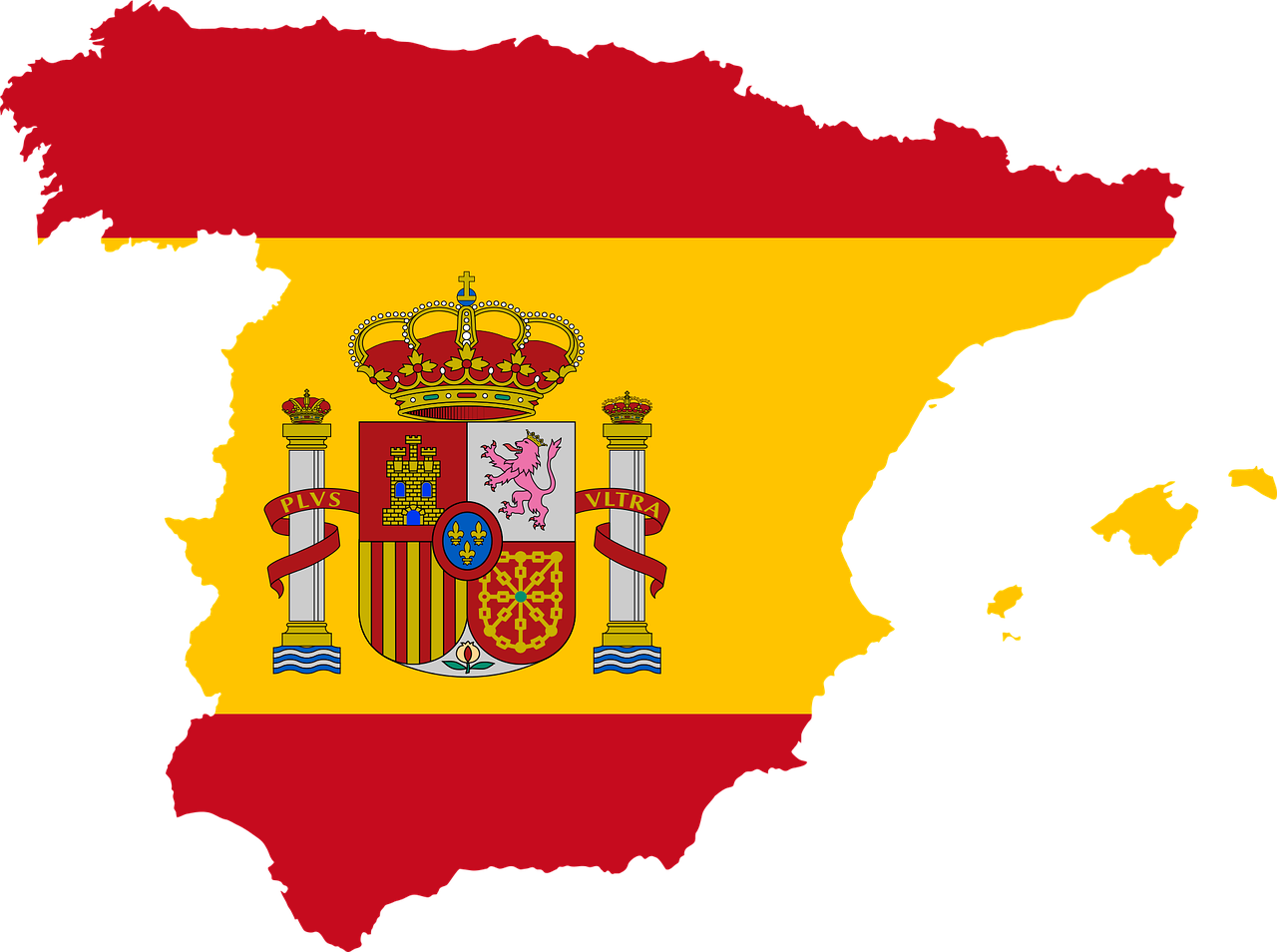 You might be surprised that during the first week of December you have two bank holidays (or holidays where public institutions are closed). They are el Día de la Constitución, Constitution Day, on the 6th of December and Día de la Inmaculada Concepción, or the Day of Immaculate Conception, on the 8th of the month. Today we are going to focus on the first of these celebrations—Constitution Day.

The 6th of December is a national holiday in Spain where the whole country celebrates the Political Referendum of 1978, passing the current Spanish Constitution. This was not the first democratic constitution passed in Spain, but it is the most recent one and is still in vigor today. To make it even more impactful, this Constitution marks the transition from a dictatorship to a democracy.

If you have read our post on Spanish dictator Francisco Franco, you will know that he was the main political leader in Spain until his death in 1975. After his death, the Spanish people held national elections and elected a democratic government in 1977. The Spanish Constitution was then written and finished in 1978. Since it’s acceptance, the 6th of December has been declared a national holiday.

The Constitution of 1978 establishes Spain as a parliamentary monarchy. This means that although the country is legally a democratic, representative, constitutional country, it is still ruled by the King of Spain. Executive power is shared between the prime minister—the legal head of the government, other ministers, and a bicameral parliament called the Cortes Generales (formed by the Congress and the Senate together).

In addition, the Constitution establishes the distribution of power among the Autonomous Communities. This decentralized system means that different regions around Spain are able to control their preferences in different areas of daily life. For a more in-depth introduction to the Spanish political system, see this post.

Because the creation of the Constitution of 1978 is directly related to the end of what was a brutal dictatorship for many Spaniards, the celebration of this day is a time to commemorate the difficulties that people went through to get where they are today. Before the day itself, many school children will have sessions at school dedicated to the history around the subject.

On the day itself, you will probably find that most public institutions and shops are closed. You will also find general celebrations held at government buildings and official ceremonies are held in Madrid.

Let us know what you do to celebrate! 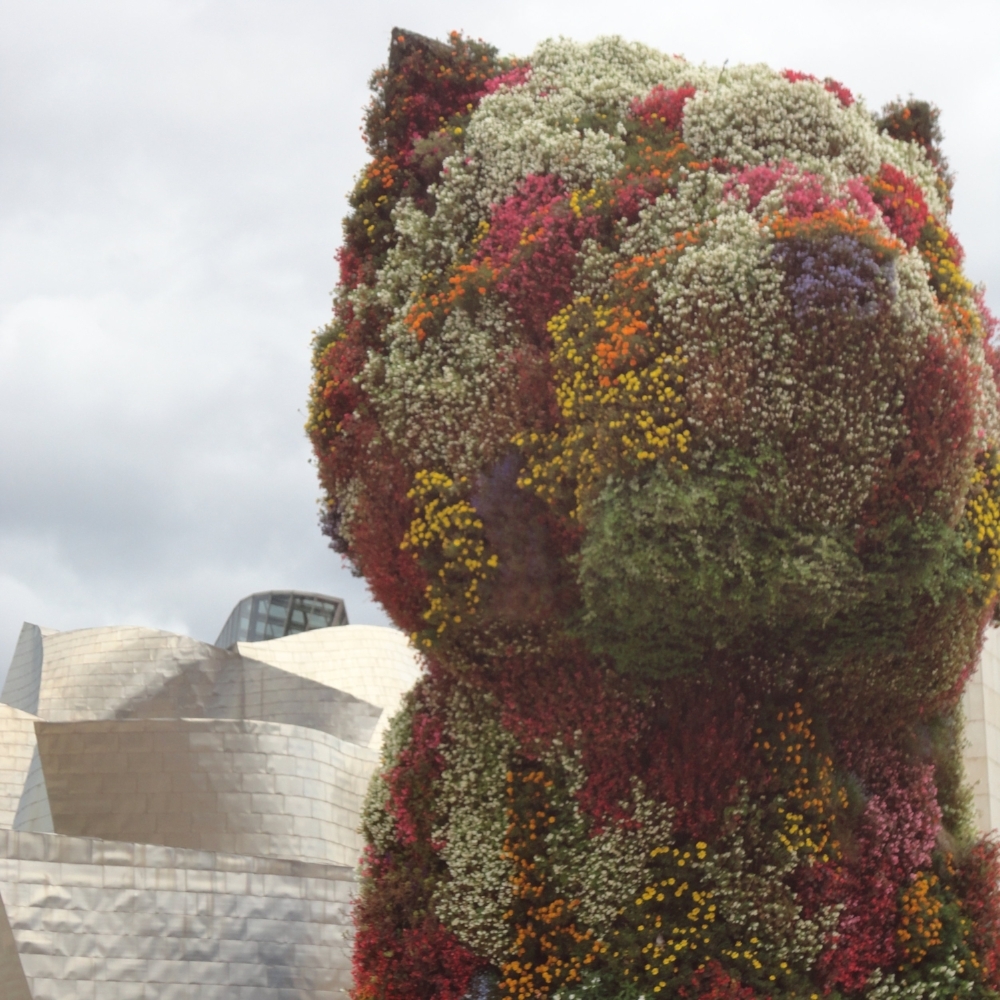 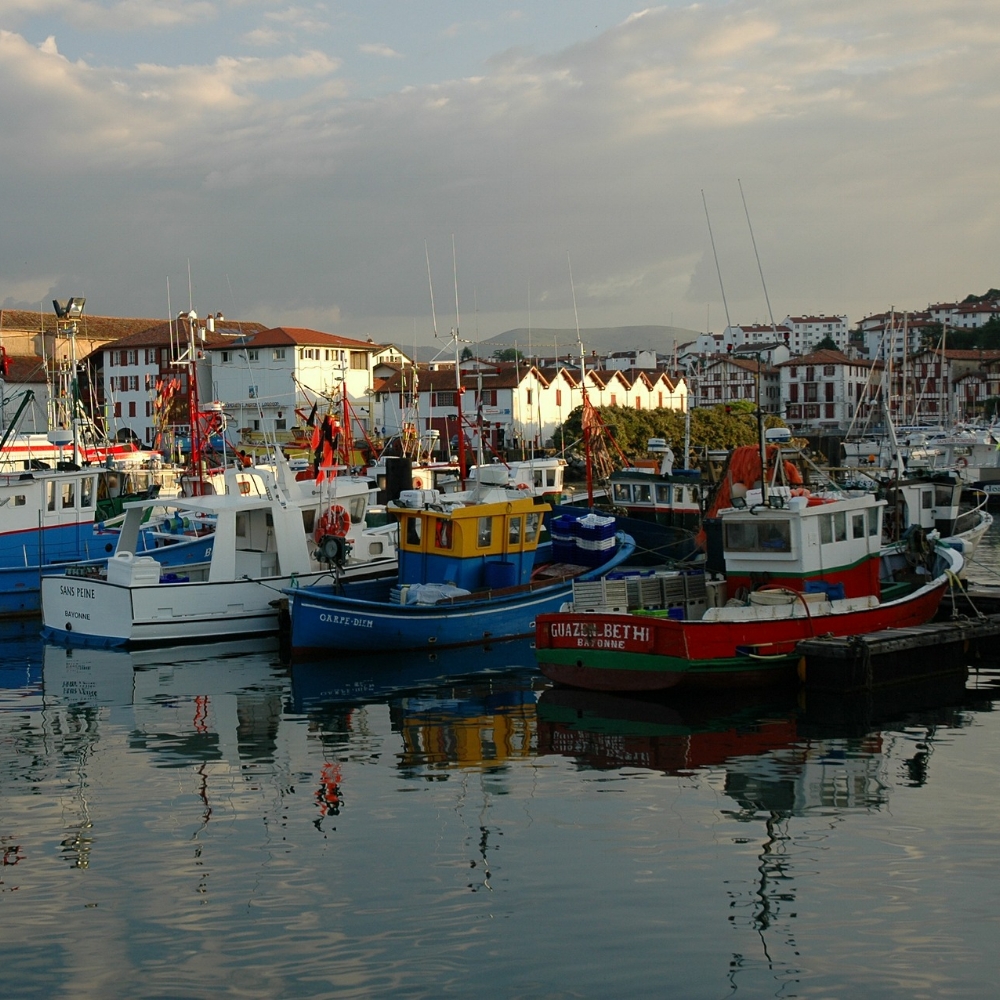 An Introduction to Basque Country History 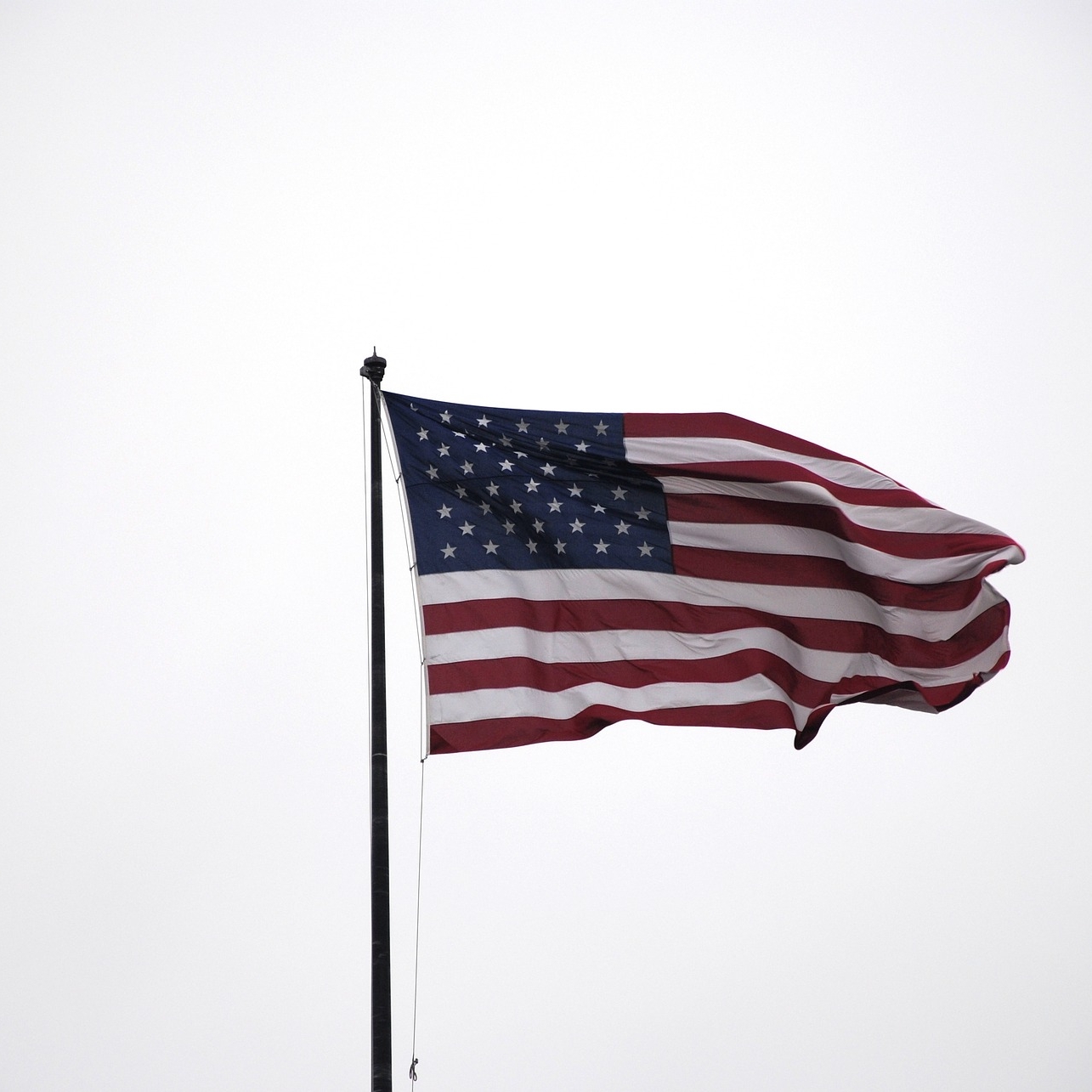 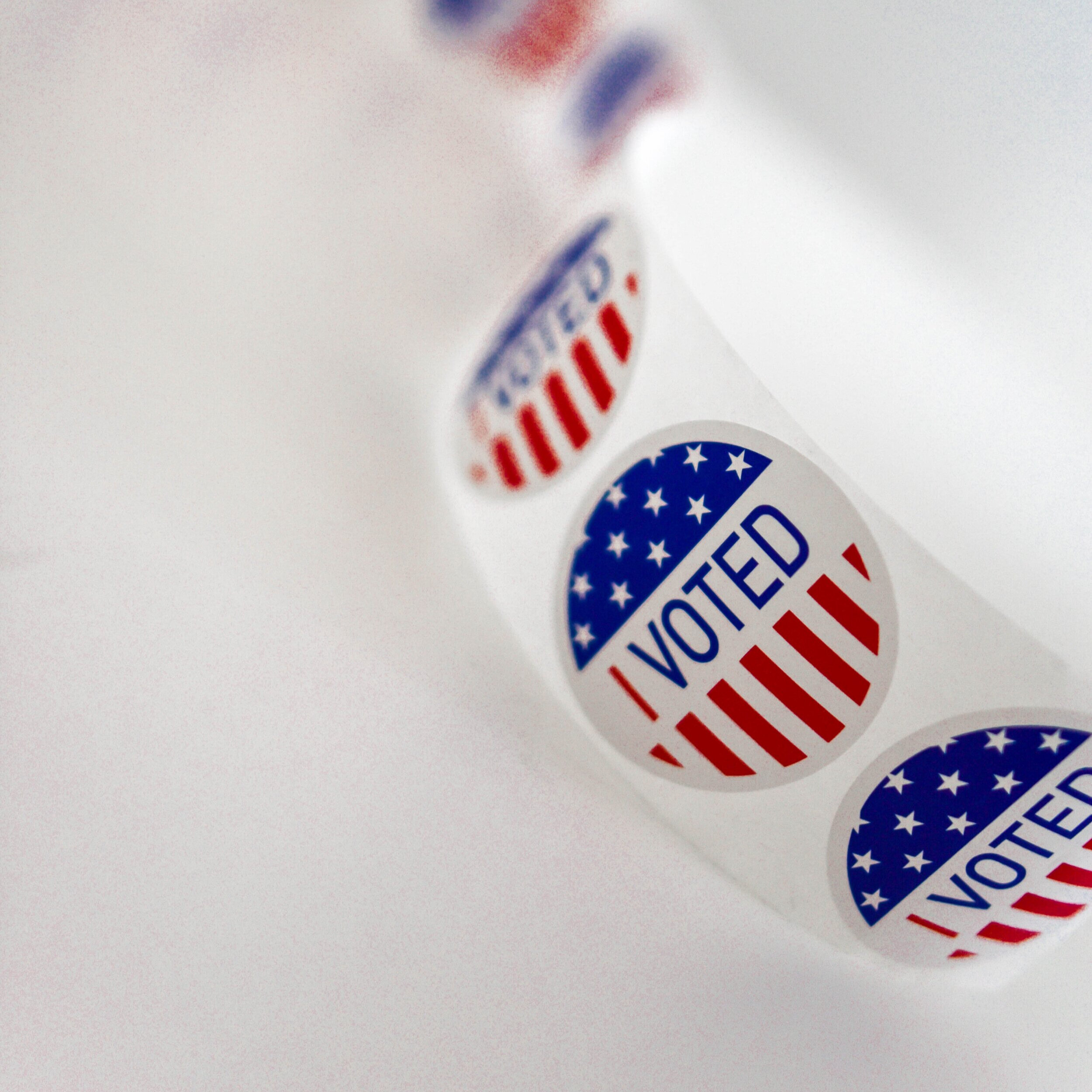 How to: Vote as an American Living Abroad 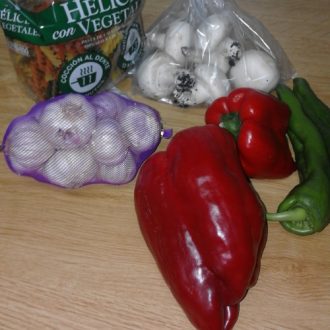 Where Can I Buy That? Food Edition 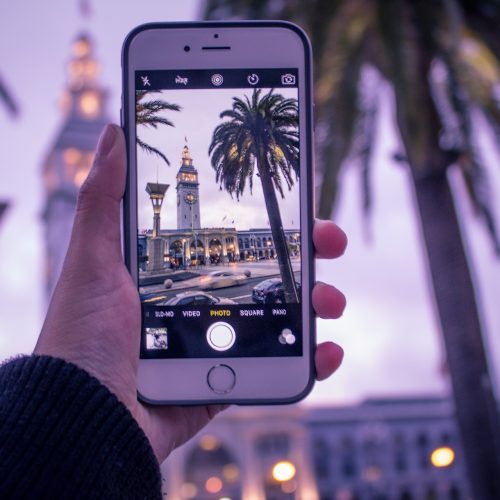 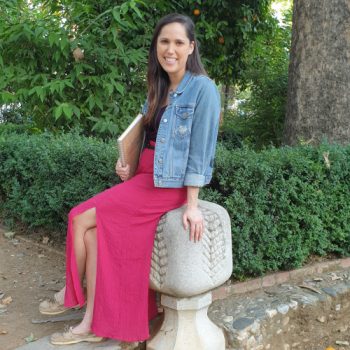