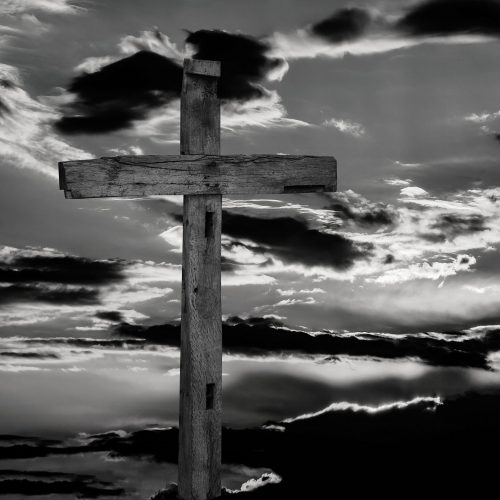 When you first start interacting with Spaniards, especially the younger generations, you will probably find that, from an outside perspective, there are a fair amount of them who are paradoxically both really religious and not. It might even make you question what you know about being religious and religious people; and will most likely make you consider what it means to be religious in Spain. If you find yourself in this curious position, we recommend taking advantage of your desire to learn more.

Each one of us has our own way of investigating the world around us and, if you feel so inclined, in Spain it will not be too difficult for you to spend some time learning more about what religion means to the people here. You can do anything from talking with locals to attending religious events (which coincide with a large percentage of holidays) to actually attending church services or the like. After you do your investigation, let’s see if you come to the same conclusion we have: the way religion is celebrated in Spain is quite different to what we grew up with (in the United States). In fact, we might even argue that Spaniards are both incredibly religious while not being very religious at all. Let us explain:

Spain is a Catholic country

And it has been so since the end of the 15th century when the Catholic Monarchs (los reyes católicos) Isabel and Ferdinand united Spain. This was due, in part, to their marriage, connecting parts of the region that had been previously separated, and the war they fought to obtain more land. Especially well known is the last Muslim stronghold in Granada, where the Catholic Monarchs eventually ended up residing (perhaps to send a message to the people that they were not to be messed with). They were called los reyes católicos because they fought under the idea of joining Spain together under the Catholic religion.

In addition, these reyes insisted that those belonging to non-Catholic denominations either convert or leave the country. At the time of this declaration, Spain was made up of many different types of people, including large numbers of Jews and Muslims. At first the action of conversion was somewhat pacific, many other religious denominations ‘converting’ to Catholicism without actually leaving behind their old beliefs. However, it eventually became quite a struggle and many people suffered the Spanish Inquisition as it looked to ‘purify*’ the Spanish country.

This created a huge issue as many merchants and businessmen were not Catholic and, therefore, had to convert or loose their businesses (and in many cases fortunes). You will probably find that many of the Catholic that you meet, to this day, have last names that were, at one time, identified with Muslims or Jews. At the time there was only two choices: convert or leave. Therefore, for the most part, those who are still here converted many generations ago.

Note: For those interested, we would highly recommend the book The Last Jew by Noah Gordon for a story about a young Jewish boy who found himself alone in Spain during the Spanish Inquisition and his experience. Thank you to our Spanish friend Nino for this recommendation.

Around six centuries later, Spain is still mostly Catholic. It is the the national religion and, in 2017, almost 70% of the population consider themselves to be Catholic. And just over 25% of these people practice religion at least once a month. This tradition of religion is not unusual, we can see something similar with Catholicism in Italy and, in fact, with other religions in countries that are normally perceived as less religious, such as Norway.

Like can be expected, older people believe more than younger people, and those in rural situations are more likely to be religious than city dwellers. At the same time, in Spain, religion class in school only refers to learning about the Catholic religion (unless you are at a specific non-Catholic, other denomination school) and the other option students have is ethics. Also, many non-religious people go to Catholic schools as they are known for being better than public ones, perpetuating this education to younger generations. The way Catholicism is absorbed into Spanish life is something that has been quite normalized into everyday life that you might not even notice it is there unless you are looking for it.

One of the things that is striking about Catholicism is that the Spanish interpretation about morality, especially in comparison to American culture. It feels like in the U.S. those people who consider themselves to be religious preach the idea of what it means to be moral in terms that are not even considered in the scheme of right and wrong here in Spain. For example, religious celebrations or recognition such as Lent always seem to be taken serious by church-goers back home. Here people don’t eat meat on the last Friday before Easter Sunday, but they don’t really know why, it is just tradition. In Spain, the things that belong to practicing Catholics in the U.S. directly form part of Spanish community celebration of traditions that can be traced back centuries.

This also means, from our perspective, that some of morality questions that we see in the United States are not planted as such here. For example, homosexuality is Spain not a question most Catholics will even question as a morality issue—in fact, Spain is one of the first nations in the world (number three) to accept gay marriage. And there is an acceptance of homosexuality that is reflected throughout Spanish society, despite being considered a Catholic country. This means that religious interpretation of what is right and wrong is something that might not be all-encompassing but that cultural difference do exist.

We talked about it a little bit during Christmas time, but especially at Easter time we can see how integrated Catholicism is into the Spanish culture. For example, with processions we can see how devoted people are to the Catholic traditions, even if they seem paradoxically non-religious the rest of the year. As an outsider, this can be really hard to understand because you expect people to either be religious or not. However, especially in the case of Semana Santa, it is important to realize that this celebration is not only Catholic, but it is also Spanish. It is a way for people to connect with their communities and share history together, not just a way to celebrate the Catholic religion. In this way you might find yourself appreciating the way the local churches continue to bring their communities together once a year (and many months in training). 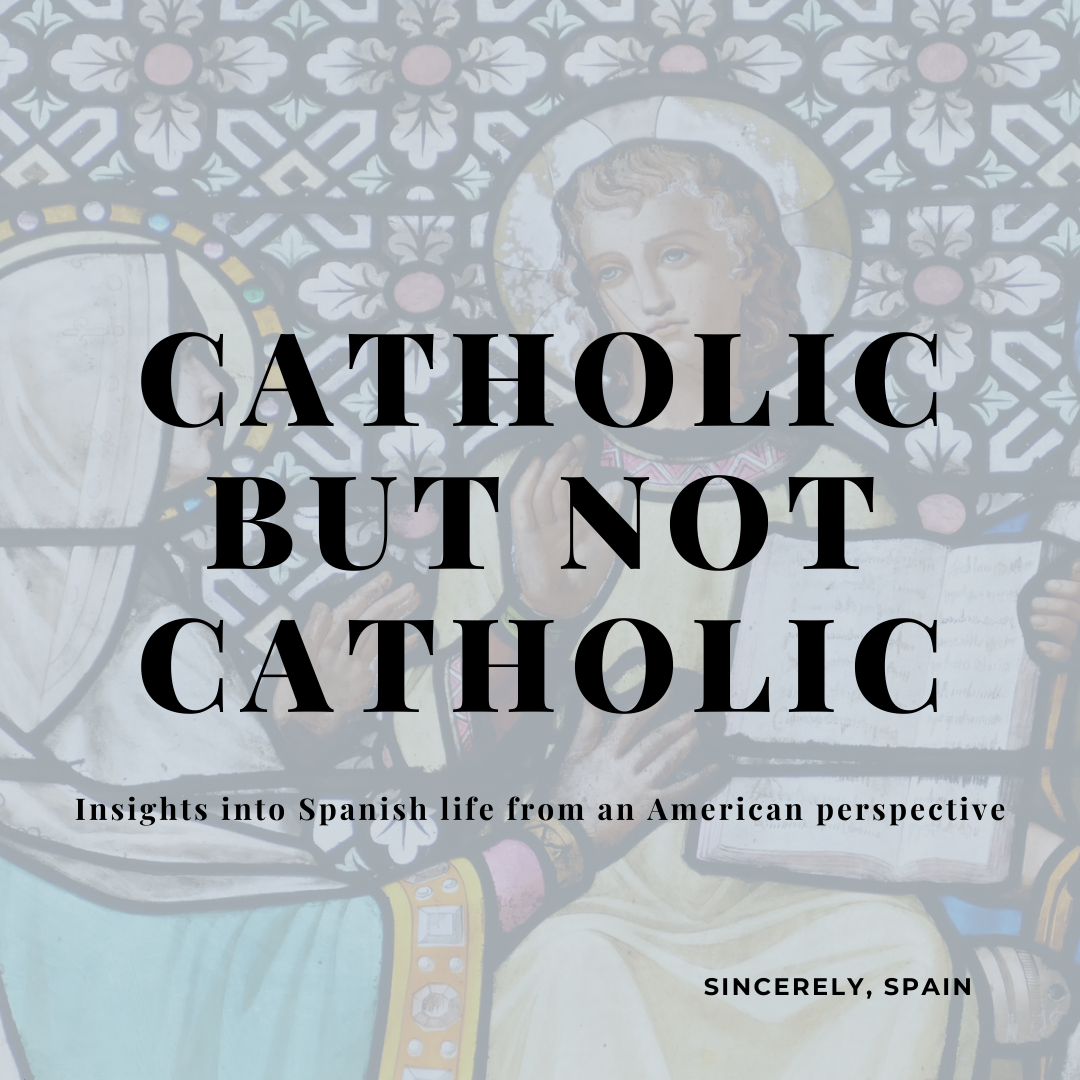 While the religious-not-religious aspect of Spanish life may not be easy to understand at first from an outsiders perspective, you will soon begin to see how the lines are blurred between what is Catholic and what is Spanish. And remember, we cannot always compare religion especially because Catholicism in Spain, to some level, is all encompassing and has been for hundreds of years (longer than the United States has been a country).

What is your experience with religion in Spain? Let us know!

*This might not be the most politically correct word is here, but from what we understand they wanted to get rid of anyone who didn’t truly convert, which they believed would purify the Spanish race. 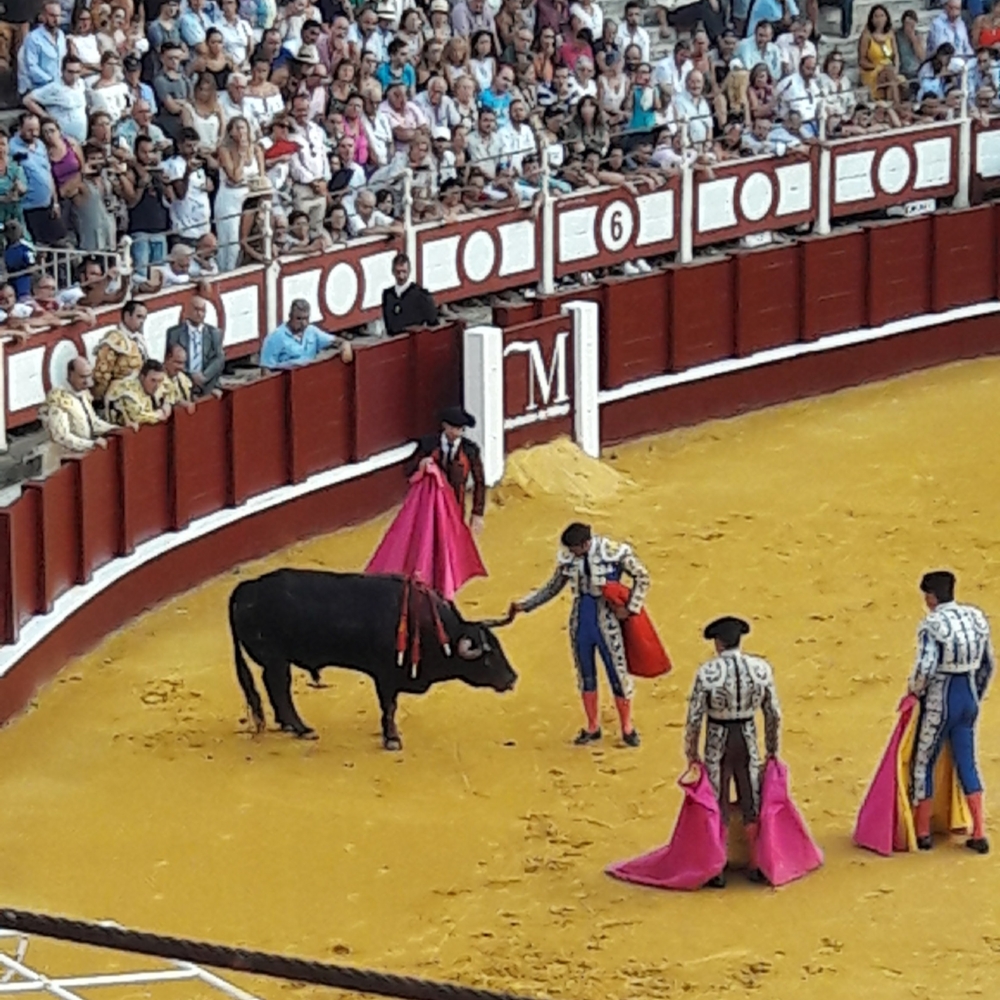 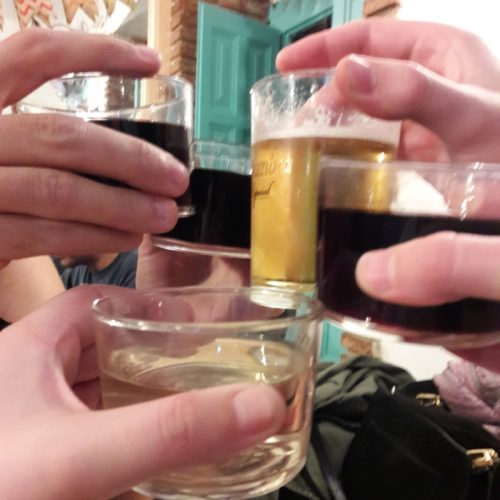 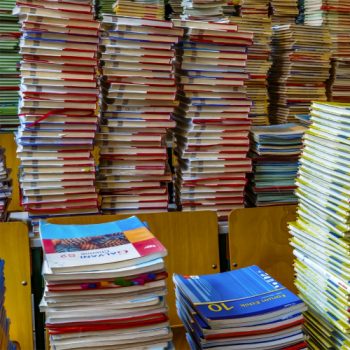