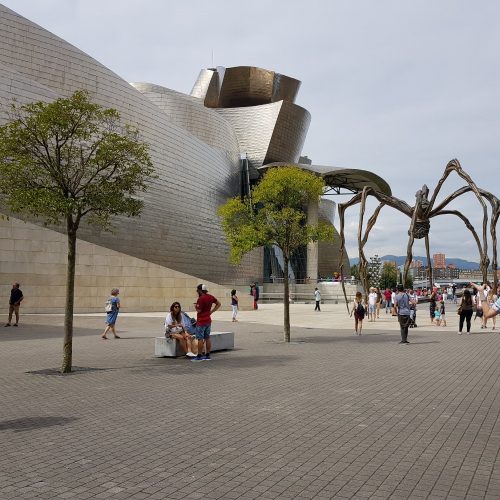 Because of its location, Bilbao may seem a bit tricky to get to if you’re not coming from a hub like Madrid or Barcelona. However, from big cities like these you can often find quite affordable flights as well as plenty of buses and trains for those who like to take the scenic route (and if you haven’t ridden on Spain’s fast train, the AVE, it’s definitely worth a try!). As always, having a car opens you up to the possibility to explore more of the city’s surroundings but is absolutely not necessary to enjoy Bilbao itself.

Recommended time of year to visit and length of visit: Year-round, 3-4 days
It’s quite difficult to give a perfect time of year to visit Bilbao as it was beautiful in the sunny summer months but has plenty of indoor attractions to keep you entertained on colder winter days, too. It truly depends what you prefer to spend your time doing.

Fun Fact: As mentioned in our post about the history of Basque Country, Euskara is one of the official languages in this city but you are unlikely to hear it while walking down the streets. This is due to the fact that people from around the country (as well as other countries) flocked to Bilbao for work during economic hardship in the past, making the most commonly spoken language on the streets castellaño (Spanish). However, many families will speak Euskara at home and there is a movement to bring the Basque language back into the education system (teaching it not only as language course, but having other subjects taught in Euskara).

1. The Guggenheim: This impressive museum of modern and contemporary is one of the most emblematic buildings of modern Bilbao. Previously, Bilbao was a primarily industrial city but the city has undergone incredible transition since the 1990s when the city council elected to invest in tourism, art, and the service economy to replace the dwindling industry in the area. The Guggenheim is arguably the most important of these investments and it is well-worth a visit inside (you can easily make a day out of this!). On the other hand, if you’re not a museum person you can still enjoy the unique art and architecture from the outside.

Pro-Tip: If you do choose to invest in admission to the museum (16€ for the day), don’t be afraid to take a break halfway through! There is a lot to see and it can be exhausting to take in all that art continuously. Instead, simply ask for a wristband to re-enter (“una pulsera para volver”), take a pintxos– or a coffee-break, and you can come back at anytime that same day.

2. Panoramic View from Mount Artxanda: To take in the city from above, be sure to take the funicular up to the top of Mount Artxanda. There’s not a ton to do up top but it’s a great place to take a sack lunch and enjoy the views, not to mention there are great photo ops with the decorative guardrail that reads “Bilbao Bilbo” repeatedly. If you’re feeling especially sporty you can find trails to hike up or down, too.

3. Casco Antiguo and Begoña: In contrast to the much more modern, built-up side of Bilbao, the opposite side of the river houses the city’s Old Town where you can find very different architecture and vibes. It’s a beautiful place to amble around and I highly recommend taking the steps up from Miguel Unamuno Square into the Begoña neighborhood—more unique views and another vibe still await you. 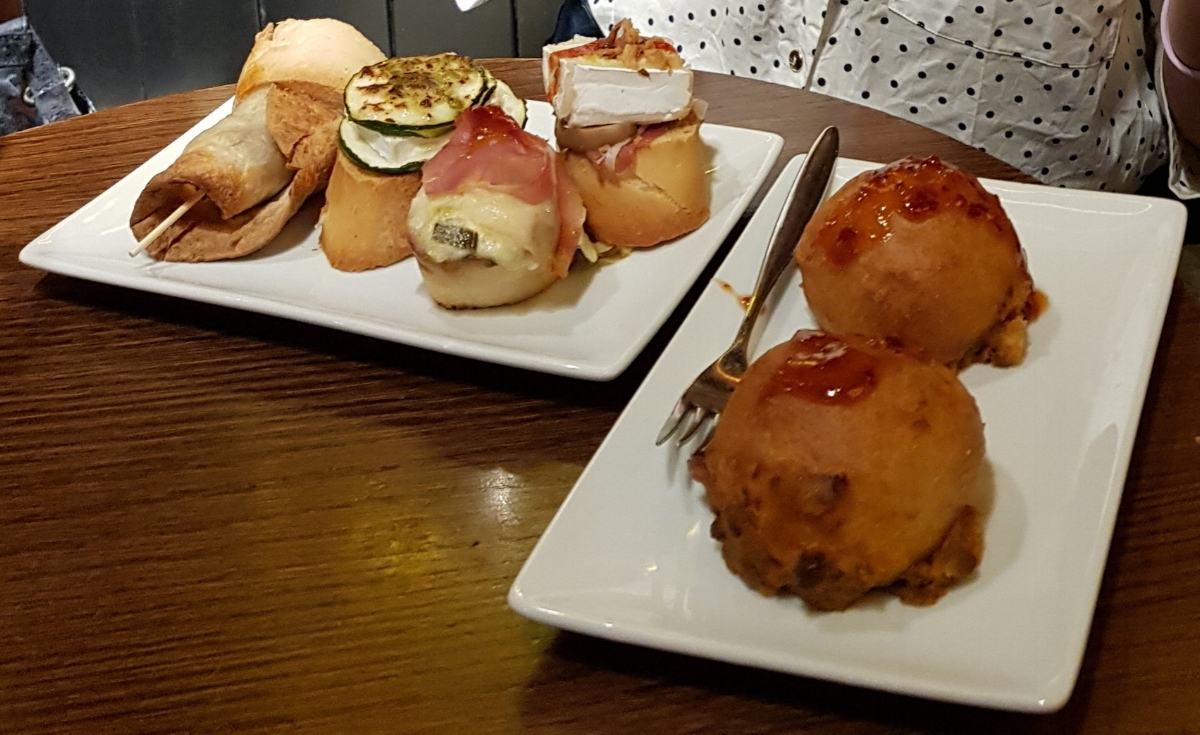 One thing to eat: Pintxos

Bilbao is bustling with delicious pintxos bars and so it’s very difficult to choose just one dish to recommend! Instead of ordering a particular plate off the menu, take advantage of the endless bar counters full of tempting pintxos and fill up a plate with whatever strikes your fancy! Some winners for me were a pintxo topped with zucchini and goat cheese as well as a “bomba”-style pintxo which was essentially a bread-ball filled with spicy minced meat. Read up on some of our favorite restaurants and the pintxos culture here. 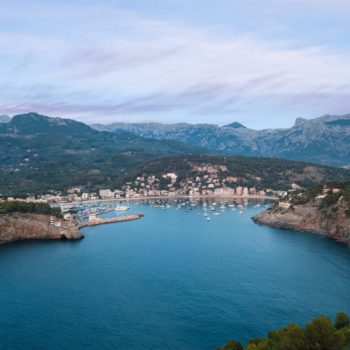 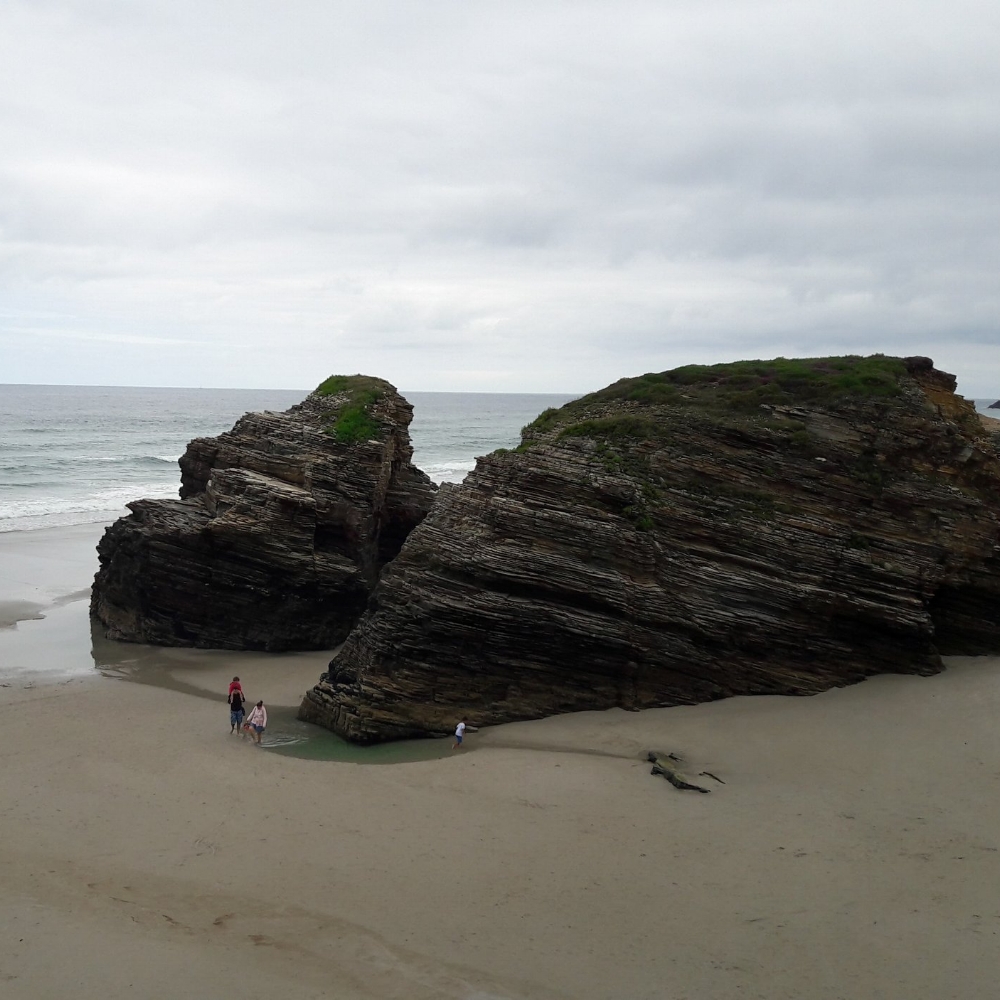 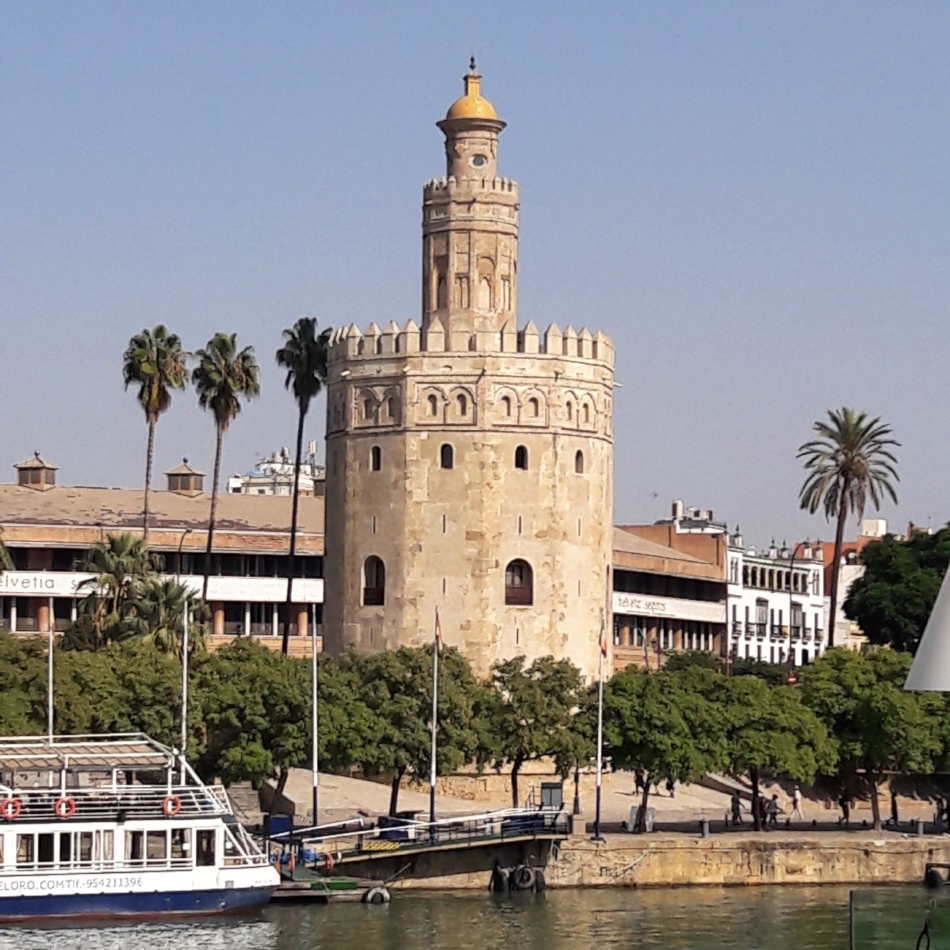 What You Need to Know about Sevilla