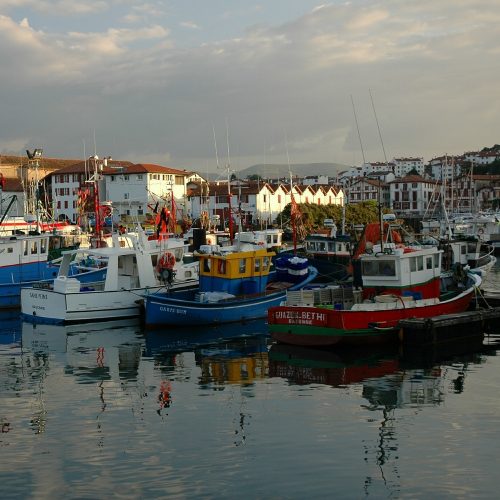 Today we are talking about the history of País Vasco (or Euskal Herria in Basque). While we have talked about visiting this region or cities such as San Sebastian before and covered different aspects like pintxos and ETA, today we want to dive a little bit into the history of this region and how the story of the place has shaped the present.

The cool and unusual thing about the Basque region is that it is not contained within one country but two: Spain and France. We can consider that three regions—which are actually seven smaller regions that have joined together when it made sense throughout history—make up the Basque Country: the Autonomous regions of the Basque Country and Navarra in Spain (although the southern part of Navarra may consider itself to be more ‘Spanish’) and the Northern Basque Country in France. Although these are the regions that can be considered Basque in today’s world, it is important to understand that the borders of these people have changed throughout history, belonging to different empires and, today, countries.

Read more about the regions of Spain in this article.

What we know about their history:

Basque history is thought to stretch back more than 5,000 years. The Basque people have come together and resisted against other regimes in what we now know as Spain such as the Romans, Visigoths, and the Moors. This ability to stand and fight can be seen in the history of their desire to be an independent state and, despite the ruling body they answered to at any given time, for the most part they seem to have maintained some degree of their own laws (known as fueros). For a more in-depth look at their history, we would recommend checking out this page. 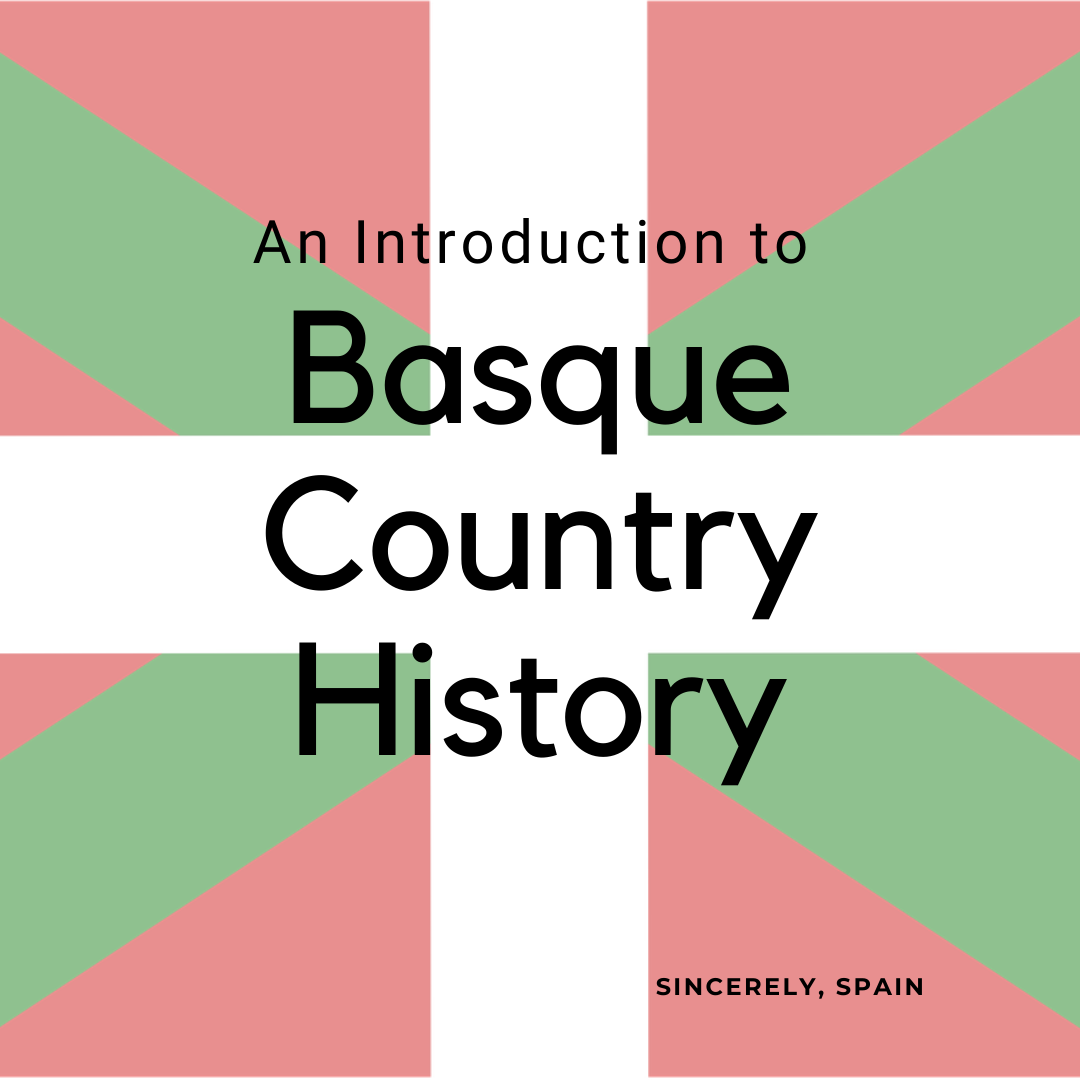 In order to partially keep their autonmy, many times it was necssary to join with a ruling power and the three regions eventually divided up into Spanish Basque Country and French Basque Country (and later into two groups within Spain). In more recent history, we can see how the Basques independence movement started to grow after the second Carlist War (1870s) and the region was stripped of its fueros. In the early 1930s the people were offered the opportunity to self-rule, however, this didn’t last long as a large part of the Basques resisted the Nationalists during the most recent Spanish Civil War and Francisco Franco’s regime. This led to oppression in the region as the people and their culture were heavily suppressed during the dictatorship. This is when we see a rise to the organized group ETA, originally formed to fight Franco but continued to fight for independence until 2011.

What identifies the Basque people:

Although there is no one aspect that unanimously unites all the people within this region, Basque people are most recognized by their language (known as Euskara), their traditions, and their culture. Euskara is an extraordinarily unique language thought to be an isolated pre-Roman language that is mostly unrelated to modern languages—especially the Latin-based languages that are found in Spain and neighboring countries. In addition, several different dialects of Euskara have been identified that are spoken in different parts of this region, making it even more interesting to look at as a way of tracing culture and history. If you are interested in learning more about the Basque language, we would recommend checking out this article.

Due to their history, the Basque culture has had centuries to develop and change. Like many ancient people, they celebrate higher beings that represent different things, mainly natural elements. In addition, they have their own festivals, that are often quite different than you will find in the rest of Spain, such as the Semana Grande (you can see a little bit of these festivities in this short video) and the Running of the Bulls in Pamplona. In addition, there is a special Basque ball game called pelote or pelota (literally “ball”) and rural sports such as stone lifting and log cutting still take place. Finally, Basque people are also known for their special wine—txakoli—and their pintxos or the Basque-version of what you might call tapas in other regions.

What else you should know:

The Basque Country is a beautiful region in Spain (and we assume in France as well although we have never been). It is greener than the south of the country although it does have beautiful beaches and places to go surfing. In addition, industry plays a big role in this region and is considered to be more economically developed in comparison to many places in Spain. This has resulted in a steady ebb and flow of migration from less industrious parts of Spain (and the rest of the world) to the region, especially during economic hardships. 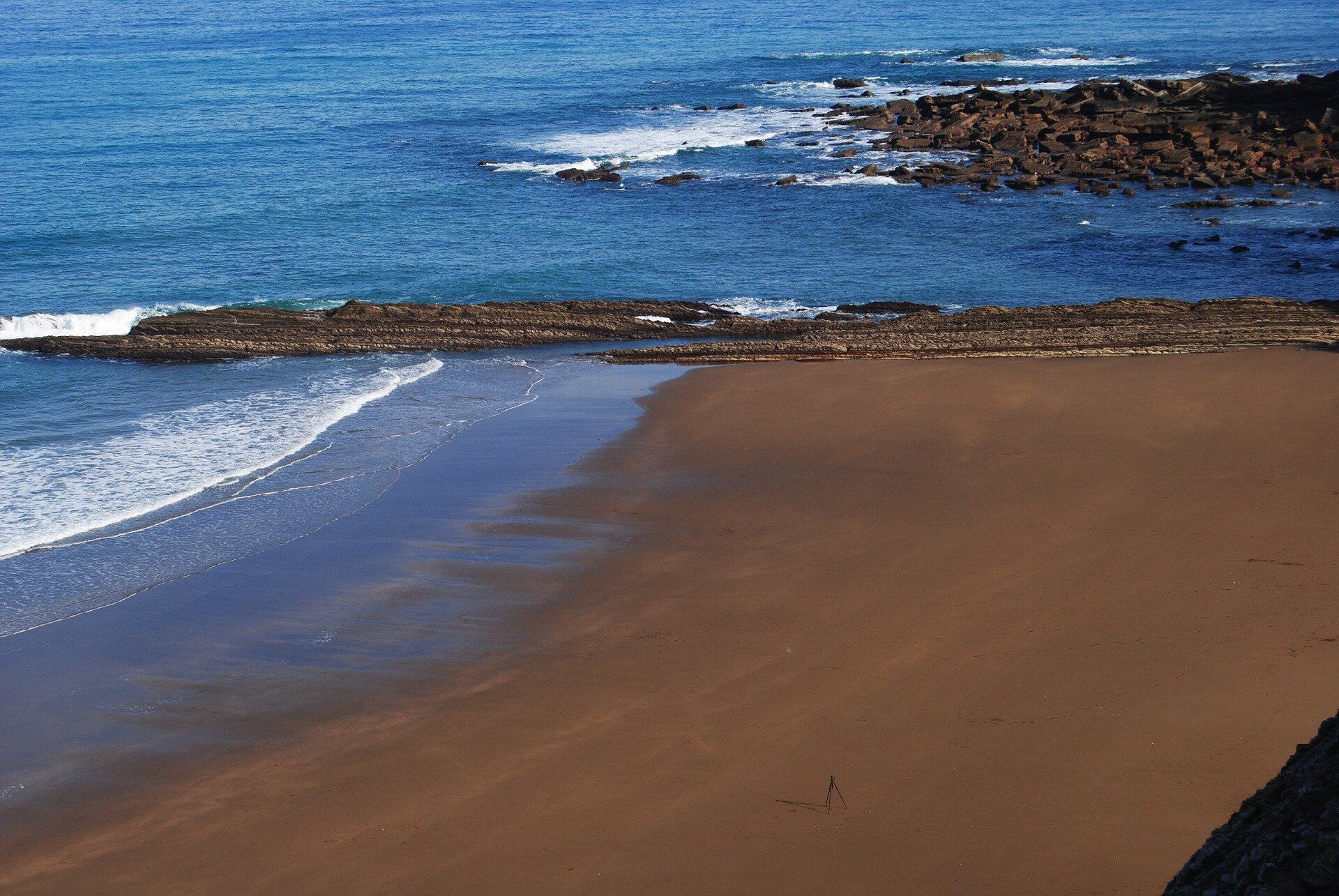 By having more non-Basque people in the region, we can see how the language and culture have also been diluted throughout the years. Add in regular suppression from leaders (the most recent being Franco), and you will find that the Basque people today are working very hard to preserve their history as a people. This includes adding Basque language lessons at school and other cultural activities so that everyone can help maintain this ancient culture.

We believe that there are many ways that a place’s history, culture, and language are so important when we talk about what a place is (and hence why cultural competence is essential to exploring the world and meeting new people). At the same time, we don’t need to let our academic/background knowledge overpower our desire to visit and discover a place. Here at Sincerely, Spain we have experienced just a little of what the Basque Country has to offer and (from food to culture), we definitely want to learn more! We would highly recommend visiting the region—with local guides and off the beaten path if possible! And if you have any comments or insights we would love to hear them! 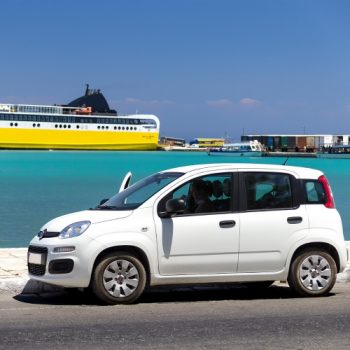 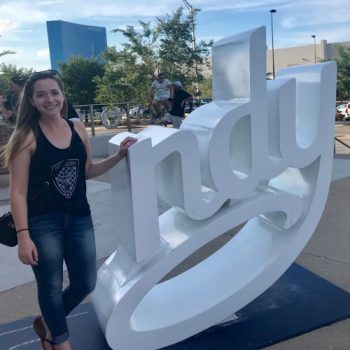 How Travel is a Secret Weapon in the Real World 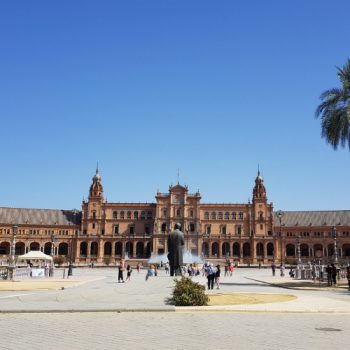 Visiting the Plaza de España: Everything you need to know