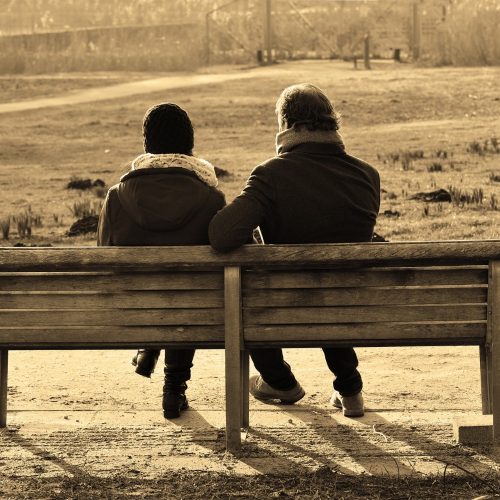 Many people may believe that you can only get to know and become friends with people who speak (one of) the language(s) you dominate. And while this is true in many cases, I don’t believe that it is inherently true. Last week we talked about how to communicate with someone who has limited English here and I honestly feel like sometimes I meet people and while don’t have an official way of communicating with them, but we still make it work. Although these people aren’t usually the ones that become my best friends, occasionally the friendship evolves in a way that, surprisingly, stands the test of time. The funny thing is, I don’t always know why or how we understand each other, the conversation just seems to flow. If I had to identify the ways I am able to communicate with others without really speaking the same language, I would identify two tricks: finding basic things you can communicate about/understand and body language interpretation. Let me explain:

Even when I don’t share a common language with someone, oftentimes there are things we can have a superficial conversation about without too much effort. While initially this conversation might not turn into anything deeper, it can also become the basis for a friendship as you work to understand each other and build compassion and understanding into the relationship. In addition, if the topic is something that really interests both of you, it is possible that you wade your way through the difficult parts until you are able to comprehend the other.

This show of faith when understanding another person is also a great way to create a friendship because you have to work for it. We have talked about sometimes it is easier when life is in English (or even another language you are fluent in), however, the effort that goes into creating a relationship where you don’t always know—or therefore always have to work to understand—what the other person is talking about makes its stronger.

How you can do it: Don’t automatically assume that you cannot talk to someone because you don’t speak a language they speak fluently. More often than not, common ground on certain subjects can be found (even if it is crude). And the conversations do get better as time goes on because you learn how to understand each other and communicate effectively. 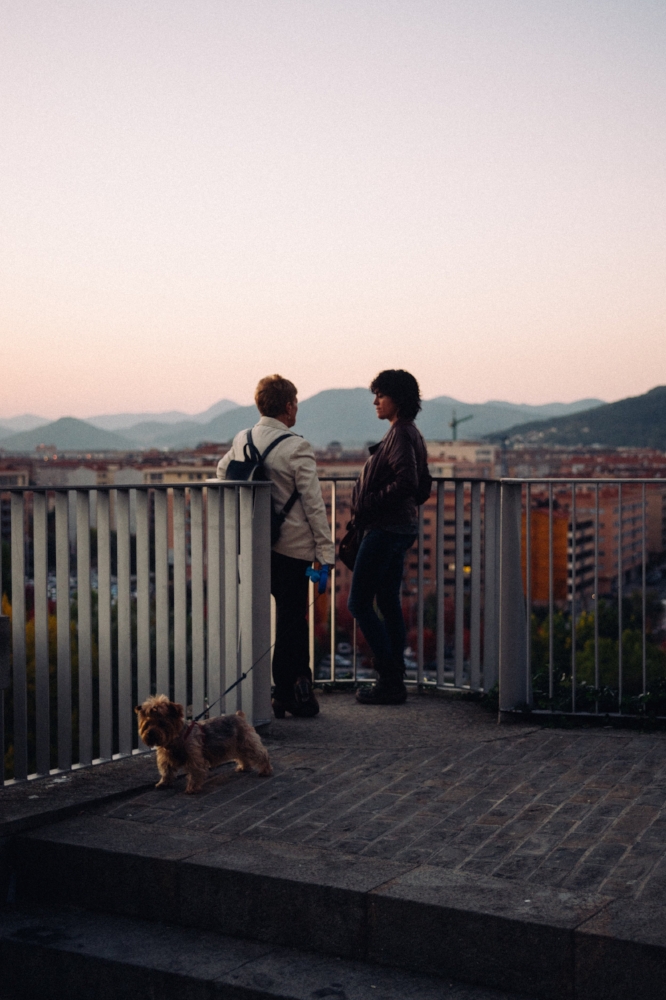 If you cannot find words to create a verbal conversation, consider how much your body and face speak. In fact, words are often times overrated. It is estimated that what you say counts for less than 10% of what other people interpret. The tone of voice counts for almost 40% and nonverbal cues for over 50%. Now it is important to keep in mind that there are cultural differences when it comes to expressing oneself in a language (see our introduction to cultural competences here), but don’t rule out using hand gestures, smiles, and shrugs to help you get your ideas across.

Now, if you think this is absolutely absurd, you have obviously never met someone while out dancing or the like and automatically clicked with that person without talking (and I don’t even really go dancing). Whether you speak the same language or not, there are just some instances where connections are made on something more than the words we speak. I don’t want to say that all conversations can be had without words, just help you think outside the box when it comes to communicating with others!

How you can do it: Be open to facial expressions and gestures when understanding your new acquaintance. Try to understand what different movements mean (or might mean) to them. Even if you’re wrong, at least you err on the side of trying instead of automatically rejecting the possibility of conversation.

Be okay with not understanding:

I’m not going to lie, you won’t understand everything (and you might not even get very much of what the other person is trying to say). It is important that you realize that not every person you meet is going to be a friend and that not every conversation will change your life. More than anything, focus on the process of trying to grow as a person and comprehend people who exist in different languages and cultures around you.

How you can do it: Don’t be afraid to laugh at yourself (respectfully of course) or give up on an impossible conversations. We all get it wrong—heck, sometimes I still get it wrong in Spanish and I would consider that I am fluent! If it is something worth continuing, try and work through the misunderstanding. If not, don’t worry about giving up on the conversation (you probably don’t understand everyone you talk to in English anyway).

I have more examples than I can count of having conversations with people who speak just a little bit of English or Spanish and whose native languages are everything from French to Turkish to Czech. However, a recent moment that stands out in my mind was when I was in Tuscany for my summer holidays. I was lucky enough to be there visiting a friend, staying at his parent’s place. However, he had to work and more than once I found myself with his mom and/or dad alone without a translator.

Now Italian is close enough to Spanish and Portuguese that I can understand some of what they say. And I can also, potentially, respond with something that is reasonably close to what they would expect. But the conversations we had ranged all sorts of topics and we really had a good time just talking about everything. At the end of the day, when my friend would talk to his mom about our lunch, etc. he would always turned me shocked saying I cannot believe you guys talked about such and such or so and so. I would just laugh and respond that I wasn’t sure how we managed to understand each other, but it didn’t seem to be much of a problem at the time.

When I left the family’s house, I was almost as sad to leave the parents as my friend. Even though we didn’t communicate in any official language or form, we managed to create bonds and I will always feel like a little part of me will stay in that house with that beautiful Italian family.

Just imagine what kind of adventures you can have and friendships you can make if you are just open to it! Share your favorites down below! 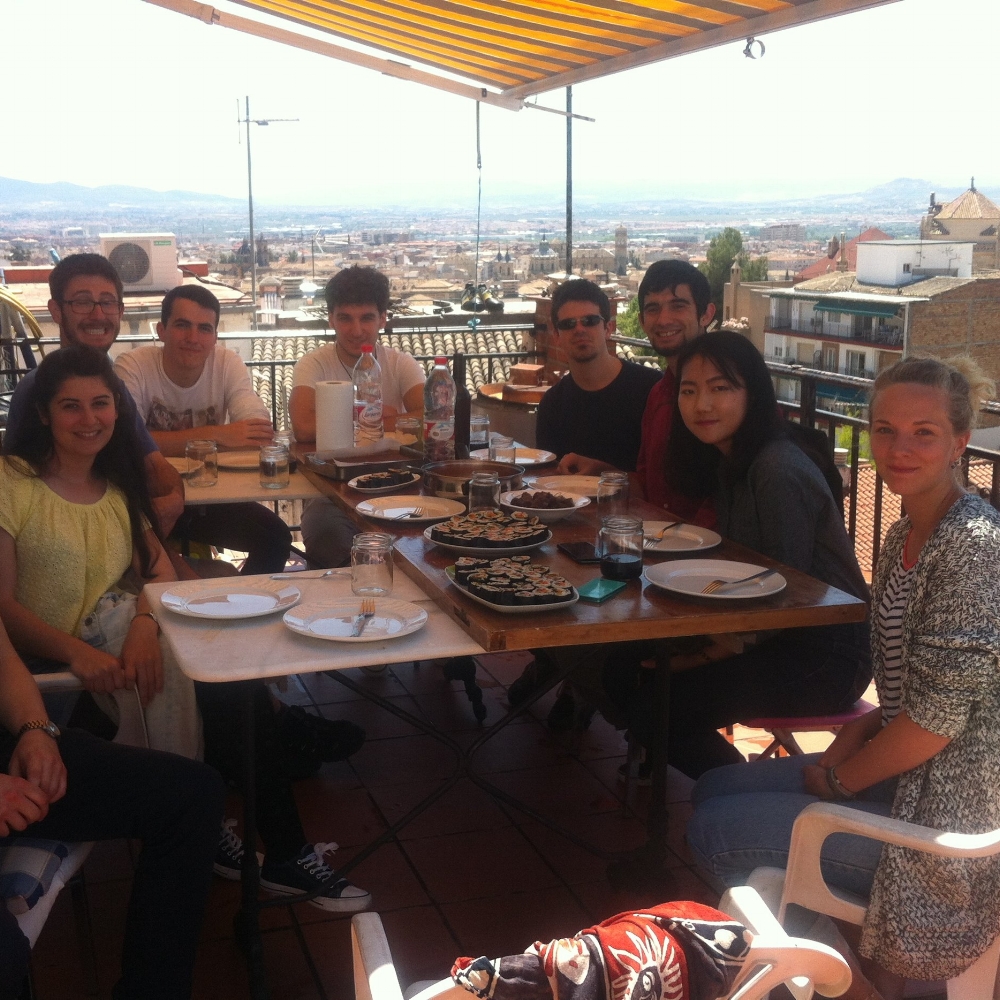 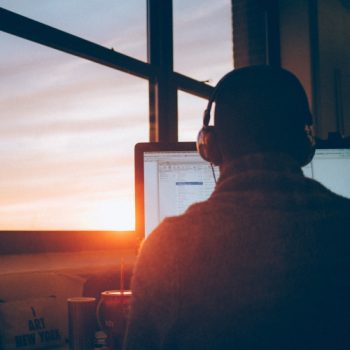 How to: Work from Home Effectively 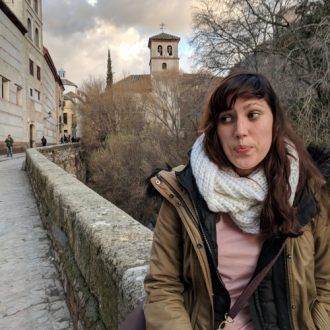 Confessions: My Life is in English