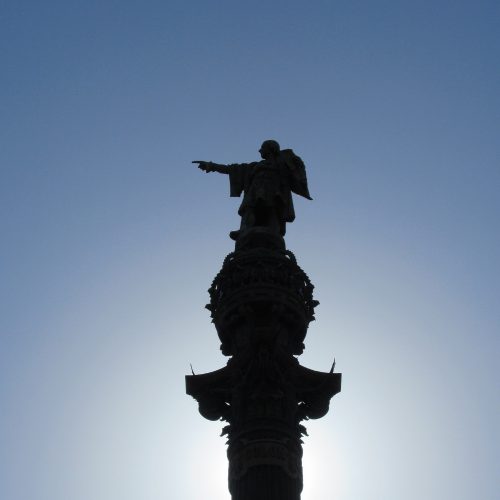 You might be wondering why you don’t have any class today, on what might seem like an ordinary day. While back home it is known as Columbus Day, in Spain the 12th of October is a national holiday called Día de la Hispanidad or Hispanic Day. On this day schools and many workplaces are closed (unless it falls on a Sunday, in which case the day off can be moved to another day) which feels like reason enough to party, but what are we really celebrating? Let us fill you in!

Día de la Hispanidad quite literally celebrates when Christopher Columbus (or Cristóbal Colón in Spanish and Cristoforo Colombo in Italian) set foot in America for the first time—in what is part of the modern day Bahamas. As we learn in history books, Columbus was actually looking for a quicker route from Europe to India when he happened across the Americas. This first journey, in 1492, was extremely significant, but the exploration teams didn’t actually reach mainland America until several years later.

As Christopher Columbus was Italian but financially backed by the Spanish Monarchs at the time, the Spaniards tend to claim this holiday for their own. However, it is not only celebrated in Spain, and some of the interpretations of this day are not as positive as the ones we find here.

How is it celebrated in Spain?

Like mentioned, Día de la Hispanidad is a national holiday (read: day off) celebrated all throughout Spain. A big celebration happens in Madrid where the King of Spain plays a key role as a Spanish flag is raised in the center of the city and a military parade is led through the city. This event can be seen on the news/internet around the world as armed forces march and planes perform above the parade drawing with yellow and red colored smoke across the sky. Around the rest of the country different events also take place.

Where else is it celebrated and how is it controversial?

You can also find October 12th celebrations in the Americas in places such as Costa Rica, Argentina, Mexico, Venezuela, and, obviously, the Bahamas. In this last country, it is the Day of Discovery, although many countries celebrate their separation from Spanish rule on the 12th of October (as you can probably imagine, any holiday celebrating the arrival of Spaniards to the Americas creates controversy with those people who were already living in the region when they were ‘discovered’). Some additional holidays around the world include the Day of Cultures, Day of the Race, Day of Indigenous Resistance, Day of the Americas, etc.

Like all holidays, it is interesting to understand (at least) an overview of their background and history to be able to comprehend the impact they have on society. What is your favorite (or least favorite) holiday with historical ties?

What are you doing to celebrate the 12th of October? 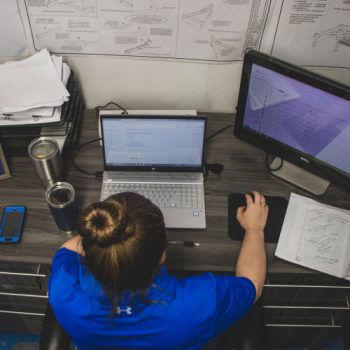 Oposiciones, Explained By a Spaniard

International Love: An American’s Insights on Dating a Spaniard 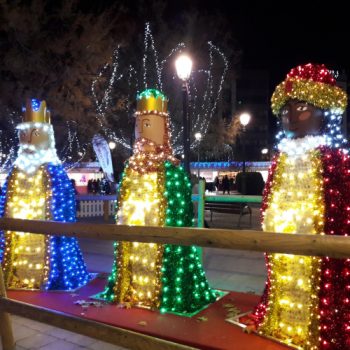