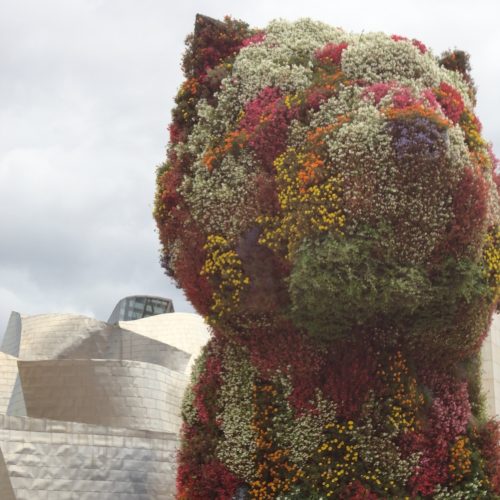 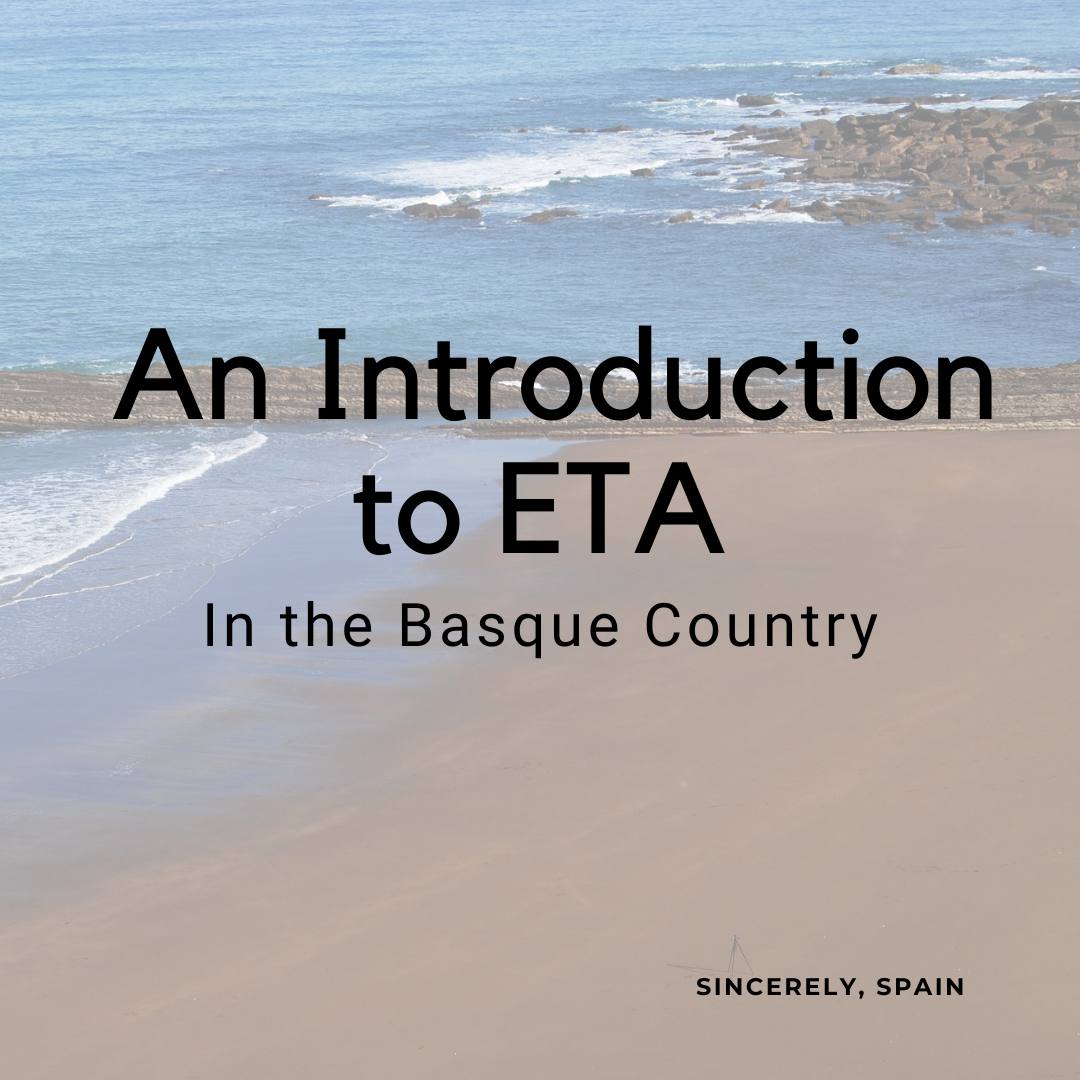 Please Note: ETA was founded as a group for Basque independence but has since been recognized by Spain and the European Union as a terrorist group and does not, by any means, represent the ideals of all Basque people.

After introducing the Spanish political system and the Independentista movement in Catalonia, it is only fair that we talk about some other political situations that have impacted Spanish life and culture over the past century (there are a lot, so bear with us). The next stop on our list is the separatist movement in the Basque Country―ETA.

Our personal experience with the Basque Country is limited―much more so than Catalonia. Therefore, we have done some additional research on this separatist movement. The links we have used can be found below. 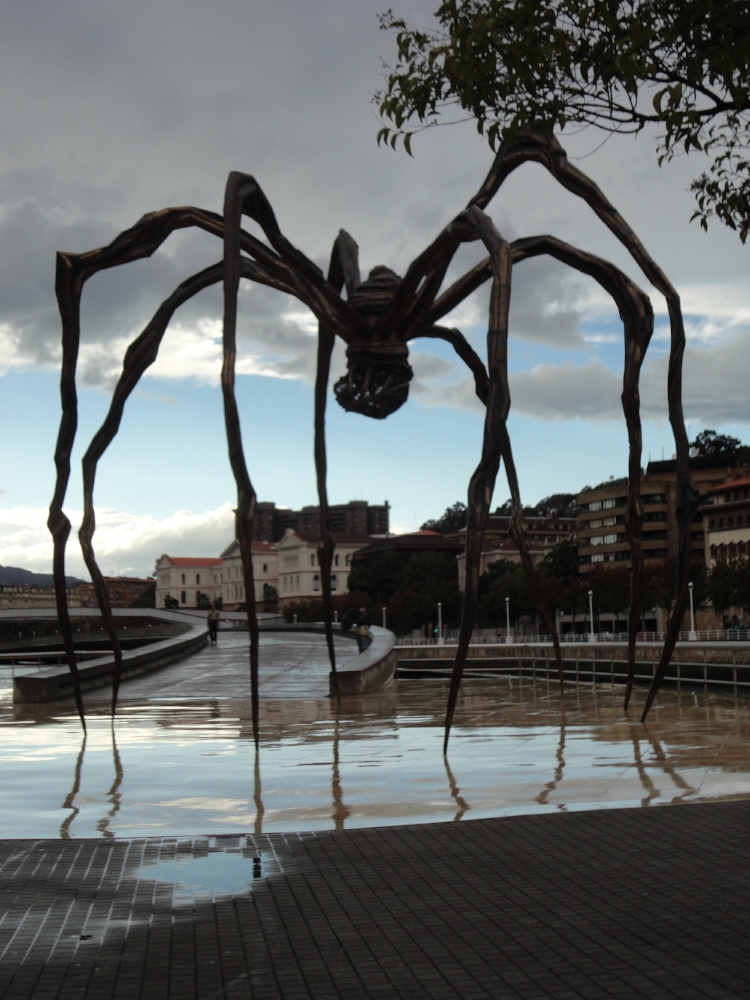 The Basque Country (known as País Vasco in Spanish) is a beautiful place that is partially in the northern part of Spain and partially in the southern part of France. In comparison to Andalucía where we have mostly lived and seems to be what most people think of when considering Spain, the countryside in the north is lush and green as it rains much more than the dry south. It also has beautiful beaches and is known for having some of the best food in the world.

The Basque Country has a very interesting cultural history that is distinct to the rest of the Spanish Peninsula. We can see this difference in a variety of celebrations and traditions, but mostly we can identify the distance in the language. This language is so unique that with the Basque Country we wouldn’t even know how to pronounce the given name―Euskal Herria. In fact, they say that Basque is one language that has the least amount of ‘language family’ in the world. It is so far away from what we are used to that it is hard to even say traditional names or places.

And, like all groups that are ‘odd’ or ‘different,’ the Basque community has suffered discrimination and, at the same time, has fought for its own rights and independence. Even though this fight for independence started long before the rule of Francisco Franco, in the most recent history, it became more extreme as the region was repressed during the dictator’s regime after the Spanish Civil War. The situation was bleak as the province was banned from speaking its own language, their culture was suppressed, and the intellectual leaders were imprisoned and tortured for having different beliefs. 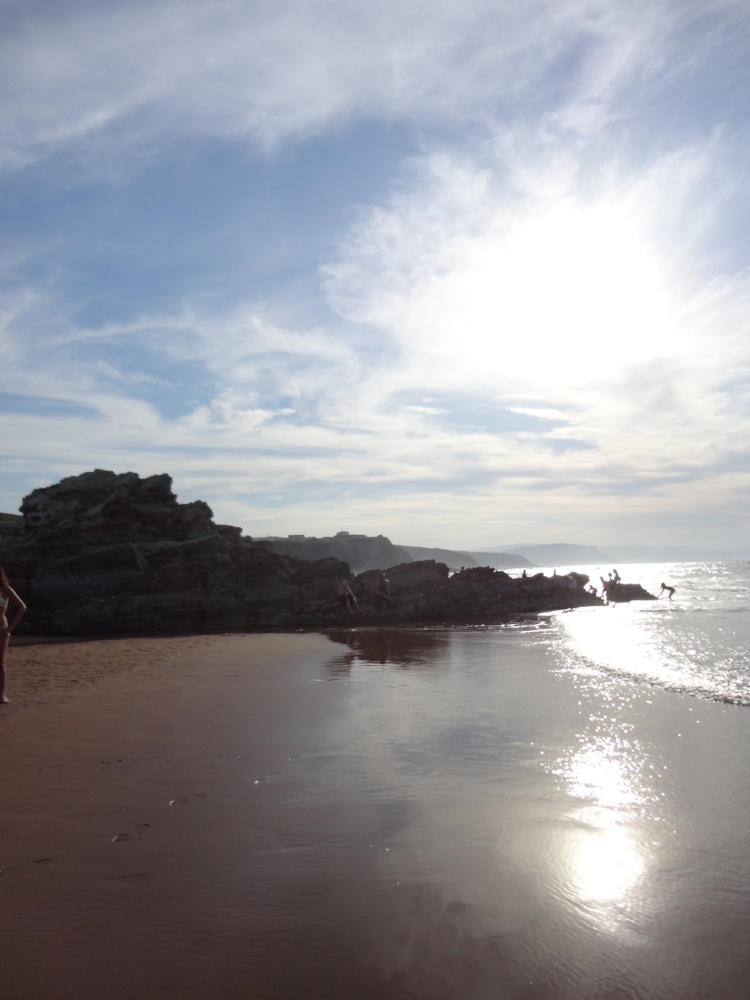 The rise of ETA

The group ETA, or Euskadi Ta Askatasuna (which means Basque Homeland and Liberty) was formed during Franco’s time as dictator. Unlike other movements at the time, this group was focused on gaining the independence of their homeland even if that meant using violence as a means to an end. The fight shown by the Basque Country, both against Franco and for their freedom, might be one of the fiercest in Spain during these years. At the same time, it is important to note that just because people were against Franco, it doesn’t mean that they were pro-ETA. In fact, we can see that people got stuck in the middle between these two extremes during the time of Franco’s regime and during the remaining time of ETA, a position that could be quite dangerous if one managed to anger both sides.

The group became known around the world for its violence and terrorism; using money from robberies and kidnappings to finance its attacks (or political statements, as ETA saw them). And, although you might think that the time of ETA ended in 1975 with the death of Franco and his rule over Spain, that was not the case. When the regime ended and Spain returned to being a democratic country, ETA did not give up its fight for independence. In fact, in the years after Franco the attacks were even more frequent than they had been previously. It is estimated that over 800 people have been killed by this group since it was formed. Among those killed were innocent bystanders, including children.

After a time, the attacks began to become fewer, perhaps due to a loss of taste for violence or maybe because both Spanish and French police forces worked against the violent uprising. Leaders of the group were treated as national terrorists and ETA and other Basque national groups are closely monitored in their political ties. The government has also banned radical independence parties from running in Basque elections. Finally, in May 2018, ETA formally announced that it was disbanding as a group. 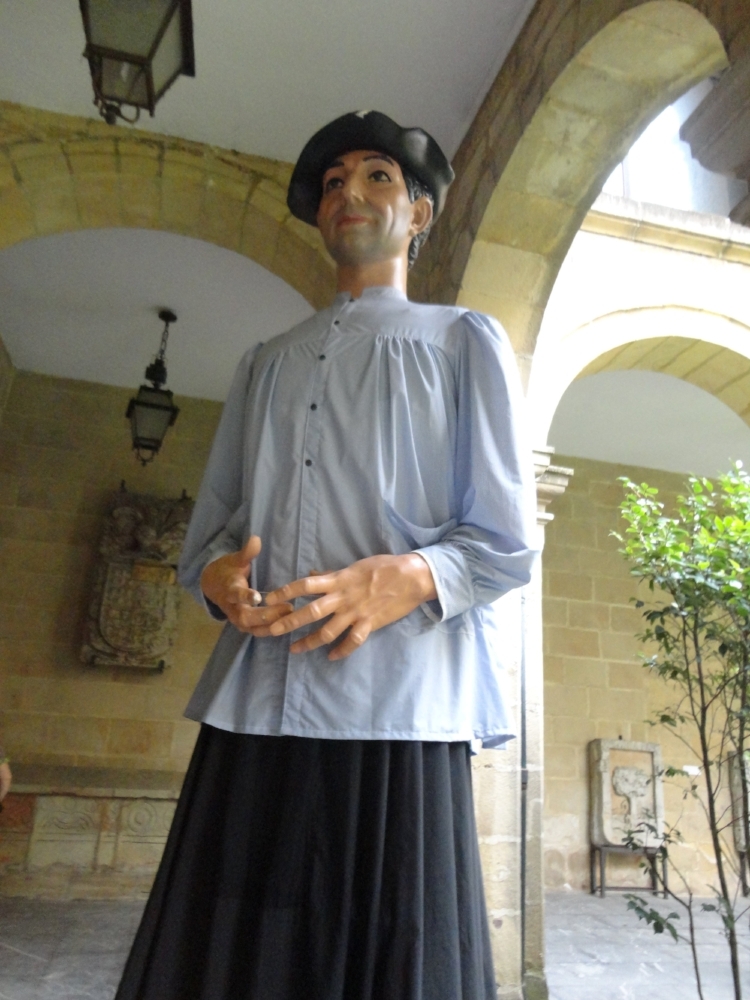 In more recent years it is the Catalan independence that is on many people’s minds, but we should be aware that the Basque Country probably has not forgotten their fights for independence either. Even without ETA, if Catalonia were to separate from Spain, we don’t know what could be expected from the supporters of the Basque independence. In a country like Spain, where many provinces, cultures, and histories come together to make one, when one part breaks off the future is unknown.

What do you know about the Basque Country? And its fight for independence?

Let us know your questions and comments! 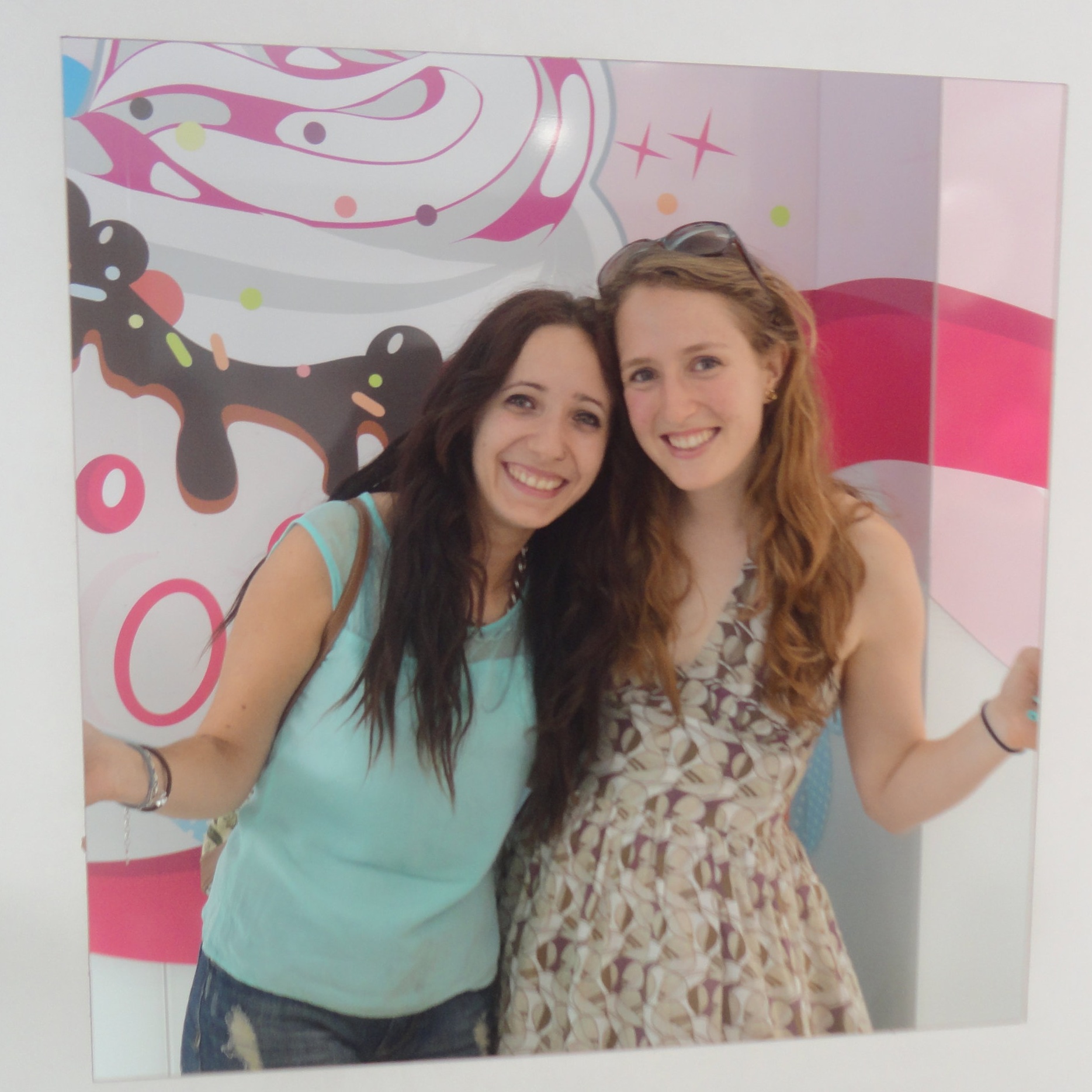 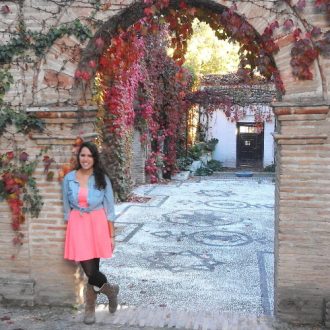 How Dani Ended Up Living Abroad 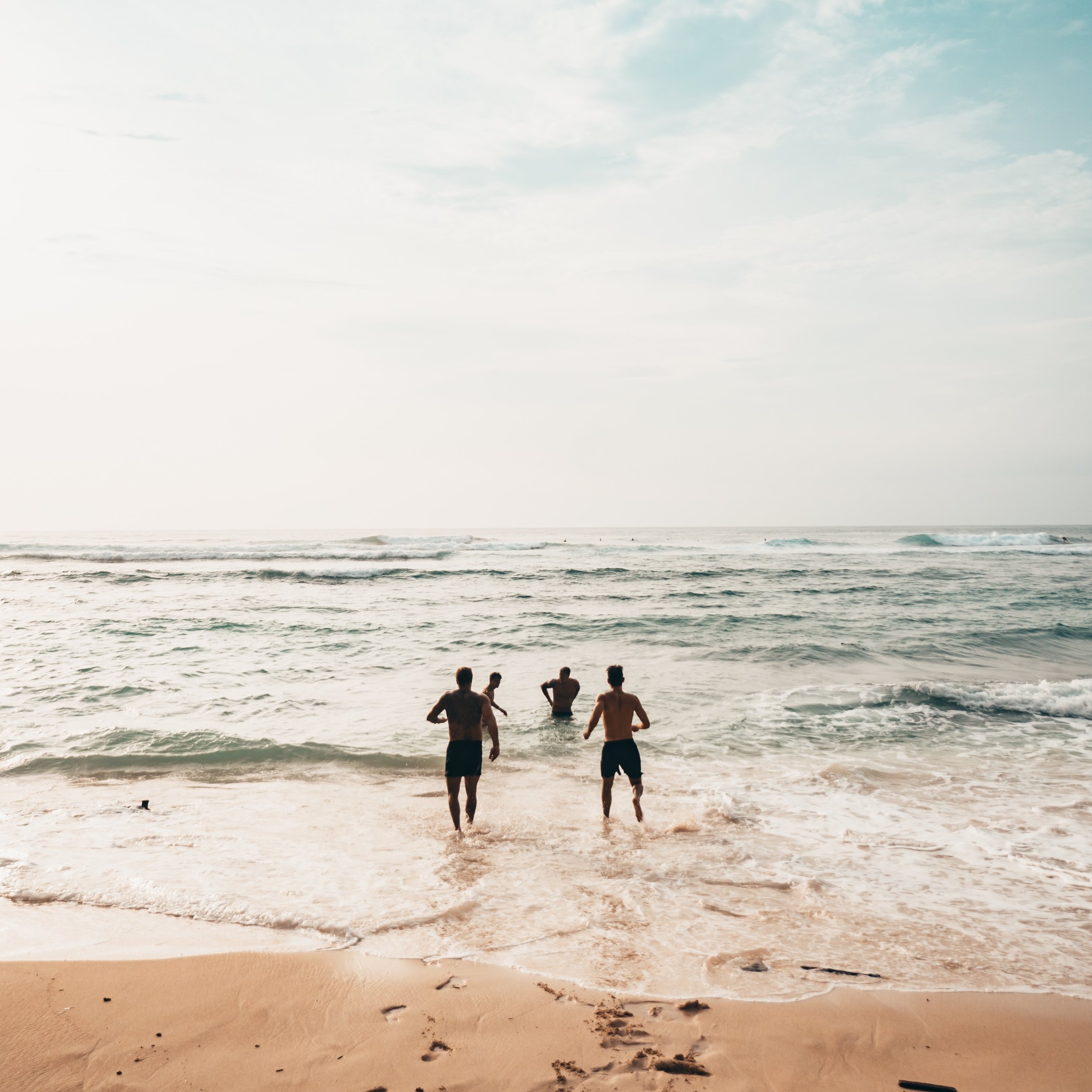 Creating Spanish Friendship by Staying True to Yourself