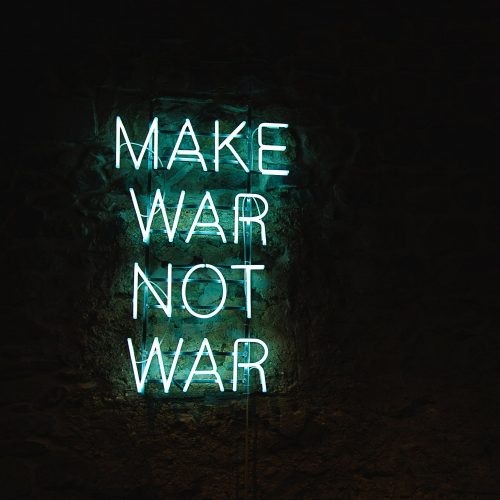 An Introduction to the Spanish Civil War

Today we are continuing the part of Soñando Sunday that steps away from a specific place an enters into an emotional time in Spanish history. This time we are going back further than we have been before—to the Spanish Civil War (although, as you probably can imagine, in Spain, the Spanish Civil War is just known as the “Civil War” or the Guerra Civil). This post is just an introduction, but hopefully we will be able to dive a little deeper into the subject soon.

See similar entries: An Introduction to the Spanish Political System, Let’s Talk about ETA, and Let’s Talk About Catalonia

Note: Like the previous posts, my opinion is only a good as the exposure I’ve had to the situation in class and the formal (looking and books) and informal (talking with people) research I’ve done during my undergrad and major. I am not a historian, nor do I pretend to be—I am just trying to present things as I understand them and hope it helps you understand the situation better.

The Guerra Civil began in June of 1936 and ended in the beginning of 1939, with the Nationalist party led by Francisco Franco taking control of the Spanish government (see more about the General here). Like most wars, the Guerra Civil started in a volatile social situation—think economic problems, large social inequalities, and a politically divided society. Therefore, we can consider that there were multiple facets involved when the war began. To this day, discussions about why there was a war highlight the class struggle, the religious struggle, the nationalists and their counterparts, a military dictator and democracy, fascism and communism, etc. as reasons for the beginning of the war.

Whatever the perspective behind the ‘why’ for the war, what occurred in 1936 was a nationalist military uprising against the Republican* government that was ruling at the time. Ultimately, the Nationalist party, led by Franco, was supported by Hitler in Germany, Mussolini in Italy (the Italian dictator at the time), and Salazar in Portugal (the Portuguese dictator at the time). With this support, Franco was able to implement a military dictatorship in Spain, ‘winning’ the war. However, the fighting that took place during the civil war was brutal and Spain lost so many men and boys on both sides that recovery after the fact was slow.

In addition to the military dictator, Franco, that ruled Spain until 1975, we can see how the country suffered economic, social, and psychological damages. To begin with, the economy did not recover to where it had been in 1936 until the 1950s. When we talk about how the Spanish economy was hit harder with the 2008 crisis, part of the difficulty can be traced back to the lack of economic development in the country (which is still years behind other countries in Europe).

Secondly, the social impact was profound. In ‘battles’ like the massacre in Badajoz, somewhere between 1,800 and 4,000 (these numbers will never be clarified) people were assassinated by the army. And those who were killed during the war were never truly recognized by the Franco regime, making it difficult to know who was killed—perhaps an estimated 500,000 people—and where their bodies lie. Citizens who were murdered included innocents on both sides in addition to many intellectuals and thought leaders. Therefore, we can see how, as a society, the growth of the Spanish community suffered greatly.

Finally, the psychological complications that come with any war can be seen in the results of the Guerra Civil. For everyone, from those rebellion fighters who fled to other countries to families split apart by war, the consequences were huge and some, I believe, are still visible today. Obviously, it is hard to separate those conditions that are related to the war and the almost-forty-year dictatorship that followed, but when talking to ‘grandparents’ about what happened, they still remember how it all began.

Going forward I would like to cover the Guerra Civil a bit more, including the story of someone who escaped from Spain during this time, some of the rebellions, and introduce Franco. Is there anything specific in Spain’s history that you are interested in learning about? 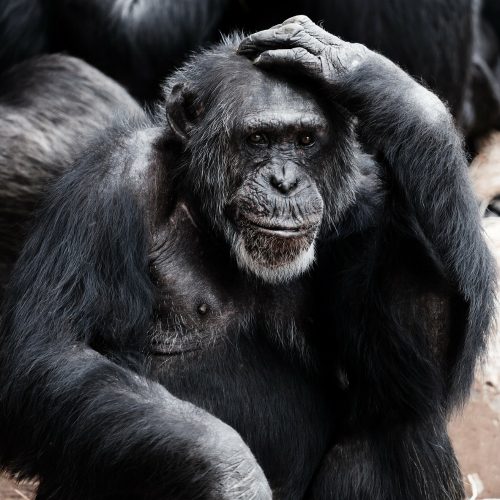 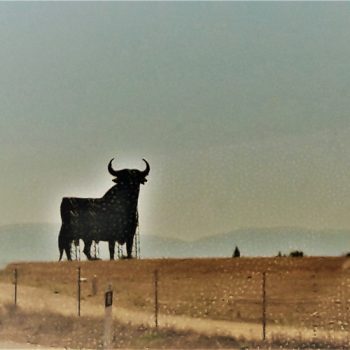 An Introduction to Culture Shock 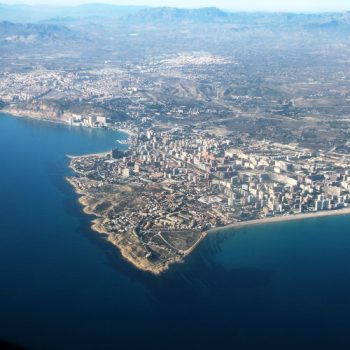