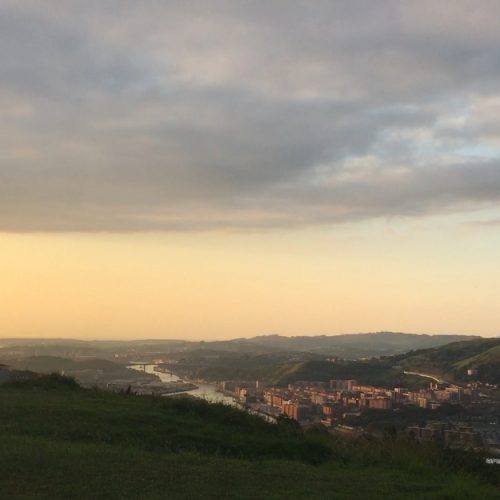 The Basque Country is located in northern Spain and is identified by its own language and cultural differences to the rest of the country. They also have a strong political history (which you can read more about here).

With three airports in the region (one in San Sebastian, one in Bilbao, and one in Vitoria-Gasteiz—the latter two flying internationally), as well as well-connected bus and train lines to the rest of Spain and even some places in France, this region in the north of Spain is easily reachable. While having a car is a luxury in this region as it allows you to visit places off the beaten path, it is not essential because the area is so well-connected.

1. Bilbao: One of the hottest cities to visit right now in Spain, Bilbao is the largest city in the Basque Country definitely worth checking out. Be prepared for a wonderful cultural experience including the world-renowned Guggenheim museum and classic Basque food. There are also many cultural and sports events held in this city so pay attention to what is on while you are in town—you might be surprised!

2. San Sebastian: Known as the culinary hub of the Basque Country (not to say you eat poorly in other places), you can find delicious food options all around this city, including several Michelin star places that often serve food from the surrounding region—both the sea and the mountains. In addition, due to its prime location near the sea, you can take advantage of wandering along beaches in between meals.

3. Vitoria-Gasteiz: A city that is often shortened to ‘Vitoria,’ this city is more forgotten than not, but is actually the capital of the Basque Country. Even though it is not well-known, it is definitely worth visiting as it mixes the best of Basque culture and food with friendly locals, high quality vineyards, and historical value.

Two things to do in nature

1. The beaches: While it might be known as a colder part of Spain, the northern beaches you can find in the Basque country can fit every traveler’s needs—there are options for people looking for everything from city beaches to hidden ones. Consider checking out beaches such as the San Sebastian beach (a definite ‘city beach’) and Zarautz, a famous surf beach that is known as ‘the queen of beaches’ because Queen Isabella II of Spain used to go to this beach on holiday.

2. The wine region: Although wine might not be the first thing that pops into your head when you think about the Basque Country, they are known for having two different types of wine: Txakoli wine and Rioja wine (from the Alavesa region of the Rioja). Like with their food, the Basques take their wines very seriously and most vineyards are small or family run, making them a fun adventure outside of the city.

One thing to eat: Pintxos

While you should definitely take advantage of all the wonderful culinary options in the Basque Country, you should make a special investment in trying out as many pintxos as you can. Small pieces of bread with something delicious on top, pintxos are a classic part of Basque culture that you don’t want to miss out on. In fact, we did a whole post just about the pintxos you can eat in Bilbao (and can’t wait to go back and explore some more)! Check it out here. 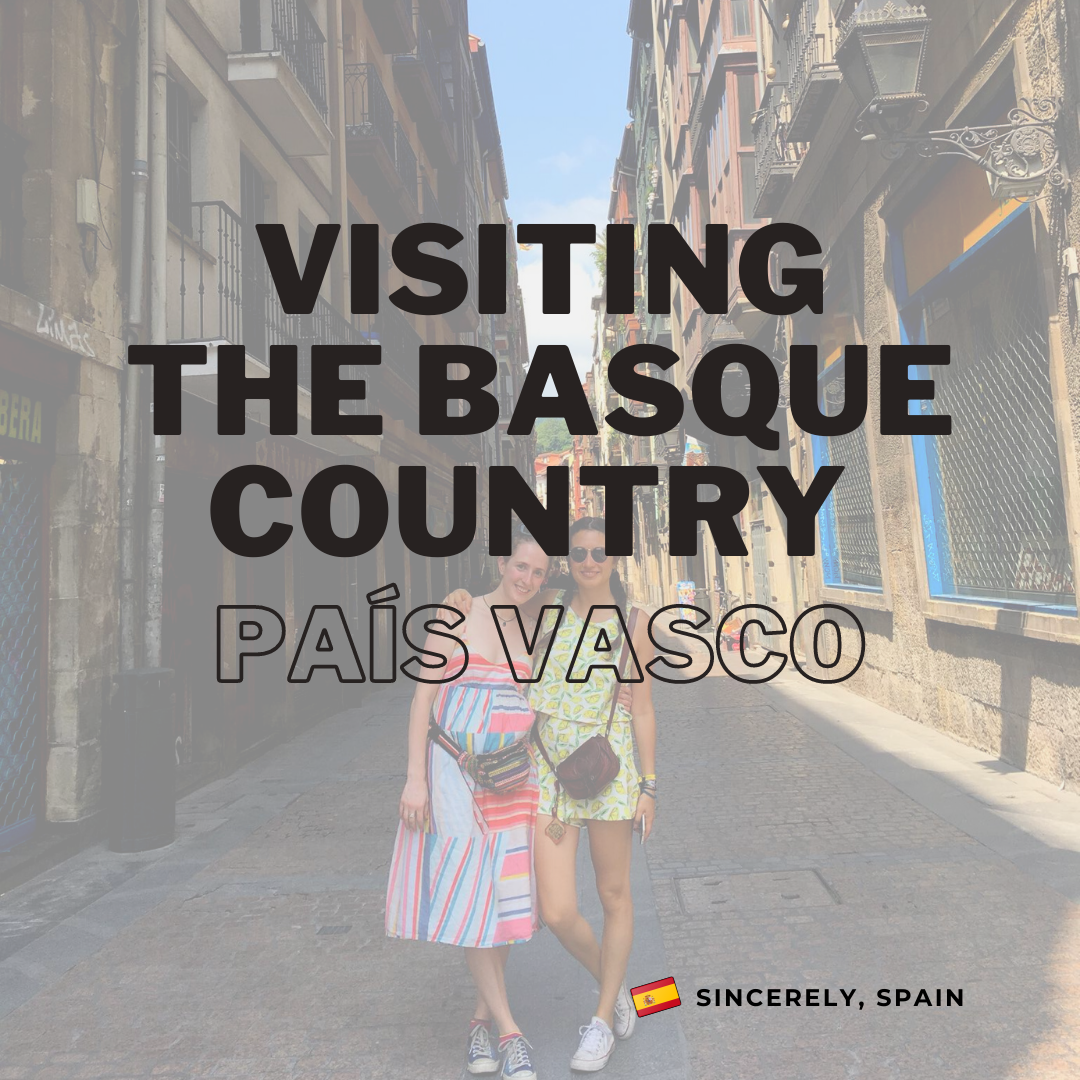 One thing to drink: Txakoli

This traditional wine has very Basque origins and in recent years has become more popular both nationally and internationally. Usually a white or sparkling white wine, you can also find it in red or rosé versions. We would recommend sipping your favorite along with good company and some pintxos to pass an afternoon or enjoy a sort of makeshift dinner. 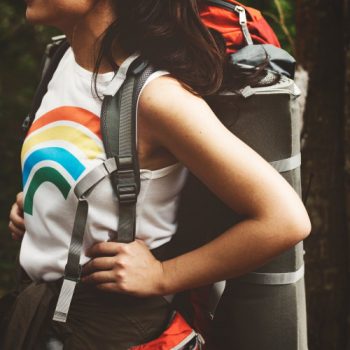 How to: Travel on a Budget 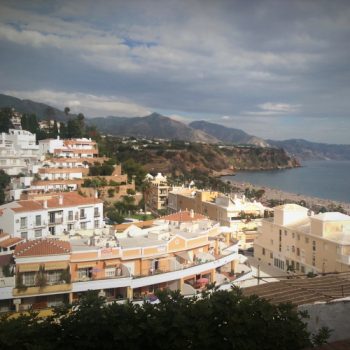 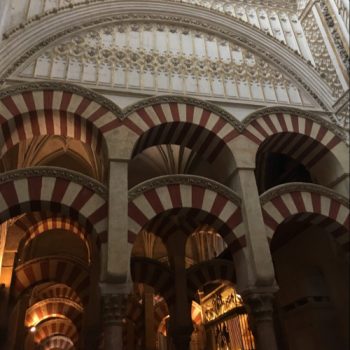 Visiting the Catedral de Córdoba: Everything you need to know