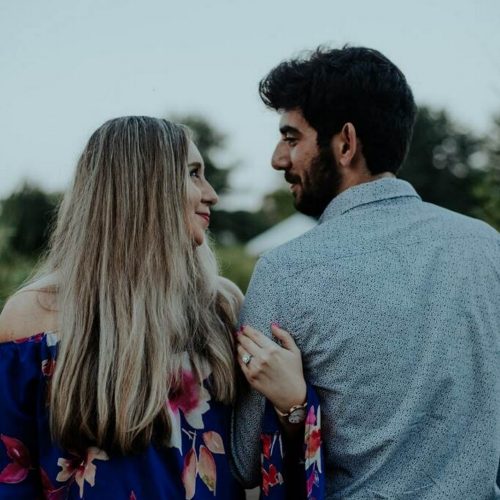 Today we welcome to the blog our guest writer, Jennifer Burns. Jen graduated from Illinois Wesleyan University with a Bachelor of the Arts in Music and a minor in Hispanic Studies. She currently lives and works as an auxiliar (language assistant) in Valencia, Spain and she just launched a lifestyle blog called The Answer is Sunshine. If you’re interested in beauty and fashion as well as learning about the experience of being an expat, traveling, and staying healthy, Jen’s blog is one you should not miss! We are honored to collaborate with her and bring you her insights about moving to Spain as a couple.

Without further ado, we present Jen:

The minute that Matt, my significant other, found out that he was accepted to Berklee in Valencia, Spain I knew that I was going to find a way to get there. We had been doing long distance for two years and we were both more than ready to close the distance and live together in Spain. There were definitely challenges and also some positives for doing this process as a couple.

We knew this was an opportunity of a lifetime to be able to live in Spain for an entire year. I started by applying to the auxiliares program in January. With Dani’s help and some help from my alma mater I was able to get my application in the first day it was live. I would highly recommend anyone doing this program to get the application in as early as possible! I did not hear of my acceptance until May 2018 and I did not receive my placement until July. During that waiting period I emailed the Chicago consulate, the Massachusetts consulate (they were the consulate that looked at my application) and also Madrid and Valencia to explain my situation to make sure that I was placed in Valencia. Once I knew I was accepted, it was off to the races with preparation!

Before I go any further I would like to suggest one thing: I would highly recommend, if you are a couple, to live together before you move to Spain, even for a few months. This is super important because you learn how you get along in a space together before you throw in culture shock and being away from family and friends. You have your partner and only your partner when you get to Spain, at least for the first few weeks. It is really important to have a solid living foundation before you get to Spain. Matt moved into my apartment I had at home from May until August before we got to Spain and I think that was the best thing we could have done as we really got into our own groove of how to live together.

Preparation was key for this entire process, and both of us did our research and contacted many people with questions, but I don’t think any of it can fully prepare you for what it’s like to go through the Visa/NIE/TIE process and moving. Matt had his visa paperwork before mine but the visa application process was something we tackled together. Matt initially had his background check done through the FBI and had to re-do his background check from the state to get it in time for his new appointment. However, this was a blessing in disguise. Matt did portions of the visa application before me, and I did some before him, and together we were able to help each other get documents more easily and learn from the other’s mistakes or bumps that each of us encountered along the way.

As a couple, another thing we had to prepare for was our finances. I would say it’s very important to figure out as a couple, before you get to Spain, who is paying for what with what money. My aux “salary” is going towards specific things for us while Matt’s school loans account for others. Before we left we also both financially had to tie up loose ends as well. I tried my best to pay off what credit card debt I had at home, and also adjusted my income based payment government loans from college to my new salary. Matt had to get his new loan issued for school and we both got travel credit cards to be able to buy things abroad more easily than taking euros out every week.

We both also had important doctor’s appointments to get medications prescribed before we came here. As a part of the visa process you have to get a signed piece of paper saying you’re in good health from your doctor. We used this as an opportunity to talk about our medications going abroad and ask for longer prescriptions of things we needed to last until we came home to visit for Christmas. We had to figure out where to store our stuff as well. I sold as much furniture out of my apartment as possible and we stored the majority of our clothes and kitchen things at Matt’s parent’s place.

Our apartment in Spain is the first place we’ve rented and lived in together. We discussed before we got to Spain what we needed in an apartment in order for us to succeed. As a couple, it was important for Matt to have his own work space separate from our main living space as we tried in the States to have him work in our apartment but it was not productive for either of us. I also needed space to feel comfortable blogging and cooking as we plan to save a good amount of money by eating at home. The apartment had to be close to the train station as I would be commuting by train for work about 50 minutes, and also had to be fully furnished. We spent over a grand in lodging and food the first week we were here because it took us almost 10 days to find an apartment. In the end, we found something that met all of our needs but we learned that finding an apartment in the future would require more time than we had anticipated to get what we needed.

Matt proposed to me two weeks before we left for Spain, which was super romantic. It felt awesome knowing I was going to Spain with my fiance, but before this, even just as boyfriend and girlfriend, I was elated to being going to Spain to start a new chapter of our lives together. I’m not going to deny that there weren’t arguments along the way throughout preparing to leave, but this process 100% made us stronger as a couple. If you can make it through moving to Spain as a couple, visa process and all, I think it’s safe to say you can make it through just about anything. I wouldn’t trade this journey for anything and it is so worth it to be living in another country with my future husband. 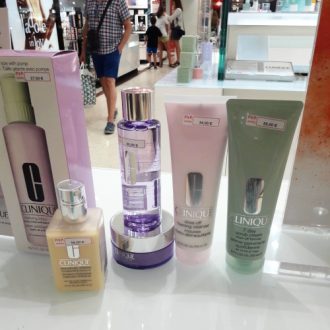 Which Health and Beauty Products Should I Bring to Spain? 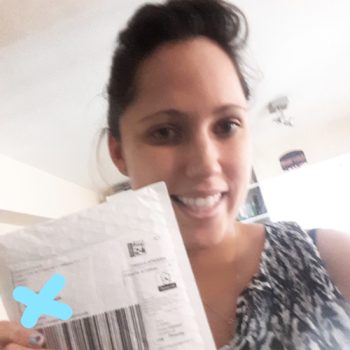 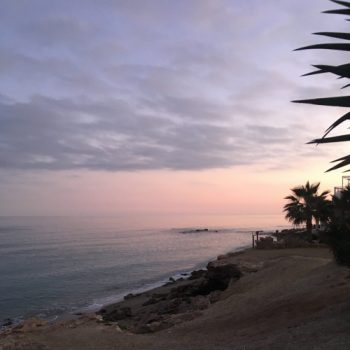