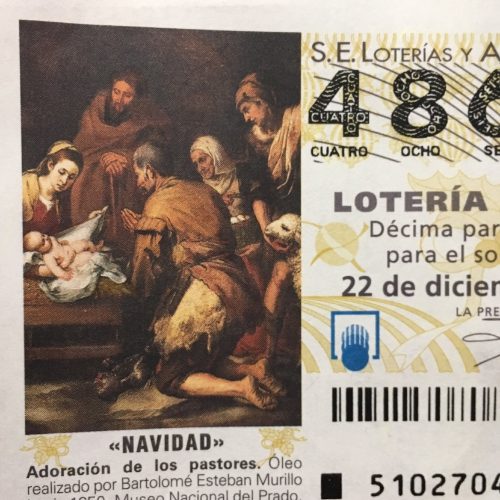 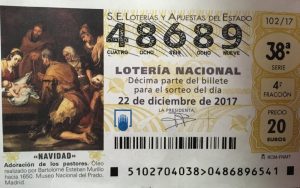 Have you heard your Spanish friends talking about “pillando un décimo” (buying a decimal) and wondered what they were talking about? While it may seem strange to us as foriegners, a décimo is a special kind of lottery ticket worth €20 and purchasing one is customary for Spaniards at this time of year! La Lotería de Navidad or the Christmas Lottery (officially called el Sorteo de Navidad or the Christmas Raffle) is a long-standing tradition and so today we wanted to share with you a little bit about the history of Lotería de Navidad and how it works today in Spain.

The first version of the Christmas Lottery appeared around 1812 in Cádiz when the local government used it as a way to raise extra money for public workers without upsetting the community. The official name of the Christmas Raffle was given to the drawing in 1982. Today the Lottery is drawn on the 22nd of December every year and the entire country anxiously awaits the results (trust us, ask any of your Spanish friends, they know what this is!)

The Spanish Lottery is currently based on a ticket system where each ticket has 5 numbers from 00000 to 99999, and is worth €200. Because there are only 100,000 different combinations, in order to sell more tickets, each number can be printed multiple times. The number of times a ticket number is printed is identified by its ‘serie’ number.

These tickets, worth €200 are then divided into 10 décimos, each one worth (obviously) €20. People and organizations can either buy the entire ticket, or they can just purchase a décimo (pillar un décimo). For example, for the décimo featured above, the ticket number is 48689 and the serie number is 38. This means that there are 38 tickets, each divided into 10 décimos with this same number.

70% of all tickets sales will be returned to buyers via prizes, the other 30% is used for maintaining the Lottery, etc. The biggest winner of the Christmas Lottery will have the opportunity to win the Gordo (the fat one). The Lottery will distribute approximately over 3 billion euros in prizes divided among the different winners―with around 170 million décimos sold annually. Those people who win the Gordo will win somewhere around 4 million euros. At the same time, many other winners who are ‘close’ to this number will also win money (that can be anywhere from pennies to thousands of dollars).

Buying a décimo is easy―they can typically be found everywhere starting in June or July and continung until the days before the drawing. You can find them in schools, workplaces, public offices, bars, etc. This year, we imagine the possibility to purchase a décimo online (either as a digital ticket or a traditional one that will be delivered to your home) will be a very popular, given the current circumstances. However you choose to purchase a lottery ticket, you will be in good company. Here in Spain, there are people who buy one or two, some people entire sets of numbers and sell them in the street, and then there are those people who buy the whole set and trade them with friends for other décimos until they have 20 different numbers.

In fact, some people we know spend upwards of €200 on décimos every year, taking the opportunity of buying one whenever they are offered! Now this may seem like a lot of money, but it is also a way of sharing and building your community. People buy tickets at their workplace (as we have) or their favorite bars, and sometimes this means you have to buy a lot―you definitely don’t want someone you know to win when you don’t!

In our opinion, this is the reason why the Lotería de Navidad is so popular in Spain―even people who would not be enticed to gamble their money for the mere hope of winning the lottery on their own are drawn into buying a décimo becuase it’s an act of camaraderie. Because you are going in on the ticket with your co-workers, classmates, family, the patrons of your favorite bar, etc it’s not only a personal

choice but instead one fueled by the hope for all of your community to prosper (along with you, of course). It might sound like we’re making a big deal out of the sense of community the Sorteo de Navidad fosters, but you can clearly feel this theme in the Lotería commericals (especially the 2014 one shared above).

The tradition around buying numberous, expensive lottery tickets may seem incredulous, but people (especially older people and children) really look forward to it! Personally, we haven’t bought any tickets this year, but that is mostly because we are guiris. Most Spanish families will buy at least one ticket for the Christmas Lottery, if not more.

So what do you think―will you buy a décimo this year and hope to win?! 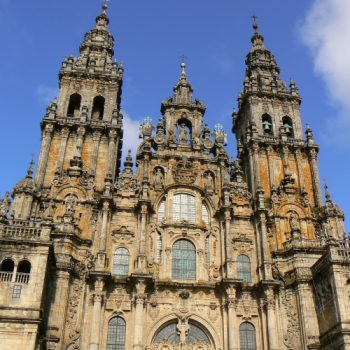 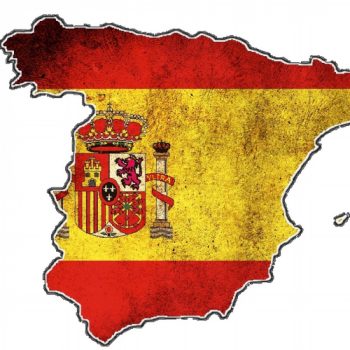 An Introduction to the Spanish Political System 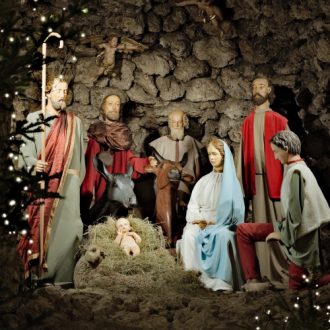 Christmas in Spain, Explained by a Spaniard