Have you heard of the term ‘reverse culture shock?’ It’s the phenomenon in which you feel struck by the difficulty to re-adapt to your OWN culture when you return home after a long time of living somewhere else. Reverse culture shock is not spoken about nearly as often as we speak about culture shock, but I think it was actually one of the most difficult parts of studying and living abroad (you can read some of our tips for managing reverse culture shock here. And for this reason, I actually believe I will never feel fully American again.

When you arrive in Spain for the first time, everything is shiny and new. Due to your excitement, encountering something that is different from what you’re used to can actually be a fun and positive experience. There’s a bit of a thrill in doing things the ‘Spanish way’ and it can feel like an accomplishment to adapt to new habits―proving to yourself and others than you are flexible, open-minded, and cultured.

However, these experiences and the newfound perspectives that tend to come along with studying abroad change you. You may find that you prefer doing some things in the new ways you have been shown or that you no longer identify with all of the beliefs and worldviews you grew up with. What you don’t always realize, however, is that these new habits and philosophies may come across as strange to friends and family back home, yet your old habits suddenly feel strange to you. All of this makes it extremely difficult to walk back into your old life and be the person everyone knows you to be. 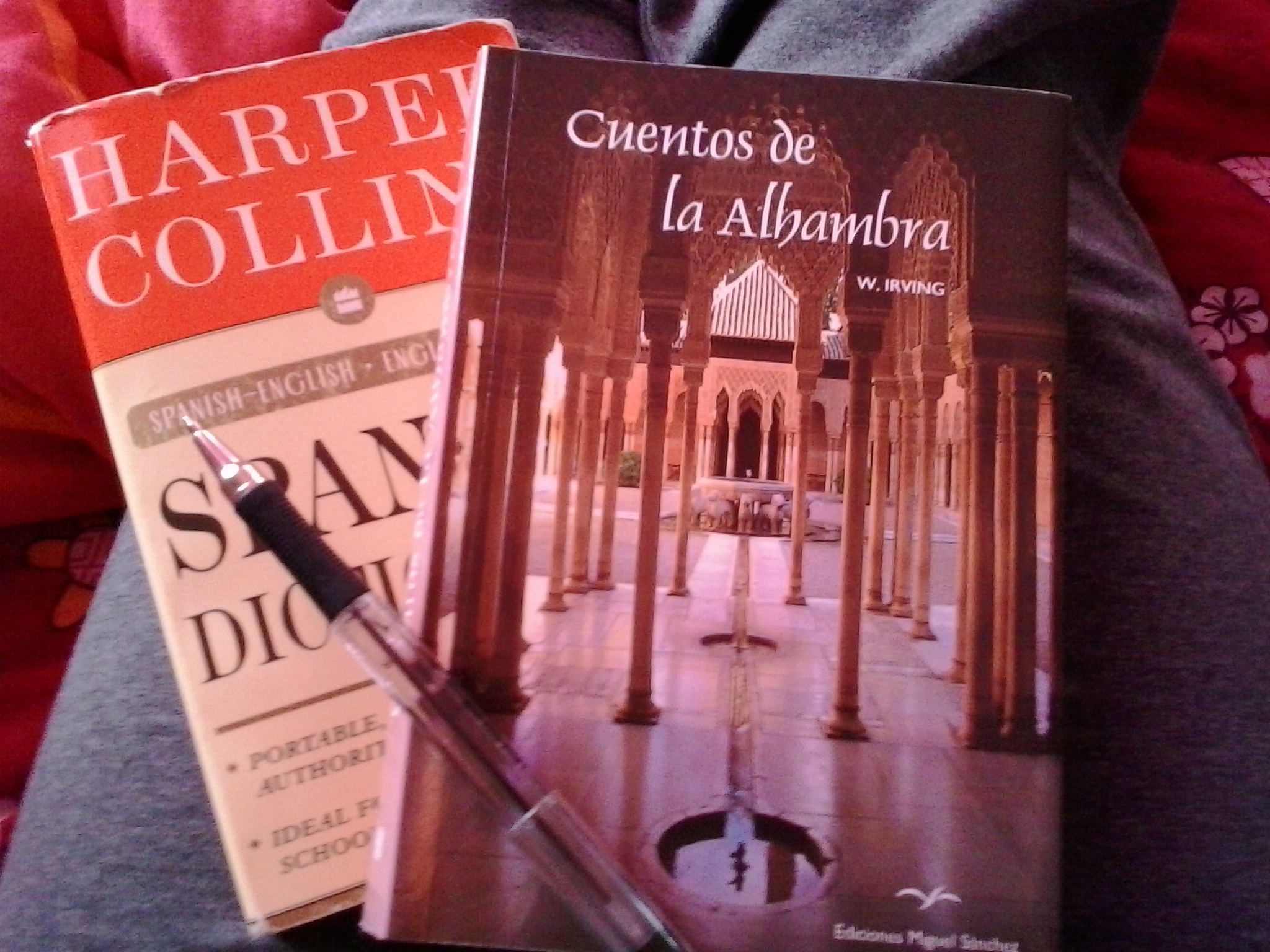 I love all of the ways in which studying abroad has changed me. However, I feel like I have lost a piece of my Americanness by filling my heart so fully with Spain. While there are parts of me that are American through-and-through, my time abroad has caused me to be much more critical of the culture that I grew up in because I’ve been able to see it from the outside. When you live inside your bubble (and trust me, it’s a space I’m happy to live in sometimes!) you don’t usually question the typical behavior you and those around you exhibit. However, once you step outside of that world and gather that it’s not the same everywhere, you start to wonder ‘why?’― leading you into an endless abyss of questions.

Over the years, I’ve been put on the spot by Spaniards (as well as other foreigners and even myself!) and asked to explain the actions and ideologies of the entire country that I call my home. It’s obviously an impossible thing to do, but it has made me consider and reanalyze so many things that I had always taken for granted. It’s made me pick and choose which parts of ‘being American’ I identify with, which is a slippery slope.

Unlike Claudia, I DO dream of having Spanish nationality because it feels like something that would serve as a shiny accomplishment trophy for the time and passion I have and will invest in this country. I have adopted the Spanish eating schedule to the point that I am overly frustrated and moody when asked to eat lunch at noon. I don’t understand my American friends’ impatience with restaurant staff nor the opinion that it is ‘bad service’ when the waiter does not ask us if we’re ready for the bill. I often find myself arguing on the side of closing shops on Sunday because it’s ‘just not necessary.’

There are countless little things I don’t even realize that make me feel more Spanish than American, especially if I’m back home among people who have never lived in Europe. However, the reality is that simply feeling that way does NOT make me Spanish. Even if I could learn to speak the language flawlessly and somehow assimilate seamlessly to the customs here, I will never be able to overcome the fact that I have LEARNED and I have ASSIMILATED. That’s what will always keep me on the other side of the Spanish vs. guiri line. To me, what makes a culture your own is that it is inherent to you. You were born into it; it’s in your blood and that can simply not be learned.

Ironically, I feel like that’s the same reason I will never be fully American again either. When I am there (or simply among Americans who do not live in Spain) I feel like I have to remind myself how to act. I have to THINK about the accepted way of greeting someone new or the language I should use. It is no longer easy and natural for me. It no longer feels inherent and that’s why I get lost in a bit of an identity crisis. 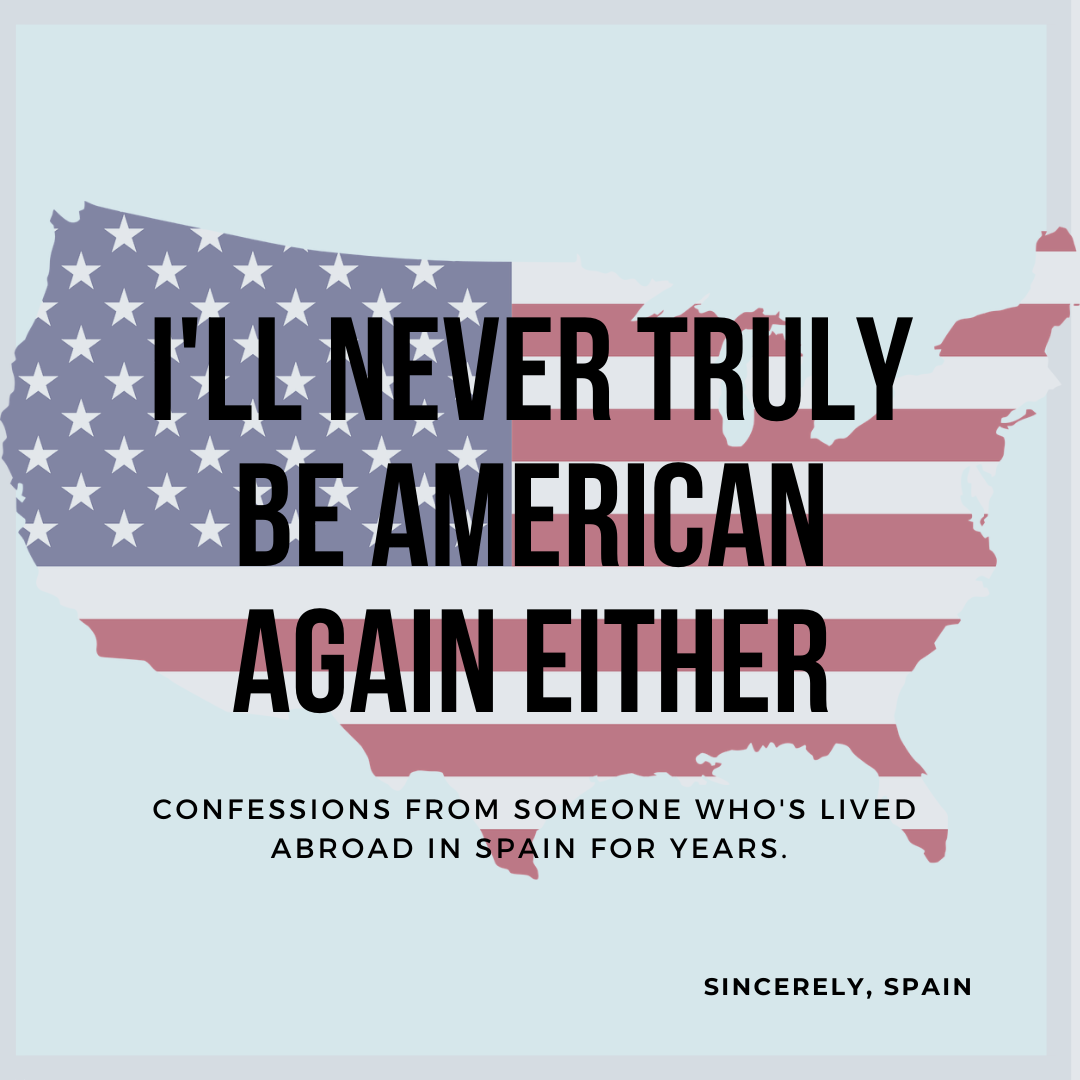 I’ll be honest with you, it can feel lonely. Feeling that you will never be fully accepted by the culture that you live in nor fully feel comfortable in your own culture is an odd limbo to exist in. I think that’s why Americans in Spain subconsciously find ourselves bonding with other like-minded guiris―regardless of our rants about wanting to be fully immersed in Spanish culture. It’s comforting to spend time with someone else who gets equally frustrated with American and Spanish ways, yet shares your background and therefore comes at the divide from a similar point of view as you.

Those kinds of friendships have really helped me accept that the awkward place I lie between wanting to be Spanish and American at the same time is totally normal and fine. Perhaps my scales between the two will forever tip one way and then the other. And perhaps that’s exactly how they’re meant to be. 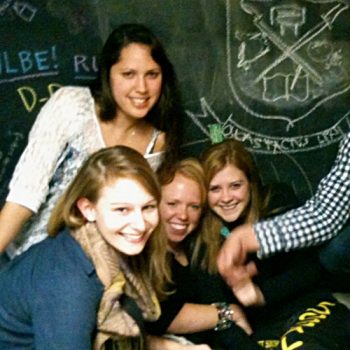 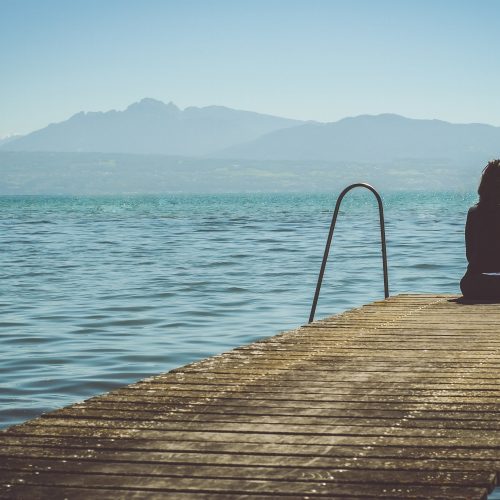 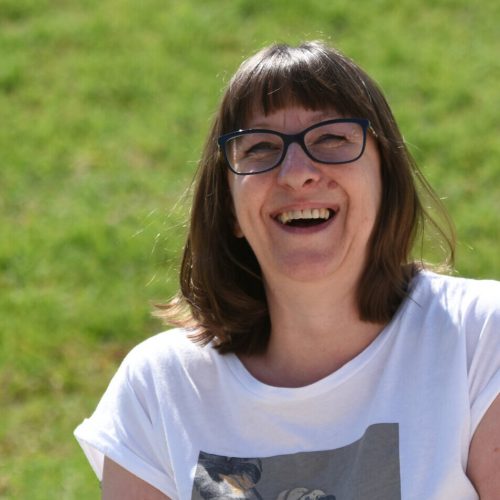