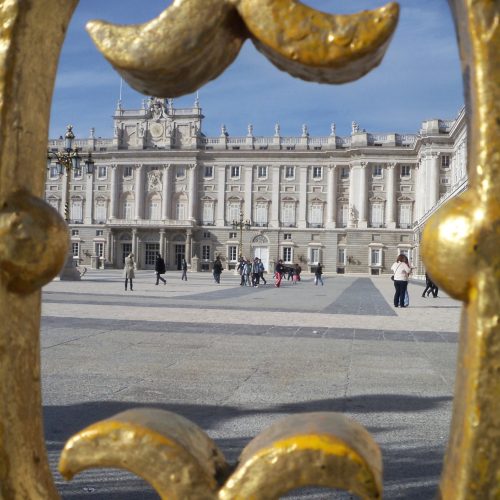 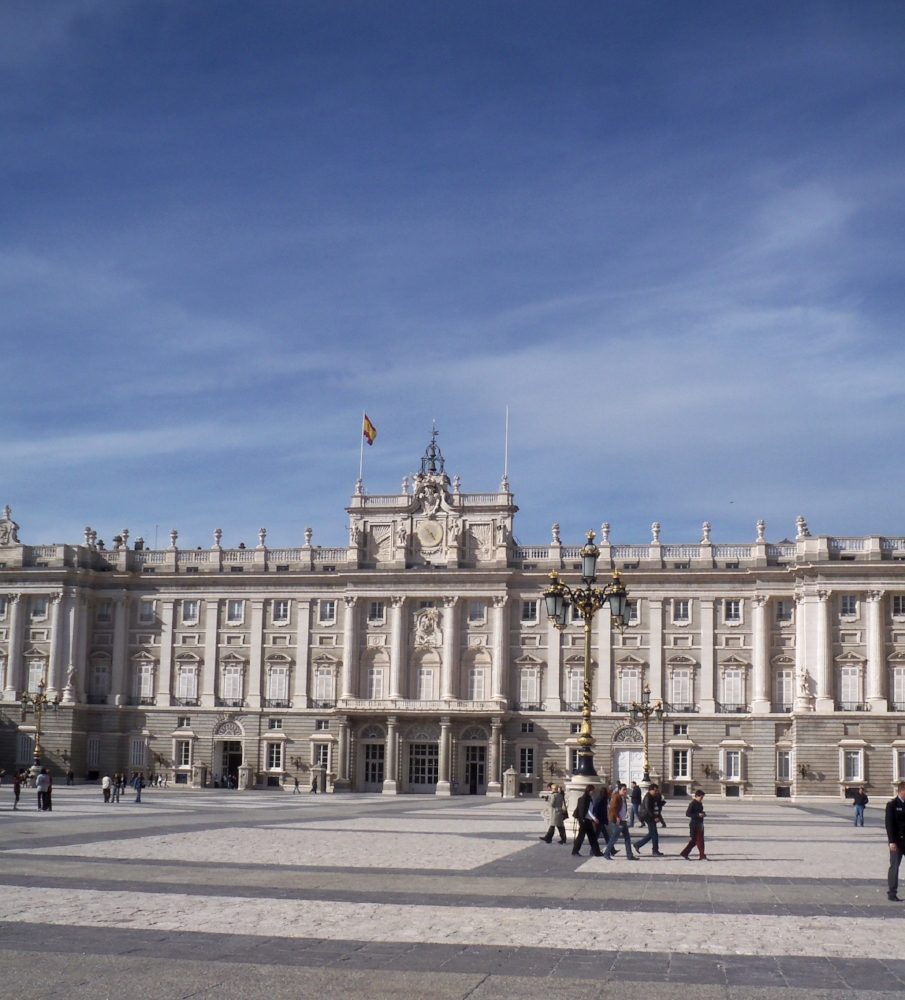 Even though I am thrilled when someone tells me that my Spanish is so good that he or she thought I was Spanish, the truth is I will never really be Spanish. I am currently a permanent resident in Spain and every once-in-awhile someone asks me if I consider taking the plunge to become a Spanish citizen. The thing is, even though bureaucratically it might be be easier for me if I became Spanish, I don’t really want to. Why? Because even though Spain is a big part of who I am, I don’t consider myself to be Spanish and, honestly, I don’t feel a need to change that.

In addition, there are a lot of things that I do and think that make me very obviously a guiri. I have personally accepted this part of me, but have found that many study abroaders find this difficult to come to terms with. Our advice would be that you don’t go into your year abroad expecting to come away Spanish*. This doesn’t mean that you can’t make the most of your time in Spain or that it won’t change who you are, but that being Spanish is so much more. (Read more about finding balance with your experience here.)

To begin with, we can think of three main barriers that will separate you from them.

First of all, the language thing. Minimum, you will probably need two to three years to dominate the language. And by dominate we mean that people will think that you are from ‘around here.’ However, it is more normal to take anywhere from two to five years to get to this point…if you ever get there at all. We know people who have been living in Spain for ages and haven’t managed to ‘sound native.’ It will also be infinitely harder if you have previously learned Spanish in a South American country because you will constantly say things that give you away as not being Spanish.

Secondly, the bureaucracy is sooo different from what we are used to (see this short video for a humorous interpretation of Spanish bureaucracy). While we cannot say that this means that one type of system is inherently better than the other (who are we to decide what system is ‘better’ or ‘worse’), it will be a pain in the butt for you to try and understand. If you are staying with a study abroad program follow what your advisers tell you—they know what they are doing. If you are staying long term or by yourself, consider getting a gestor or someone who can help you figure out your money/rent/etc. situation. Again, they know what they are doing, We really [really!] don’t recommend trying to figure it all out yourself.

Finally there will be small cultural things that probably push your buttons and, even if you are able to accept most of them, there will always be the ones where you cannot fathom why Spanish people do it ‘that way.’ Maybe it is the way the check out at the supermercado, or maybe it is how they manage to take up the whole sidewalk while walking down the street, or maybe it is how they sound like they are shouting at each other when they say hi (and we think German sounds violent), or maybe it is just that they don’t devein their shrimp. We want to emphasize that we are not saying that there is anything overtly wrong about how Spanish people live, it is just that it is hard to get used to and accept so many cultural differences. 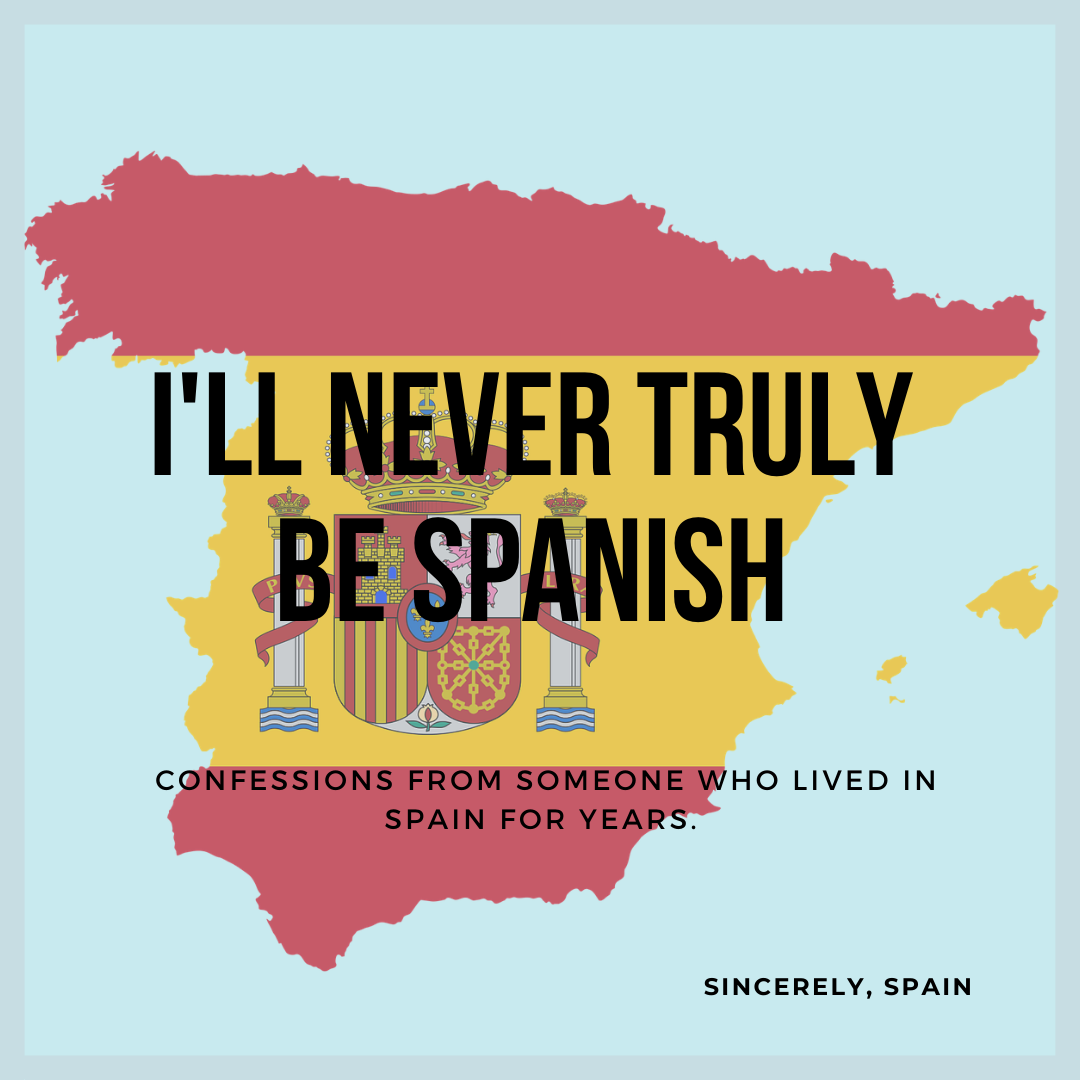 At the same time, we are part of a group of expats who love Spain and have made it their permanent home. From our perspective, however, all of these people still feel a draw from and tend to make friends with other foreigners because they ‘get it.’ That is, foreigners tend to bond over their differences to Spanish people, making it obvious that we are not Spanish, no matter how much we love the country and or how long we’ve lived here. Not being Spanish is not the end of the world, but having the illusion that you are going to feel Spanish after a semester abroad might leave you disappointed. So go into the experience with the knowledge that culture has a huge impact on how we live and be ready to learn about the good and bad (for you). And have some fun while you’re at it!

P.S. If you have any questions or personally, as a ‘Spanish foreigner’ feel like you are Spanish, please chip into the conversation.

P.P.S. It is also true that you could potentially live in Spain for years, but not be considered Spanish by the government. Check out this post on not being Spanish for generations.

*Even my brother, who might be the most Spanish guiri I know, still is very not-Spanish in a lot of ways. 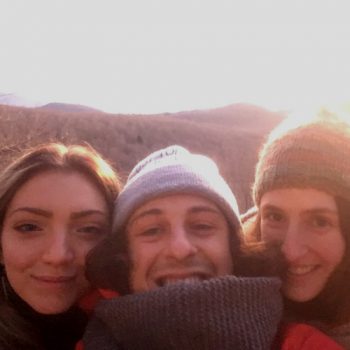 Confessions: I am Vulnerable in Friendships 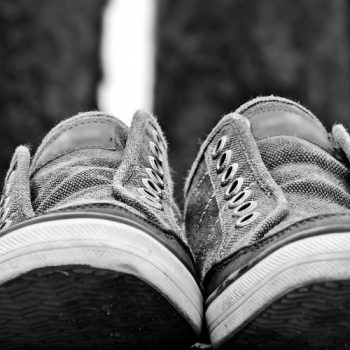 Confessions: I make people take their shoes off at home 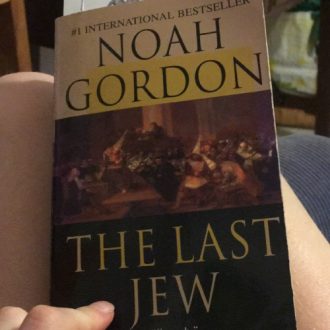