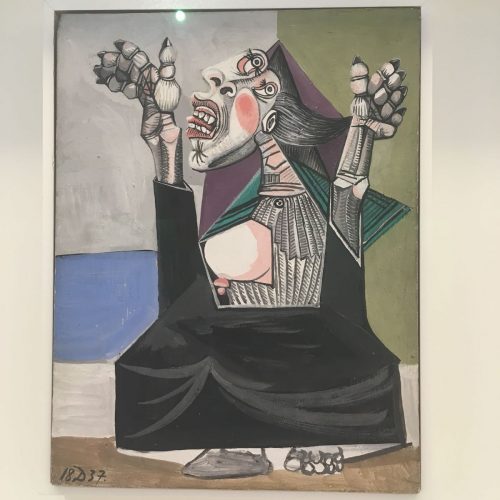 Most of us spent our childhood dreaming of one day being a grown-up, of being in charge of all of our decisions, and of living on our own. However, now that I am an adult I’m starting to see that it’s not all fun and games! There is a lot about ‘adulting’ that used to feel fun or at least bearable because it was the small trade-off for independence. Take for example when I went off to college and had to do my own laundry and remember to feed myself—I never thought twice about that being worth it! On the contrary, it was EXCITING to have those responsibilities. Over the years, however, the list of those responsibilities has grown and the excitement has diminished.

In that sense, I’m coming to realize that my experience with ‘adulting’ is much like the experience of culture shock—there are distinct stages, each of which brings a different set of emotions, and if you’re unprepared for it, the shock can feel much stronger.

If you haven’t read our article on culture shock, the main thing you need to know to understand my analogy is that the first stage of culture shock is the honeymoon phase. As you can imagine, everything at this time is wonderful and fun (both when traveling to a new country or starting out on your adult life). There may be obstacles, discomfort, or confusion but it feels exciting to work through this.

When you stay long enough, though, you get to the second stage which is frustration. This is the stage in which things stop feeling shiny and new and therefore having to work through things feels like…well, work! I don’t think I need to embellish the analogy much for it to make sense in terms of ‘adulting’—this is the part of the journey when you realize that being an adult isn’t as fun as it looked like as a kid and you start to recognize just how much your parents and the other adults in your life did for you. You stop taking those things for granted and start realizing that now if YOU don’t do them they simply don’t get done.

Hopefully, if you give both situations the time and patience necessary, after the frustration period you will move onto the adjustment phase and, after that, the acceptance phase. Both of these stages require more introspection, self-awareness, and, at least in my opinion, a reevaluation of who you were before this ‘shock’ and who you want to be once you work your way through it.

To be perfectly honest, I think I’ve gotten stuck in the frustration stage a couple of times already and may in fact be toeing the line between frustration and adjustment as we speak. Between moving into my own apartment last (school) year to moving in with my now-husband this (school) year, I had the experience of ‘starting over’ and so I think I returned a bit to the honeymoon stage. This was great as it made things fun again but now that I’m giving it some thought I think my frustration after that honeymoon stage has hit heavier this time around. You might think that having already worked through the frustration before would make it easier. However, for me it seems to have confounded the matter because now I think I should have a handle on all of this but I feel like I don’t.

And then there’s the factor that until now I haven’t even touched on—the reality that I’m working through this all abroad. As you can tell from the continuous stream of thriving (and along with that striving) posts, the experience of living abroad is a constant ebb and flow. Sometimes you feel that you’re riding the storm of mini-culture shocks, homesickness, and language-learning quite well and other times you feel like YOU’RE the natural disaster.

It’s hard to juggle all the different expectations especially when you feel as though the fact that you’re living abroad means that your life should be carefree and fun but you also feel like the fact that this is your ‘real life’ means you should “have it all together.” If you feel caught between the two, I just want you to know you’re not alone! ‘Adulting’ (much like culture shock) is not a clear, linear process! Although we can break it down into stages to understand it better, the reality is that these are permeable phases and just because you’ve experienced frustration already doesn’t mean it can’t happen again. 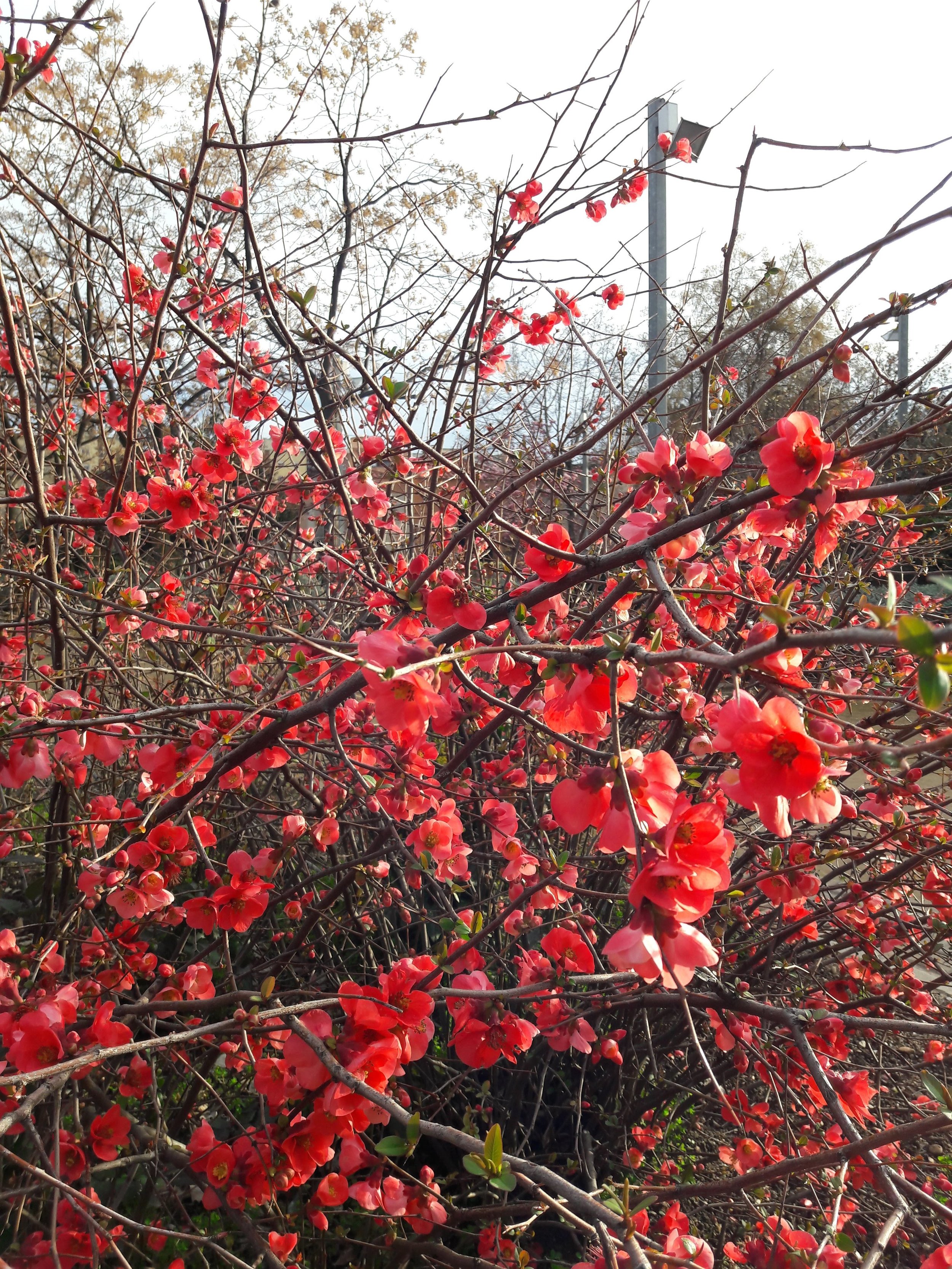 Take comfort in the fact that you have a new opportunity to excel at ‘adulting’ each and everyday! But also, even if you have a string of instances in which you don’t feel like a good ‘adulter,’ remember that that’s okay, too! Life abroad (and life in general) is about learning and growing from the process. It’s about finding out what ‘adulting’ means to you because perhaps you don’t want your life to fit into either of the contradictory expectations I mentioned above and that’s a perfectly good choice. 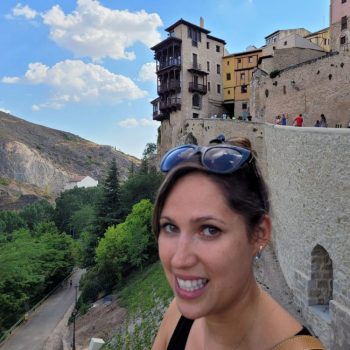 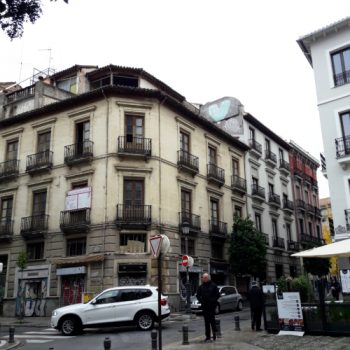 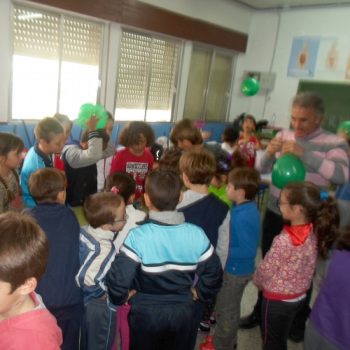