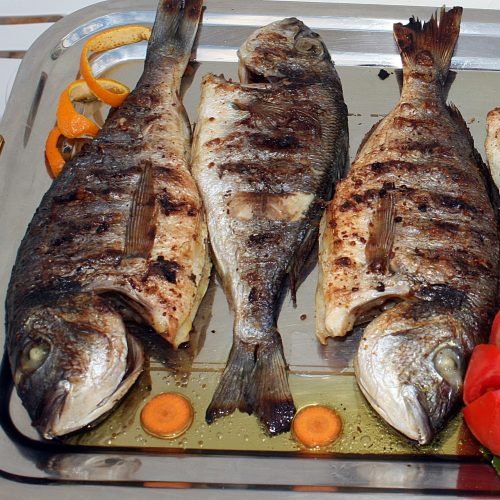 Have I ever told you about the time my now-husband took me on our very first getaway weekend together? It was incredibly exciting as he had secretly booked us a room in the cutest little B&B in the middle of nowhere and I hadn’t a clue where we were heading. When we arrived I got the full low-down on how the B&B worked—it had just two bedrooms for rent and the owners who lived downstairs prepared all of the meals and would eat dinner with us too. It all sounded wonderful and I soon found out that he had splurged on the specialty meal which came with a fancier menu and a bottle of wine.

I was completely smitten with the whole situation…until the main course arrived. Placed in front of me (and accompanied with some explanation of how exquisite this particular fish was) was a dish covered by an entire fish—tail, scales, eyes, and all! As you’ve probably already gathered, I am not a big fish-eater to begin with, but I had certainly never eaten a WHOLE fish before. Over the last five years or so I have gotten much better at eating salmon, cod, tilapia, and other “not so fishy” fish but the key to me opening my mind to this possibility is that all of the aforementioned have been served to me in a fillet…far more palatable and bones-free.

So what was a girl to do? I was sitting there eying my specialty meal (which was eying me back, mind you) and I have the man who prepared said meal sitting to my left and the man who splurged for said meal sitting in front of me and everyone was waiting for me to dig in and gush about how delicious it was…only I kinda sorta couldn’t stand the idea of a whole boney fish sitting on my plate, let alone going into my mouth.

However, I certainly couldn’t complain when everyone had gone out of their way in order to serve me this meal so I decided to suck it up and just go with it. To be honest, it wasn’t so bad! Once I got past the fact that I needed to peel away the skin and sift through the bones, I was able to enjoy the meat as it truly was a good fish.

Despite eventually enjoying it, I still hold this experience as true evidence of just how much I liked my man (even that early in our relationship), and we’ve since learned to take precursory steps in order to avoid future full-fish fiascos. If you’re someone who also prefers to not eat fish that’s looking at you in the process here’s what you need to know…

If you’ve already been served a fish dish:

If you’re going to ‘brave it’ and go for the full fish, follow the the procedure I quickly picked up on during that first fateful dinner.

*Pro-Tip: The word that Spaniards use for fish bones is espinas, not huesos! I really wish I had known this the first time my Spanish host mom served me fish and warned me there were espinas and, having no idea what she meant, I just nodded and went along eating until I unfortunately figured it out for myself…

Even if you THINK you have been served a fillet of fish, beware the bones! Time and time again, I find that seemingly ‘safe’ cuts of fish here in Spain are filled with bones. For whatever reason, it’s just not as common or important for them to de-bone their fish so, even if you’re convinced it’s not necessary, I advise you to always assume fish will contain bones and proceed eating with caution.

If you’re ordering and looking to avoid whole, boned fish:

Keep in mind that not all fillets or other non-full-body fish dishes will be described as ‘fillets’ but you can always feel free to ask! Although you may get a funny look inquiring if “el pescado se sirve entero?” or “if the fish is served whole?” waiters will understand your point and be able to give you the sought-after information. If having to ask makes you uncomfortable, a few sure-bets (at least so far in my experience) for avoiding whole bony fish, include salmón, bacalao, cazón, and rosada. Bacalao (cod) is commonly served as large chunks in a tomato or similar creamy sauce whereas cazón (tope shark) and rosada (dogfish) are often served in bite-site, “en adobo,” or marinaded, pieces that are then deep fried. Both taste delicious with fresh lemon squeezed on them and are real winners in my book, despite by no means being the most healthy of fish options. 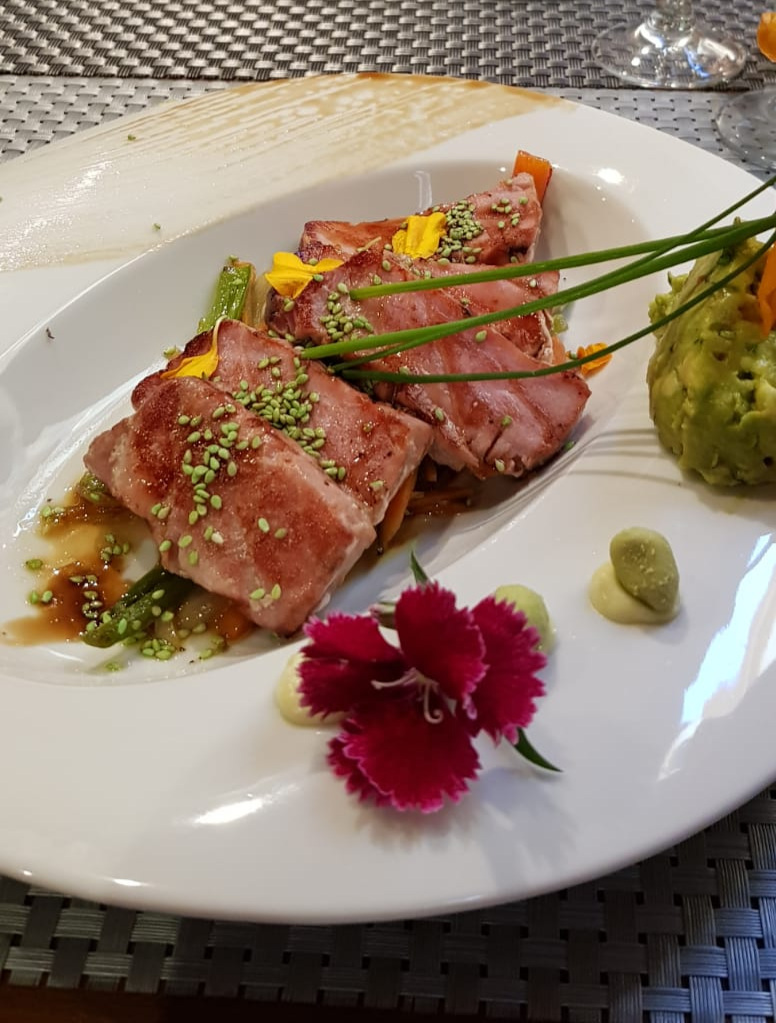 You have plenty of non-fish seafood options! A major perk of living on the Mediterranean is the abundance of fresh, delicious seafood and I am generally a bit self-conscious when I’m asked by visitors (who generally find this cuisine incredible) if I’m fully taking advantage of that abundance because I’m not. However, as someone who didn’t eat seafood at all until my twenties, I think I’m doing alright! If you’re interested in trying delicious food from the sea here in Spain, but want to avoid the fish debacle altogether, I would recommend calamares, (calamari), chipirones (baby squid, which we’ve talked about here), mejillones (mussels), navajas (razor clams, which we’ve talked about here), and pulpo a la gallega (Galician-style octopus, which we’ve talked about here). Some of these (especially the navajas) may look scary if you’re not a seasoned seafood-eater but they have all been surprisingly tasty to me and well-worth a shot!

So that’s my advice for you if you find yourself is a similarly uncomfortable situation in which you’ve already been served a fish that’s looking at you or if you’re perusing the menu and trying to make an educated decision to avoid this possibility. I hope it helps! As always, please, share any additional advice you may have or funny stories about your own experiences in the comments below! 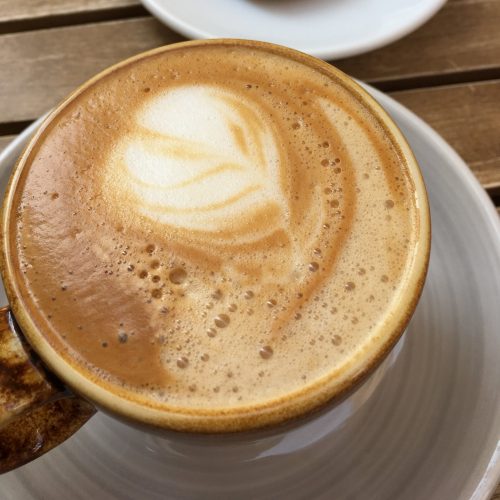 A Quick Guide to Spanish Breakfast 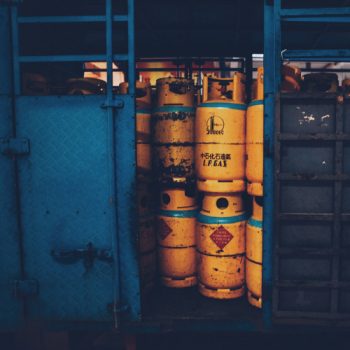 Help! I Need to Replace my Butano 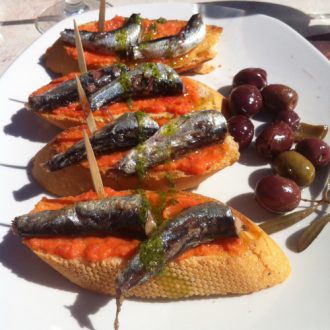