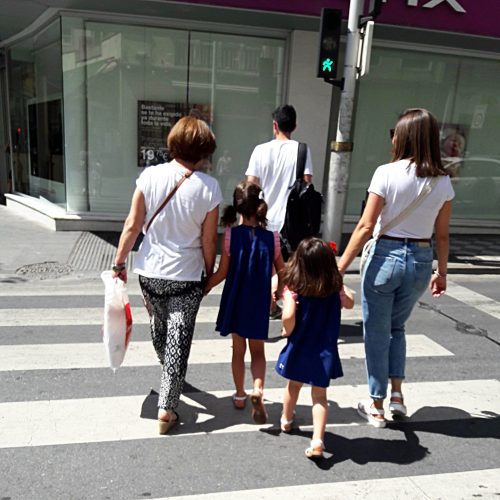 Have you ever noticed how there is just this constant flow of people walking down the streets in Spain? (Well, at least outside of the siesta hour.) And they’re not just tourists and single-minded commuter getting off the metro and booking it to their office (which is what I’m used to seeing in Chicago). They’re also parents dropping their kids off at school, elderly people heading to the frutería for their daily dose of veg, young people heading to the other side of town to go to class or meet with friends, etc. It seems like everyone is walking everywhere all of the time! As an American, this may strike you as odd but it is just a normal part of life here in Europe and I so I’d like to share my insights with you on why. 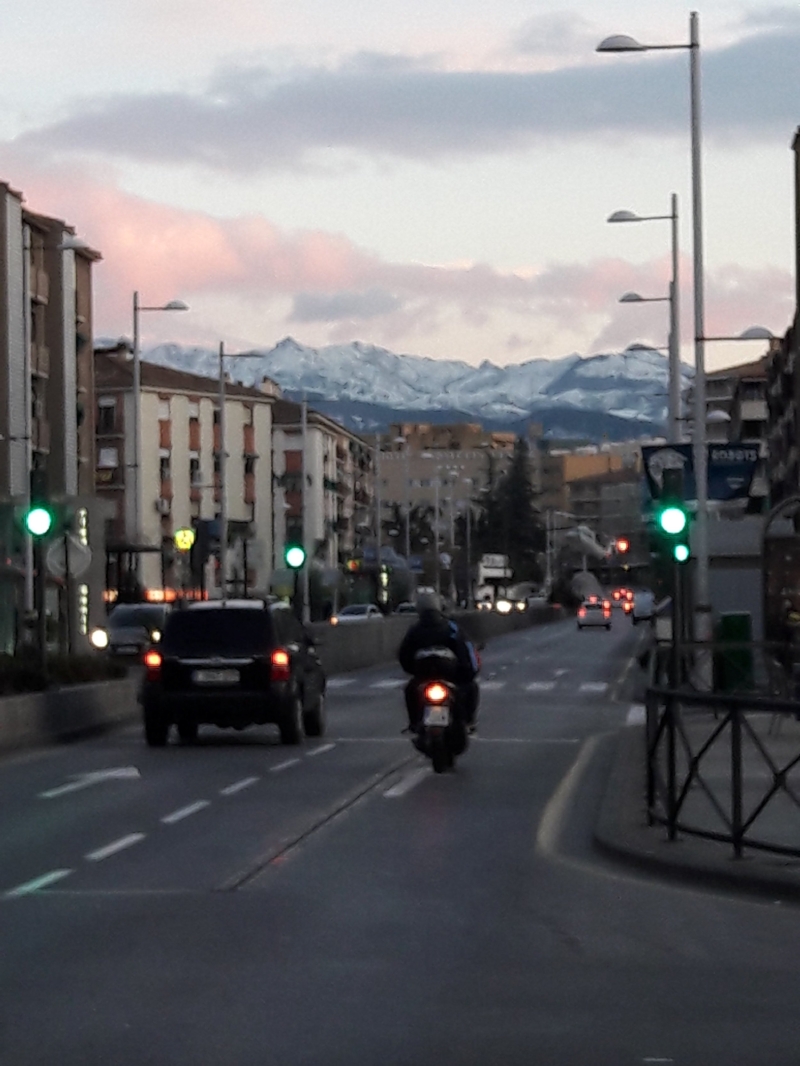 A car isn’t considered an essential

Now, there are obviously cars in Spain and plenty of people own one. However, I feel like the attitude towards needing a car is very different. When you grow up in the States, it’s often viewed as a given that if you want to get anywhere, you’re going to need a car. On the other hand, in Spain (at least in the cities and barrios that are well-connected with cities) people use their cars more as a luxury or a means of traveling long-distances, not a way to get to class or the grocery store.

Since public transportation is plentiful and generally reliable and most places you need to get to on a daily basis are within walking distance anyways, oftentimes even people who own cars will opt to walk instead of gambling with the frustrating process of attempting to find free parking or having to settle for paying expensive fees to stop in a city center parking garage.

Of course, when I say “within walking distance” you might not initially agree with me, but spend enough time in a Spanish city and your perspective starts to change. It’s kinda strange to admit, but if you asked me how far anything is from my home back in the States, I would likely give you an estimate of how long it would take you to get there by car. However, if you ask me about anything in Granada, I’m likely to measure in minutes walking (and to my boyfriend’s great amusement, tell you it’s a 15-minute walk 90% of the time). My accurate or misconstrued conceptions of distance aside, the point is that I wouldn’t even know how to give a decent measure for driving here as I’ve so rarely gotten anywhere in or around my city by means other than my feet. 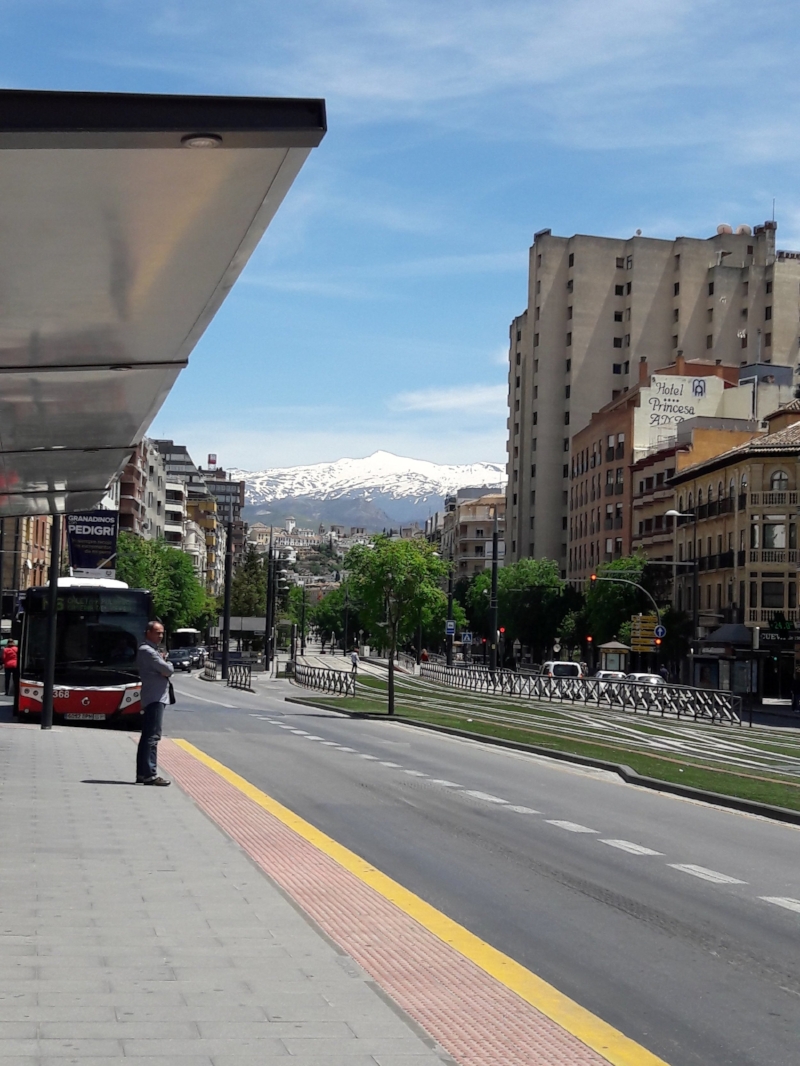 Remember how we talked about the honeymoon period of arriving in a new country and how all of the differences feel shiny and exciting? Well this is likely one of them for many of us—while I couldn’t even fathom walking the 10 minutes it would take to my local grocery store back in the US, doing so once I arrived felt like a fun way of adjusting to “the Spanish way” and now it is so natural to me that I will happily walk 15-30 minutes to go to my favorite supermarket here in Granada (and lug back all my groceries) on foot, too.

The great thing about starting to walk so much is that distances start to feel much shorter. And once 30 minutes doesn’t seem like a big deal, walking 45 minutes starts to feel reasonable too. And then maybe an hour. And then, if you’re like me, that means when you go on a walk just for fun you can easily spend two hours or more wandering.

The lifestyle is just inherently healthier

Back in college, I considered myself to be a pretty healthy person and I have to admit that back then was probably when I was in the best shape of my life. Still, I get so many more comments nowadays from friends back home, asking what I’m doing to stay in shape which is mind-blowing to me because I’m not nearly as dedicated to my fitness as I once was!

The difference is that the Spanish lifestyle inherently incorporates small but consistent practices that are healthier than the American lifestyle. It’s all the little things that add up like the use of olive oil instead of butter, the higher European standards when it comes to what preservatives and chemicals are allowed into our foods. But above all, I believe the biggest difference is that I now walk everywhere!

Although I now work from home and have to admit that I’m not getting in the same amount of walking as I used to when “commuting,” the walk-everywhere standard I established early on in my Spanish life has carried over into that mentality that walking for two hour just for fun (and exercise) is normal. There are even plazas and parks with public exercise equipment that I can add into my journey! Even though I have metros, buses, and even my boyfriend’s car available to me now I almost always walk places because, well, it’s just the normal thing to do. 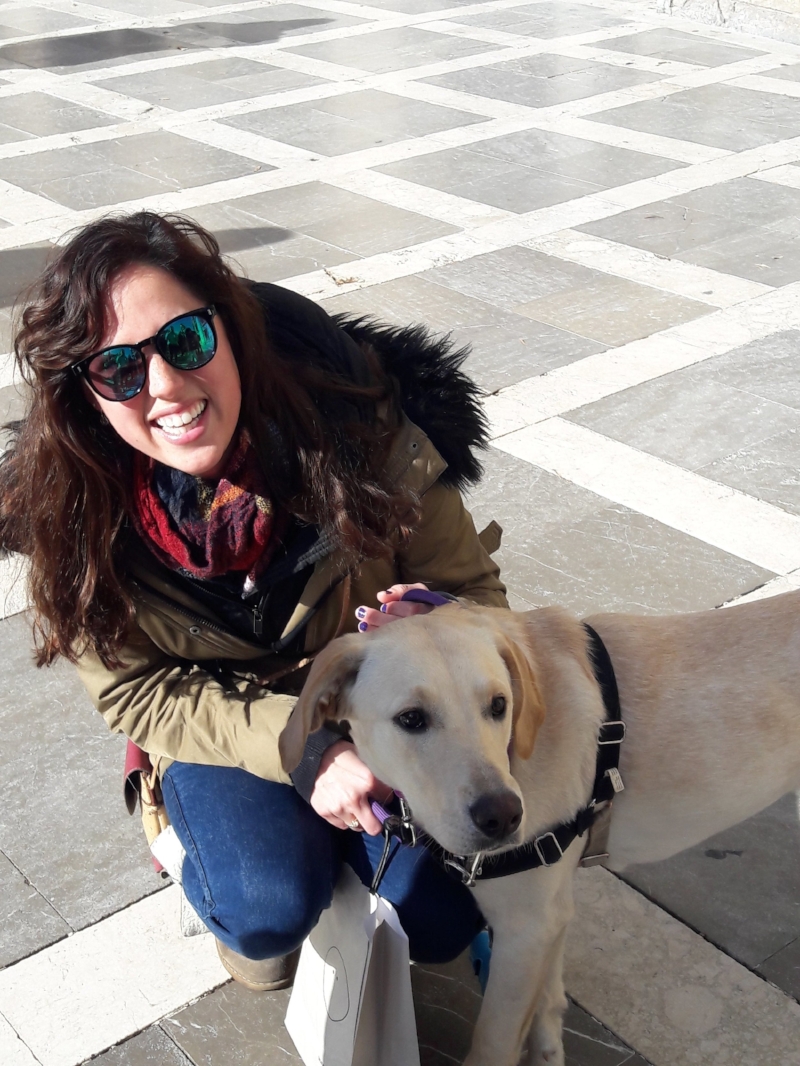 And the streets are safe

Still, all of this would be inconsequential if not for the fact that the streets of Spain are generally safe places to be. This means that, even as a female (sad that we have to differentiate), I feel safe walking alone in my city day and night. I’ll admit that at night I make a bit more of an effort to stick to the major roads rather than ‘back alleys’ but, keeping in mind that the Spanish eating schedule means that families with children are still out at midnight, I know that the gran vías are going to be busy long after the sun goes down.

Of course, I am not advising that you take no precautions at night because there are bad people everywhere who might take advantage of a lone guiri on their smartphone. Nonetheless, on most nights I don’t have to think twice about choosing to walk home and that’s a luxury that I wouldn’t necessarily have back in Chicago (yay for saving taxi fare)!

So what are your thoughts on Spain’s walking everywhere tendency? Is it something you’d like to get used to? 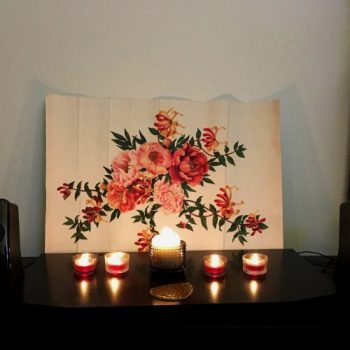 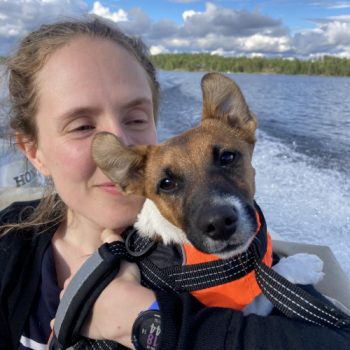 Making Friends as a Foreigner in Finland 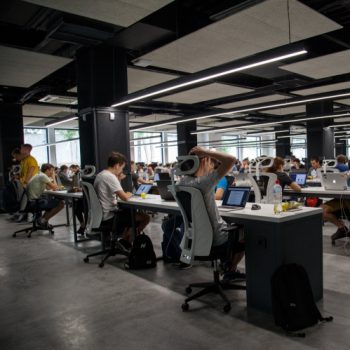