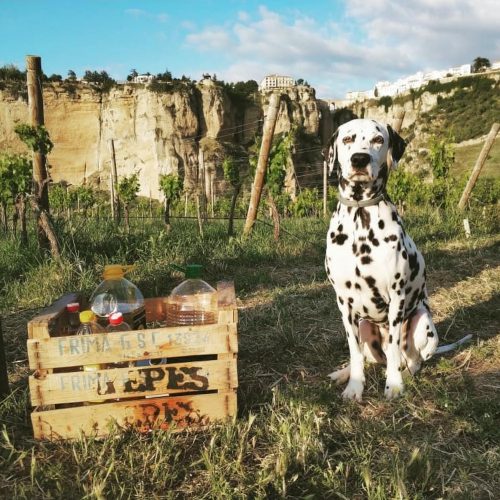 Up on the blog today we are taking a break from our usual posts and welcoming a guest writer—Charlotte Gilbride. Charlotte is doing an internship in marketing and communications at Entrelenguas Language Academy in Ronda, Spain as a part of her undergraduate study abroad experience and she is an expert on studying Spanish here in the southernmost region of España—Andalucía!

We are honored to collaborate with the staff of Entrelenguas in order to bring our readers at Sincerely, Spain more perspectives that may help when choosing where YOU would like to study Spanish.

Without further ado, we would like to present Charlotte:

White villages, midnight tapas, flamenco shows in the plaza, baking-hot sun, centuries-old Moorish architecture… the Andalusia of your dreams exists. If you’re thinking about learning Spanish in Spain, we recommend you do so here. The Iberian Peninsula has always been made up of various unique peoples and cultures, which, despite their unification in 1469, have retained their diversity and idiosyncrasies. Needless to say, there is no such thing as a quintessential “Spanish” experience—anyone who says that is either lying to you…or from Madrid!

What we can tell you about, here from our Spanish school in Ronda, is a typical Andalusian experience… 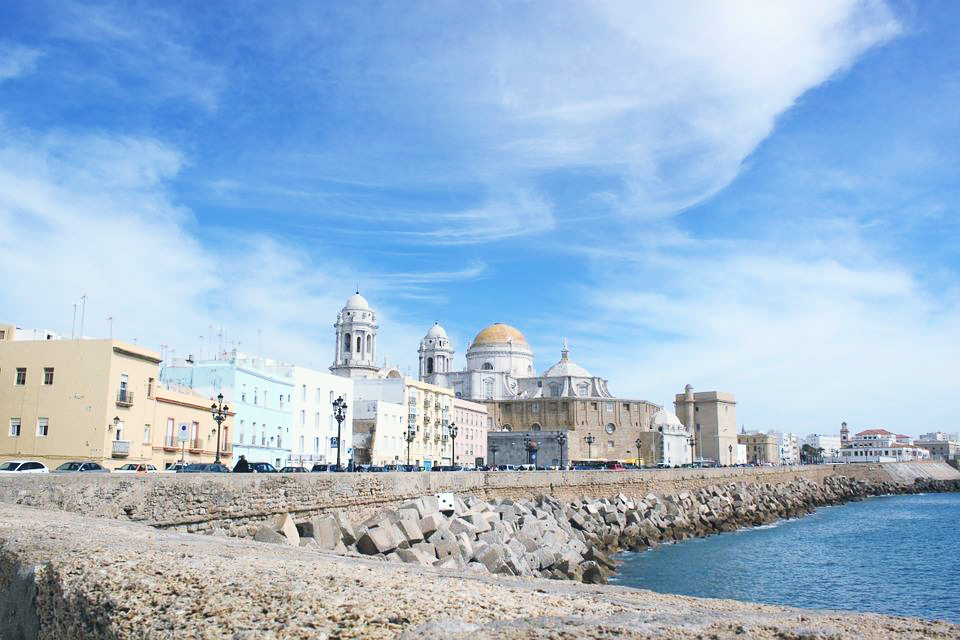 With an average temperature of 13°C in Winter and 25°C in Summer, there is no bad time to come to Andalusia. The months of June, July and August collectively have an average 0.5 days of rain on average, which means outdoor activities are always available. It’s the perfect place to reconnect with nature, whether that’s making clay sculptures on the beaches in Tarifa or hiking through the verdant hills of our national parks. And don’t even get us started on the sunsets…

In Andalusia, we’ve got tapas coming out our ears. It is still a common practice in certain places, notably Granada and Almería, to serve every drink with a small tapa on the side. We eat late, often around 10pm, and with this sociable style of dining you’re encouraged to try un poco de todo, or a bit of everything.

The friendliest people you’ll meet on the Peninsula

The Andalusian character really is something of a cultural marvel. As far as we’re concerned, there’s nowhere in Spain you’ll meet more open people who are willing to share their pride for their homeland and connect with travellers. Life in Andalusia happens in the street rather than the living room, which means Andalusians are used to meeting new people all the time and striking up an instant connection. Wherever you go, whether it’s a bar, a park or a traditional churrería you’ll find a willing conversation partner, and indeed friend. When learning a language, we often forget how much of our ability to speak depends on how comfortable we feel with our interlocutor. The warm smiles of the Andalusians together with their dangerously drinkable sangria will have you speaking like a native in no time!

Despite the inevitable exceptions, Spanish economic trends display time and time again that living costs in the South are significantly cheaper than in the north – particularly when it comes to leisure. Although most prices are hiked up in tourist areas, you’ll have no problem avoiding these with your advanced knowledge of Spanish and tips from all the locals you’ve been speaking to!

For centuries Andalucía has been the bread basket of Spain. Known particularly for producing delicious oranges, wine and olives you’ll be stunned by how good the simple things can taste. If you’re interested in learning how to get the most out of these raw ingredients, try and look for language courses which offer the option to try cooking classes, as well.

History
Between 711 and 1492 Andalucía fell under the reign of the Moors, lending it a strong Arabic heritage at odds with the rest of Spain. If you’re interested in history, Andalucía was something of a crucible for middle-age Jewish, Christian and, of course, Islamic cultures, with the Caliphate of Córdoba in the 10th century and later, the Emirate of Granada in the 13th century. Here you can pull back the impenetrable curtain hung by the all-powerful Reyes Católicos in their efforts to separate Spain from this cultural heritage, and discover the political struggles, religious endeavours and scientific projects undertaken by Spain’s Islamic rulers.

You may be surprised to find the tourist industry in our pros section, and, indeed, mass tourism has sadly eaten away at the Spanish character of certain pockets of Andalusia. However, there are an increasing number of innovative enterprises and original initiatives which seek to counter this, offering quality and unique experiences to those in search of a more meaningful connection with the destination, with a view to ensuring that the local population who reap the economic rewards. We obviously position ourselves as one such organisation in Ronda, but minimal research will throw up many companies like ours in other parts of the region.

We literally eat churros for breakfast. That’s a thing.

El Andaluz
For beginners, intermediate speakers and advanced students, the Andalusian accent is therefore something of a challenge…. at first! You never know whether you’re going to be met with a ceceo or seseo speaker, how many “s’s” will be dropped and if word-endings will even get a look-in. However, the general consensus is that if you can understand Andaluz, you can understand anything. Your comprehension skills will improve drastically, enabling you to interact with more complex sources such as TV, radio and podcasts, so that you can keep building on your language skills long after you’ve left Spain. Not to mention the richness of slang and hilarious expressions which form a part of our daily vocabulary, and which you’ll absorb effortlessly during your time here.

And there you have it! Our comprehensive, informed and completely unbiased* take on the pros and cons of Andalusia as a Spanish-learning destination. We have no doubt you’ll want to escape the artificial, hectic tourist hotspots and connect with the wonderful land which they seek to imitate. By learning our language, you remain true to what we believe to be the most important aspect of tourism: discovery. You’ll be the one who decides what kind of discoveries you make, but the place you’re in will shape them, too. Let yourself be drawn in by the warmth and dynamism of Andalusia. You’ll just love it.

*Okay, maybe a little biased, but we love Andalucía and know you will too! 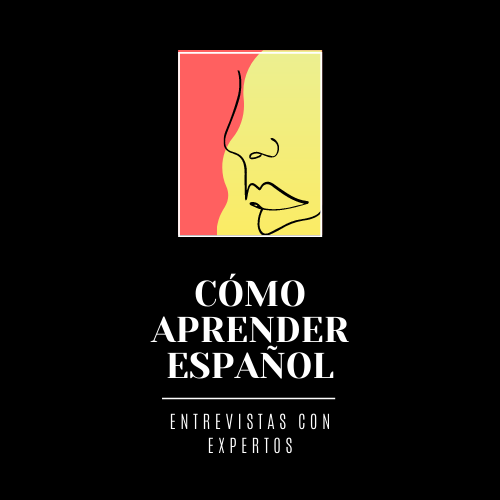 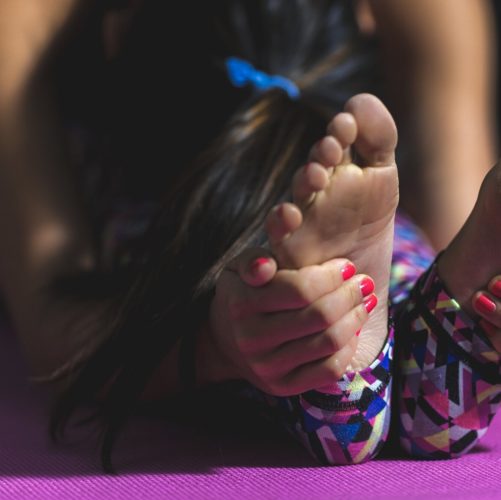 Top Six Ways to Learn Spanish Outside of Spanish Class 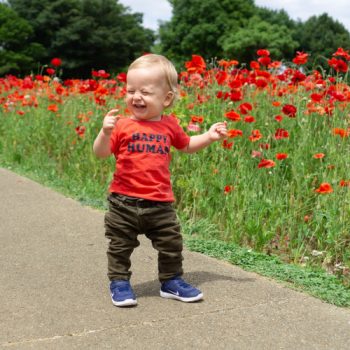