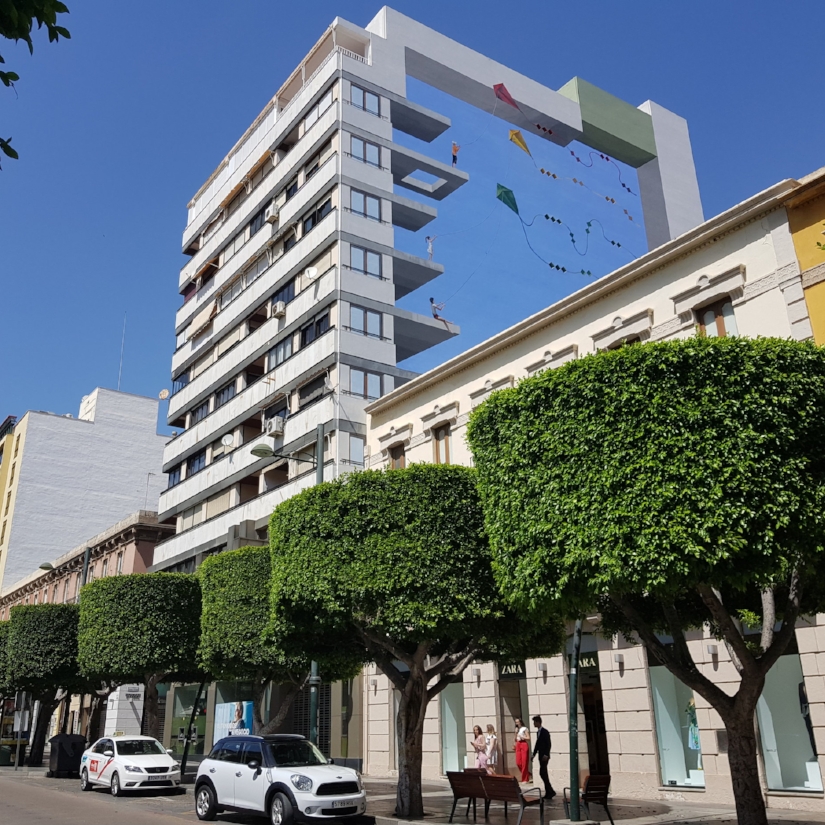 The availability of train and bus options will depend greatly on where you are coming from. Flights tend to be the most expensive option, yet also the quickest. Keep in mind that many flights (even from a major airport like Madrid-Barajas) may involve a layover. Driving, if a possibility for you, is greatly recommended if you would like to take time to visit some of the province’s best beaches. Almería’s port is also accessible by cruise ship and ferries from some other port towns.

Recommended time of year to visit and length of visit: Summer is the best time to visit if you’re looking to take advantage of the beaches as well. This city is perfect for a weekend trip.

Fun Fact: Like many religious buildings in Spain, the Cathedral of Almería was originally built as a mosque, then converted into a Catholic church after the Reconquista (Catholic takeover of Spain from Muslim rule). In 1522, it was destroyed by an Earthquake and thereafter rebuilt in the Renaissance style. What’s with all the towers and fortress-like architecture, you ask? Well, those were just some of the features used in the original building in order to protect the church from pirates! This uniqueness simply had to be maintained in the final product.

1. La Alcazaba: Almería has always been an important port city and for that reason it was necessary to have the proper protection. That’s why this fortress is second in size only to the Alhambra in Granada. Although the stronghold was also destroyed in the great earthquake of 1522, it has been restored and is absolutely worth a visit, either to take in the history or simply the impressive view of the city and port.

2. Cable Inglés: This elevated railway left me dumbfounded, I must say, as it appears to stop dead in its tracks in the sea. And strange as it sounds, that’s exactly what it was built to do! The early 1900s was an era of great industrialization and so the city needed a way to move minerals from other cities in Spain, which arrived on the railway, to the port of Almería. Thus, the Cable Inglés was constructed. Nowadays, the structure no longer serves its original purpose but is considered a monument of cultural interest and is home to an exposition center, restaurant, look-out, and relaxation area. 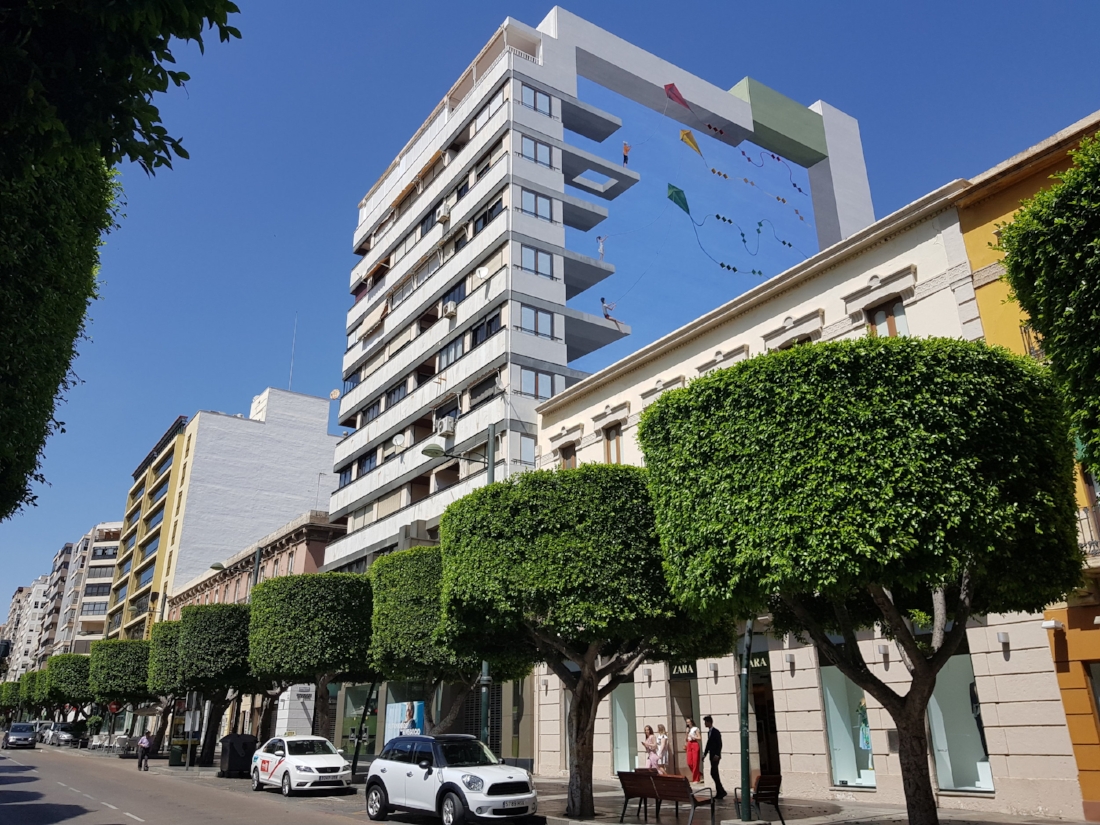 3. The beaches: To be honest, this city itself is not as much of a tourist attraction as are the many beaches throughout its province. Locals will argue with you regarding the best place to visit and it also depends on what you’re looking for. Researching the Cabo de Gata National Park is the best place to start if you are in search of natural, ‘virgin beaches’―free from high-rises and other attractions―but keep in mind that these beaches are protected and may require a half-hour walk through nature from where you can park to the sandy beach. La Playa Genoveses was highly recommended to me. On the other hand, if you don’t have the mobility to get out to the national parks, the city center offers a long strip of beaches as well.

Like many cities in Andalucía, you can find free tapas at some bars in Almería, so definitely take advantage of that opportunity to try a sampling of the local cuisine at a bargain cost. I also highly recommend sorbet de sandía. I’ll admit, I was a little disappointed when this arrived and it was not in the form of ice cream, but this juice that is purely watermelon―no added sugars or flavors―was a perfectly refreshing way to beat the southern summer heat! 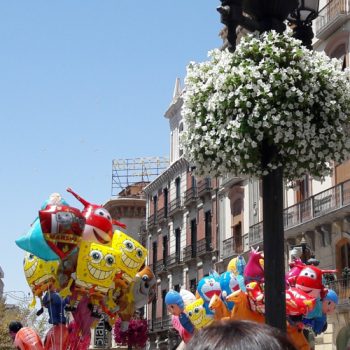 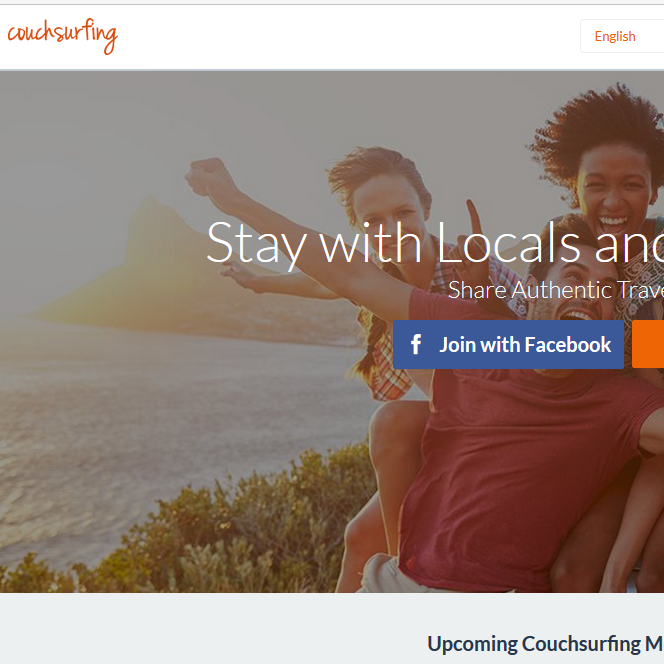 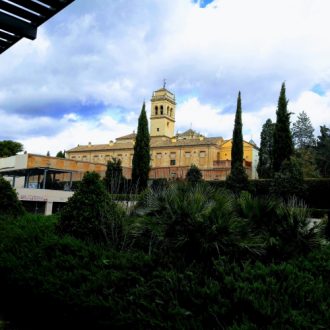