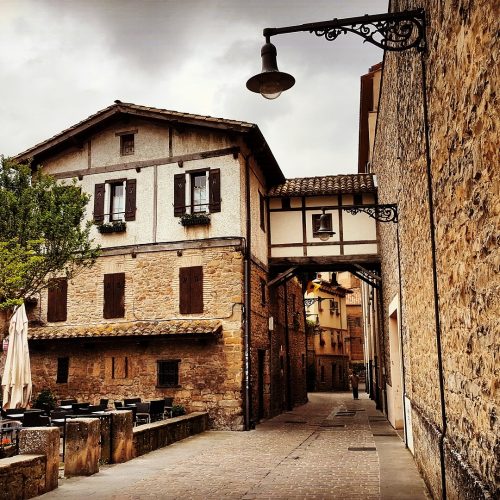 How you arrive to Pamplona depends mainly on where you are coming from and how much money you want to spend. The airport is quite small and mainly has direct flights from within Spain (Madrid, Mallorca, Tenerife). Train is a good option to arrive from Madrid (4 hours) or Zaragoza (under 2 hours). And the bus from Madrid is about 5 hours. As always, going by car gives you more flexibility—consider BlaBlaCar if you don’t have your own (read more about how to use this resource here, here, and here).

Recommended time of year to visit: The most popular time to visit Pamplona is during the Fiesta de San Fermín, running from the 6th (the inauguration or chupinazo/txupinazo in Spanish and Basque respectively) till the 14th of July. Although you only need a couple of days to see the city itself, you might want to stay a couple of days during San Fermín to see all of the festivities, not the least of which is the running of the bulls.

Note: While I am not personally convinced that the running of the bulls is something I would ever want to do, I have known a couple of people who have done it and seem to enjoy it…

Fun Fact: Pamplona is the capital of Navarra due to its strategic position, both in the sense of its geographical location (between Madrid and Paris among other important cities), as well as the fact that it is found on the top of a hill. This means that it was easy to defend the city as inhabitants could see attackers from all sides, especially after large walls were built around the city center.

1.) The Ciudadela: Otherwise known as the “New Castle” (as it is from the 16th and 17th century), is a great place to visit and see historical and cultural aspects of Pamplona. As it was used as a fortress, it is completely walled in and a beautiful place to wander around.

2.) El Casco Antiguo: The old part of a city is always worth seeing and in Pamplona this is no different as it houses the Cathedral, other churches, several plazas, etc. However, something special of this area in this city is that it is also walled in and you can walk on top of the walls, with views of the entire city.

3.) Los Jardines de Taconera: One of the oldest parks in all of Pamplona, the Gardens of Taconera are about 90,000 square meters. One of the main green spaces in the city, it is a great place to get a coffee, ride bikes (you can rent them at the coffee shop), and hang out with the locals—including animals as there is a small zoo within the grounds.

One thing to eat: Pinchos (or pintxos in Basque) 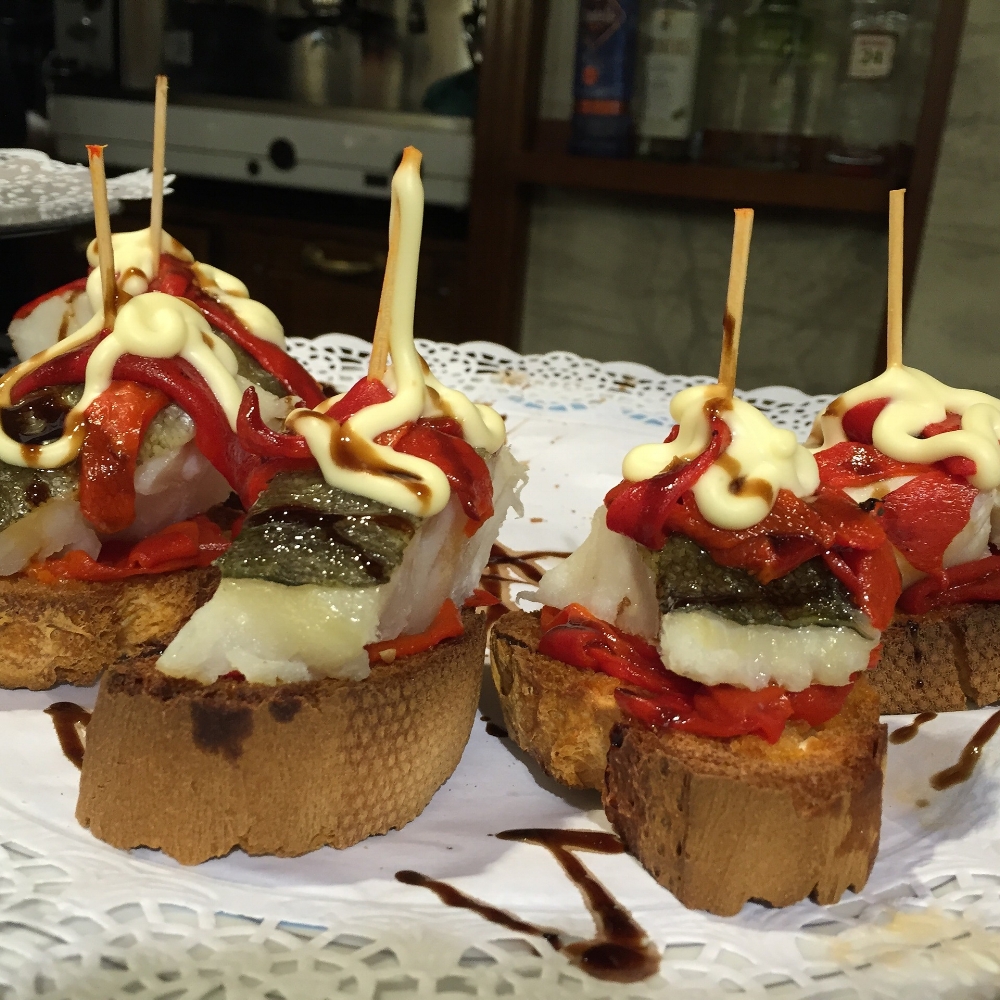 Pinchar is a word that literally means to pinch or pierce and traditionally this snack food was presented on a toothpick. However, the interpretation has evolved to mean any tapa-ish food that you can eat while you are out drinking. Different to tapas found in Granada, you will always pay for your pinchos. For those of you who have never experienced Granadian tapas you will not be surprised that you have to pay for your food and will find that pinchos are a fun way to experiment and try out the different traditional (and not so traditional) food options available in the region. 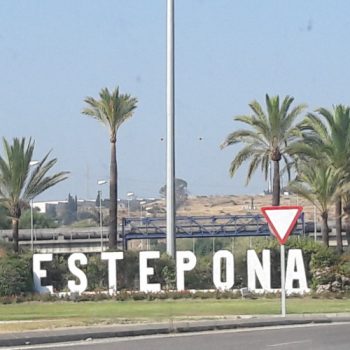 What You Need to Know about Estepona 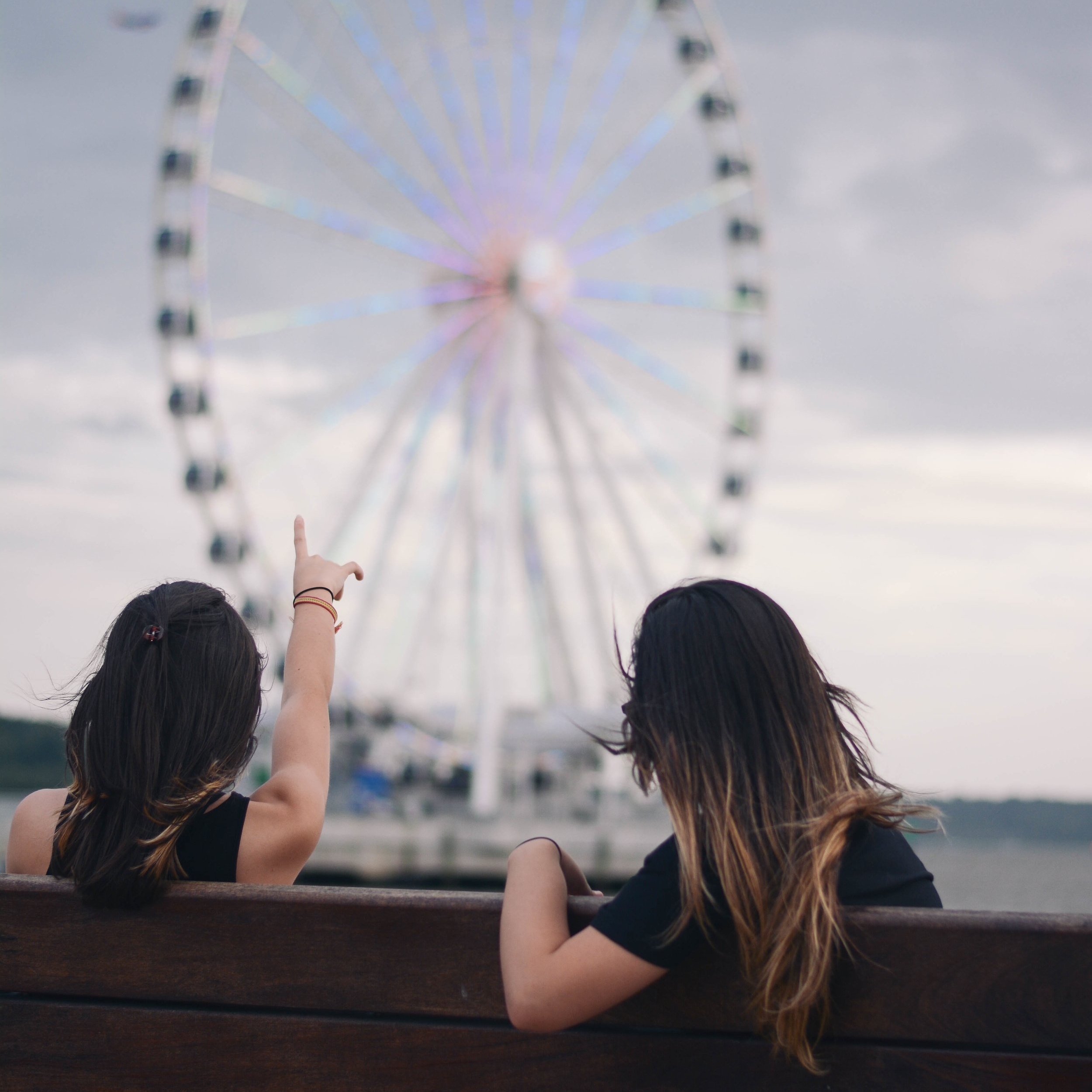 How to: Choose a Travel Buddy 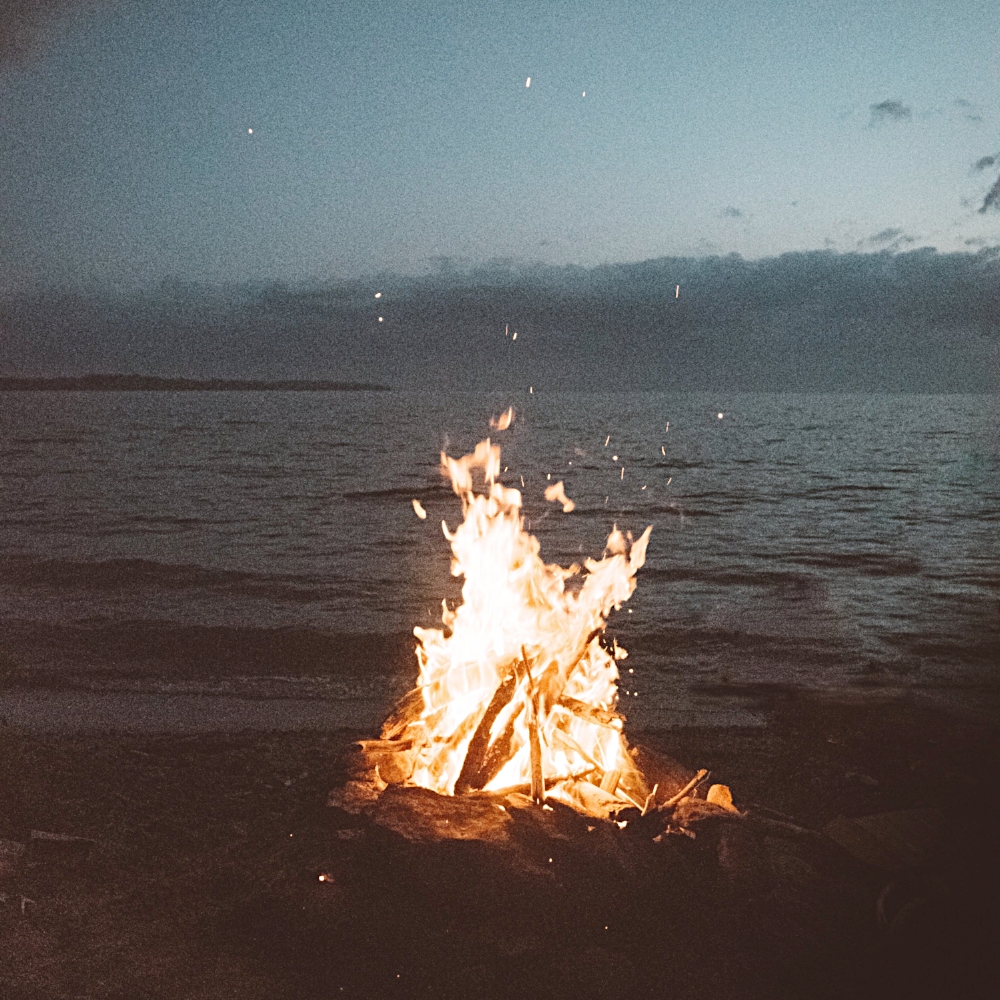 The San Juan Celebration in Spain