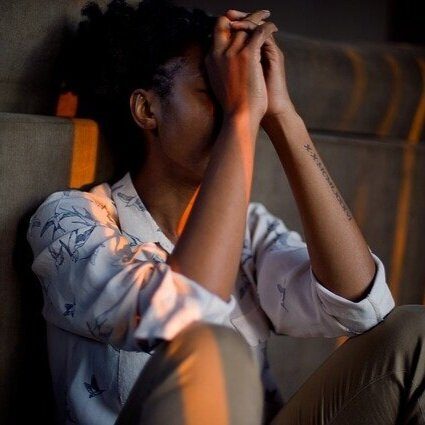 This is one of those Spanish expressions that you will probably hear frequently during your time abroad in Spain, even if you are not exactly sure what it means. Once you figure out how and when it is being used however, you will find that it is fairly straightforward and might even start incorporating menos mal into your everyday interactions as well.

Note: Check out our guide of all Spanish expressions here.

You can almost get the meaning of this expression by its direct translation to English even if we would never use it literally. When it is used in context, menos mal expresses relief that something happened a certain way (or didn’t happen in a way that the speaker didn’t want). You can either use it when speaking about something that you were afraid would happen or when talking about something that you were not expecting to happen but almost did.

Depending on the context, you might translate this to expressions in English like “thankfully” or “at least.” Other times, you might see this expression completely omitted from the translation because we don’t tend to express this specific sentiment in this way in English. It might feel weird at first that certain expressions or feelings don’t translate well but you will eventually get used to this fact and we recommend practicing this expression in Spanish based on the experiences you see around you!

How it is used

This expression is used when expressing the satisfaction or relief that the result of a situation or scenario was positive. It is usually tied to a situation where we expected a negative result or something could have been much worse. While it does sound like this expression is used in extreme circumstances only, it is often used commonly to express relief about the little things in everyday life too.

This expression is mainly used in the indicative form. This is the form that you use when talking about things that are clear and objective such as descriptions or facts. Even if you are new to Spanish language learning, the indicative form is the one you will most commonly see in the present, past, or future tenses, such as Claudia escribe mucho or “Claudia writes a lot.” See our examples below for how menos mal looks in context. If you want to learn more about the indicative, this post gives a pretty comprehensive overview for medium level to advanced Spanish learners.

A: Hey Lola, how did your exam go last week?

B: Hello Ramón. Thanks for asking. It went well!

A: At least it went well! I know you were worried about it because it was the last one of your Erasmus.

B: Yes, I was worried but it all turned out okay.

A: Hey Carolina, how are you?

B: Good morning Carmen, all is well now but last week we were really worried because my grandmother had health problems.

A: Oh? What happened?

B: She fell down and we were worried that she had broken her hip. But in the end it was only a bruise.

A: Uff. Luckily it was only that! And how is she now? Is she okay?

Like with most expressions we find it useful to know what they mean and have an idea about how to use them but the beauty happens when you get to practice in action. If you are still not sure about the applications of this expression pay attention to when you hear it around you—either in real life interactions or in t.v. shows, podcasts, or books. Once you’ve gotten the hang of when it might pop up, you are ready to use them yourself!

Let us know how you’ve heard this expression in the comments! 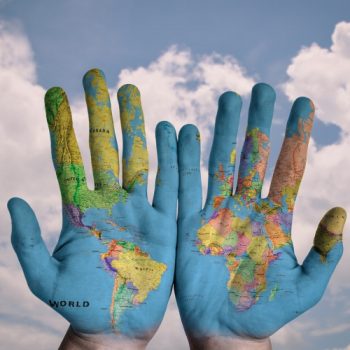 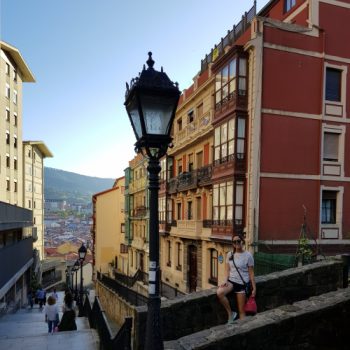 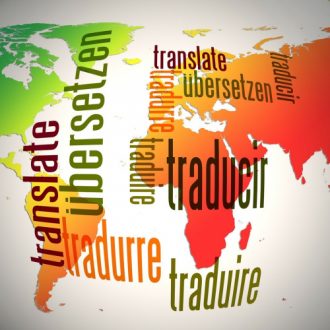 The Ultimate Guide to Spanish Expressions