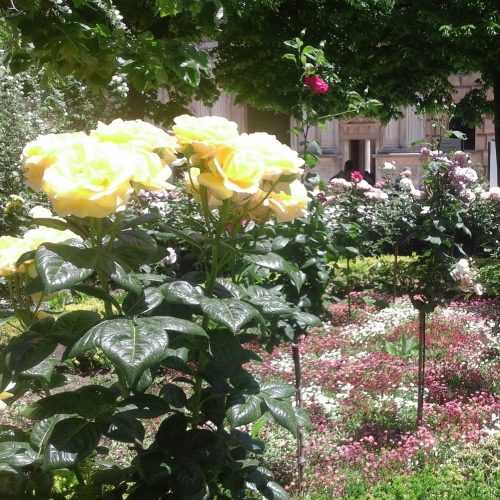 Everyone likes to talk about their first time as this beautiful and incredibly important moment. If we’re being honest, though, many of us have awkward or uncomfortable first experiences that we’d sooner rather forget than recount. Still, it’s important to take that first step and take the plunge so I’ll share my positive experience to help you feel it’s all worthwhile.

Personally, I had a ridiculously successful first intercambio experience! (What kind of experience were you thinking about!?) The very first time I worked up the nerve to attend one, I came away with three of the best friends I have made in Spain. I kid you not. While I don’t promise that your first experience will be as monumental, it’s a great example of the good that can come from this sometimes-scary scenario. 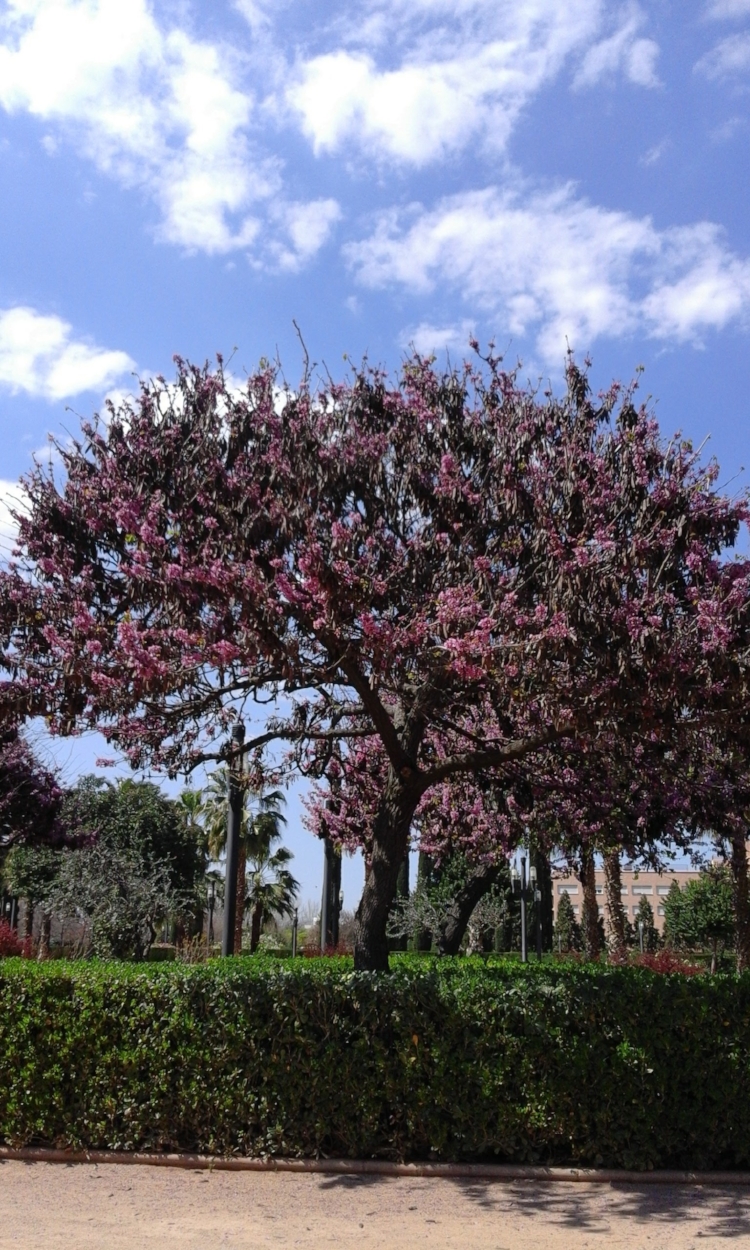 I attended my first language exchange in October of 2013. I had been living in Granada for just a few weeks at the time, so my circle consisted of my roommates and two friends I had met through my auxiliares (English assistant) program. After having an uncomfortable situation with my roommates, all I wanted to do was get out of the house and be comforted and listened to. I longed to turn to one of the two American friends I had recently met, but both were out of town traveling for the weekend.

Instead, I wandered through the winding paths of Parque Lorca and felt completely alone, literally contemplating walking up to strangers and striking up a conversation. It didn’t come to that, but I made a promise to myself that I was really gonna start branching out and making an effort to meet more people. I needed it.

Of course, when the opportunity to do that presented itself, I felt a little less certain. Still, when one of my American friends informed me that he had heard about this Couchsurfing meet-up later that week, he managed to talk me into tagging along.

We were both anxious about walking in the door to that restaurant, uncertain of how it all worked and what to expect but you know what happened as soon as I entered? I met Claudia! And she seemed TOTALLY in her comfort zone*, mingling and introducing everyone to each other. I would have sworn that she had organized the event from the amount of people she knew and the ease with which she facilitated our entry into the scene. I didn’t actually talk to her for long, but with the introductions she made for us I felt a bit bolder moving on through the crowd.

Before I knew it, my friend and I had been separated. My immediate reaction was to panic, track him down, and run right back to his side but, instead, I reminded myself why I was there. I chose to take a deep breath and focus on the next person I could talk to. I hadn’t anticipated how packed the event would be―a blessing because it meant there were lots of people to meet; a curse because it meant you could easily get lost in the crowd, everyone turned in the opposite direction, feeling awkward if you just stand there, yet more awkward if you bud into a conversation.

Just as I was about to work up the courage to tap someone on the shoulder, a group of Spanish university students all turned to me and asked eagerly, “English?” giving me the perfect opener. It turned out they were a bunch of translation majors who had come to the intercambio to practice their respective languages, yet hadn’t had the nerve to talk to anyone else yet, either.

I told them a bit about myself, asked them similar questions, and responded to their inquiries about my country. It was all seeming easy enough and they seemed happy to keep me in their group so that they felt as though they were properly mingling too, so it was a win-win. Eventually, the group started to disperse into other conversations, so I took a hint and did the same. Only, one of the group―an 18 year-old English and German translation major―seemed to attach himself to me. Suddenly I was introducing the two of us instead of only myself.

At one point, I was bonding with another American girl over her experience with a creepy older guy she had met at an intercambio. When the guy piped up with “Que significa creepy?” and we had a laughing fit trying to explain it to him what ‘creepy’ means. Since that day, he and the American girl have been two of my closest friends.

It all sounds so easy, looking back now but I know that it can be quite difficult to take the initial plunge. I haven’t been to an intercambio in quite awhile but looking back at my first experience reminds me exactly why I returned so many times―whether it happens the first time or not until the tenth time, you WILL make friends. And even if it feels impossible to find the type of people that you really connect with, at the very least you will have some good conversations and get in some Spanish practice. I highly recommend you give it a try and I can’t wait to hear about your first time too!

*I’m sure this line will make her laugh, as we have since had many conversation about how socially awkward and NOT comfortable she is in these situations. 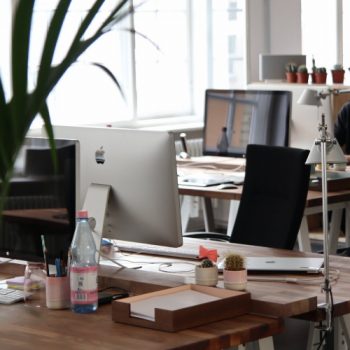 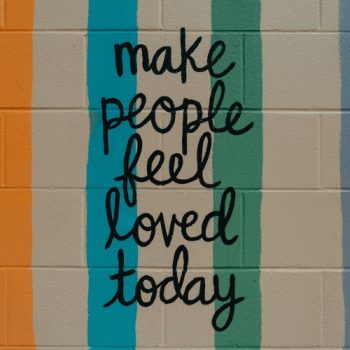 Empathizing with People in Uncertain Times 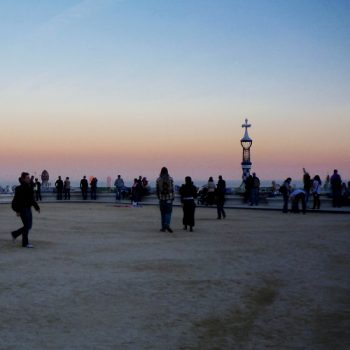 Why Are You Abroad Anyways?