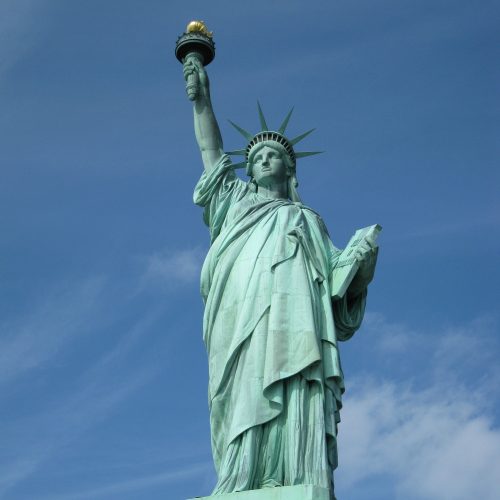 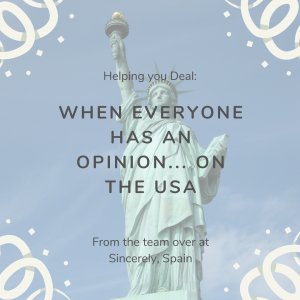 Before you head abroad, we just want to let you know that coming from the U.S. means that everyone you meet will probably have an opinion about you—and they will want to tell you about it—before they get to know you. Now, you might tell us that the U.S. is a huge country and is fairly diverse but this is really hard to see that from an outside perspective. Add to that the fact that people only know what they see from t.v. or movies and you have a really small but super strong perspective on how things work.

To give you an example, Claudia had an interesting experience when she was out with a coworker. Even though they get along really well, this coworker has her own, strong opinions about the U.S. and hasn’t been shy sharing them. They were selling raffle tickets for their Gaelic Football team and everyone was curious about where they were from. While the coworker got some fairly generic comments (neither exceptionally good or bad), everyone had an opinion about Claudia being from the U.S. Afterwards, the coworker expressed her shock because, while she has some pretty intense feelings about the country, she didn’t expect that everyone else in the bar would too.

After living abroad for a fair amount of time, both of us consider ourselves to be pretty international and that we will probably never truly feel 100% American again. However, we would also argue that when you are questioned and pushed, you are more likely to go back to your cultural roots and in these moments we  become even more ‘American.’ At the same time, with the comments we get on a regular basis, you might not blame us. Some of our favorite, not-really-aggressive comments are along the lines of:

Now, we would never tell you that we are especially intelligent or nice nor would we say we have ever been ‘gun people’ (however, we are definitely not fat, by any standards) but people seem consistently surprised that we fall into these categories. In addition, we would say that we were both raised in a positive environment and still are in touch with the friends and family we have back “home.” This is why it can be quite difficult for us to have general much less political conversations with people about the U.S.—the stereotypes are just so strong.

Therefore, if you are from the U.S. and are planning on spending time abroad, there are two things we want you to prepare yourself for when it comes to these opinions so that, hopefully, you can react better than we did when we first moved abroad: 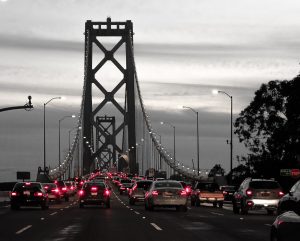 1.) It’s not necessarily going to be all bad

We don’t want you to be conditioned to expect bad things. Opinions can be positive too! In fact, a common comment we get from people who have visited the U.S. is how friendly everyone is there. We are not totally sure what people expect from us, but quite often those who have spent time traveling around the States have a positive perception of the country and its people. In addition, most Americans who travel abroad are open to new experiences, ideas, and people, making it easier to relate to them. All this positive energy is likely to contribute to a semi-positive perception of the States.

Another source of positive opinions comes from popular culture that people love. Things like sports, t.v. shows, and music have a huge impact on the rest of the world and, while some people don’t like it, many people follow cultural happenings from the U.S. In fact, most of our European friends probably know more about all these cultural things from back home than we do. This means that, most of the time, the U.S. also makes a good impression abroad! 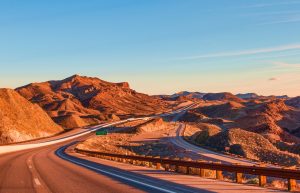 2.) But it’s probably not going to be all good either

For every good thing people see, they will probably see at least one thing that they perceive negatively. One of the hardest things for us is that all of the expectations and stereotypes are often applied generously to everyone—that is, we are often told things ‘about ourselves’ that we didn’t previously know. At the same time, we understand that this is fairly normal and that we all generalize. However, it can also be frustrating when people constantly have opinions about things that we don’t really care about and expect us to discuss.

In addition, it can be annoying that people assume that certain things—whether it be that only idiots vote for certain candidates or that everyone carries around a gun in their pocket—are things we are personally for or against. This can be exceptionally bothersome because they automatically expect you to support or oppose them without getting to know you and, in many cases, want to have a conversation about something they don’t fully understand. In situations like these, it is not unusual for us to play devil’s advocate and support a point of view that we would not normally support just to get the other person to think twice about what they are saying. We wouldn’t necessarily recommend this method as it does tend to rile people up, but it can make for some interesting conversations. 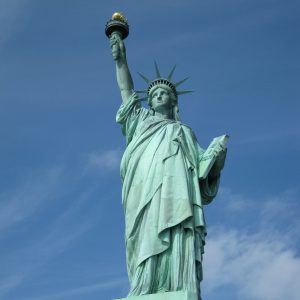 We hope that this article will help you become more aware about the fact that people might try to label you just because you are from a certain country and, while we all do this for all people of different backgrounds, the stereotypes will probably be strong if you are from the U.S. Some of these opinions will be positive but others will be negative and we would say that more than half will probably surprise you. However, if you try to understand the situation from someone else’s perspective and have been working on your cultural competences, you shouldn’t have any big issues.

What is your experience with people’s expectations of you while abroad (from the U.S. or otherwise!)? Let us know down below!

*Note: We would like to touch on this subject going forward, but it is not without its controversies either. 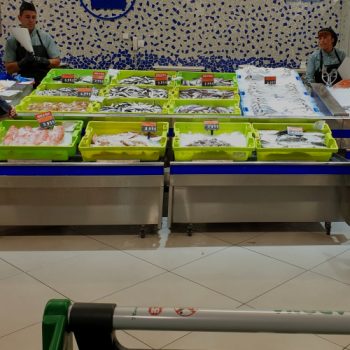 Easy Spanish for Shopping at a Supermarket 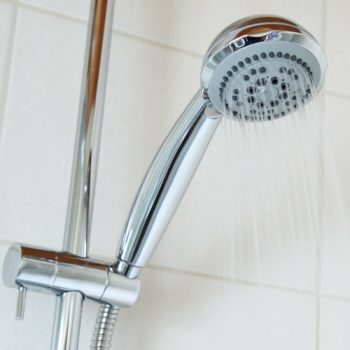 Using a Shower in Spain 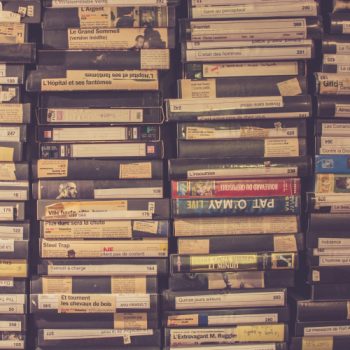