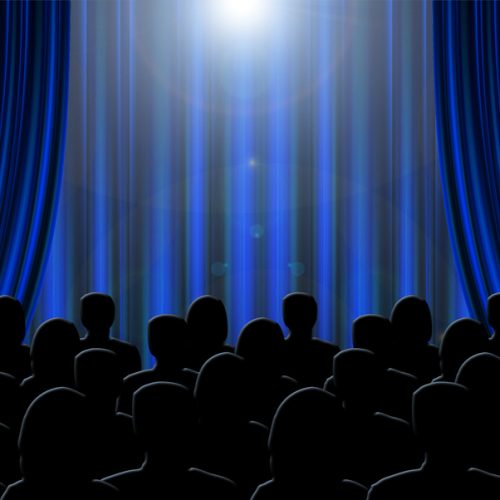 Please Note: This post contains affiliate links to products, Which means that we may receive a commission for purchases. For more information, see our disclosures here. Thanks for your support!

I will still never forget the first time I went to the movies here in Spain and the silly mistakes I made because the most obvious and simple things that we take for granted back home were different here! I had made plans with a group of friends to go see The Wolf of Wall Street on its opening weekend (well, at least the opening weekend in Spain). My American friend and I arrived promptly at the time we said we would and, since our friends were running late (as Spaniards so often do), we decided to just buy our tickets in case the movie started before they arrived.

Little did we realize, here in Spain tickets are sold with a seat number and when our friends arrived just 10 minutes later it was impossible for them to get seats near us! I also feared that they thought we had just been rude and inconsiderate to buy our tickets without them because, having grown up in Spain, the fact that tickets would come with a seat number was just so obvious to them.

It’s these mini-culture shocks that seem to catch up foreigners like my friend and I the most so, even though you may not find these difference to be shocking, I’ve decided to compile a quick list of things to be aware of when going to the movies in Spain.

1.) Unless otherwise specified, the film will be dubbed into Spanish: I was prepared for this one, but not everyone is. Here in Spain it’s incredibly common for all foreign movies to get voice-overs, not subtitles. If you would prefer to see (for example) an English-language film in English, you’re going to have to look for the showings that have a “VOSE” tag. This is an acronym for “Versión Original Subtitulada en Español” or “Original Version Subtitled in Spanish.” Depending on where you are in Spain, the film you want to be see may only be available once throughout the week in the VOSE version but you can check this ahead of time online.

2.) Tickets come with a seat number: In times since my first outing at the cinema, ticket-sellers have been much more transparent about this and will even show me their screen in order to choose the seats that I’m most interested in. If nothing is said about the seat numbers, don’t be afraid to inquire (and have your seats changed if you don’t like them)! Additionally, when looking at the screen I find that the seats that stick out to me because they’re outlined (and I therefore think are the ones the system is trying to promote as available) are actually the seats that have already been taken. So, if it looks like seats are extremely limited and only ones directly in the center are left, the reality is probably the other way around.

3.) Popcorn is still considered a staple, but it’s not buttered: It seems to be a pretty universal thing to grab some popcorn to enjoy with your movie but I have to admit I was a bit disappointed when I order some at the theater here because it was completely lacking in butter. In fact, it was much too salty and not so enjoyable as a result. This was very strange to me as it’s not actually difficult to get buttered popcorn in stores in Spain, but it’s simply something that I haven’t seen offered at the movies.

4.) There’s generally a big candy store next to or as a part of the cinema: Most interestingly, many times you will actually need to walk through this shop in order to get your tickets taken and reach your theater. I’ve certainly known cinemas to sell candy in the US, but Spain takes it to a whole new level and you truly start to understand that expression of “feeling like a kid in a candy shop!” I, for one, have been encouraged a few too many times to wander around this shop collecting all sorts of gummy treats to fill my bag and definitely recommend it over the popcorn.

5.) You’ll generally exit the movie theater through a different doorway: Again, this may not be news to you depending on where you come from. However, in my experience in the US I always exited the theater through the same doors through which I entered, meaning I would be able to hit the bathroom on the way out. In Spain, however, I have generally been herded out the ‘back door’ at the front of the theater (near the screen), which often leads directly outside or to an exterior areas of the mall⁠—that doesn’t allow you access to the bathroom or anywhere else you passed on the way in.

Hope this quick list of differences helps you prepare for and maneuver your first movie-going experience here in Spain! If there’s anything you have specific questions about or anything else that has surprised you in your experiences so far please share them in the comments below. 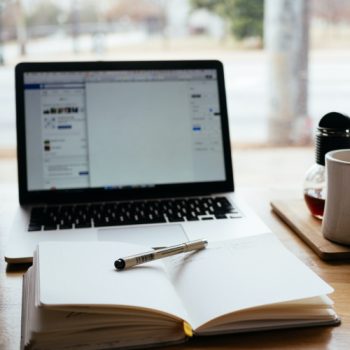 Make the Most of Studying Virtually 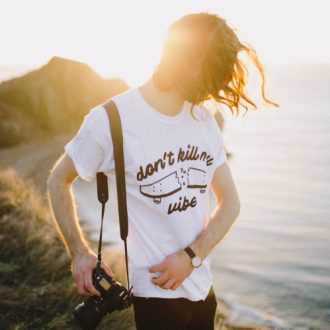 How to: Talk to Your Family About Moving Abroad 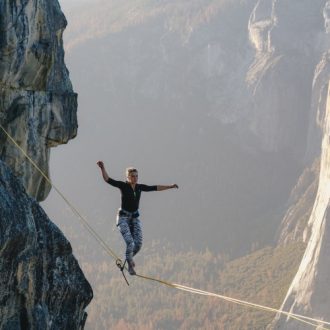 How to: Balance Two Worlds