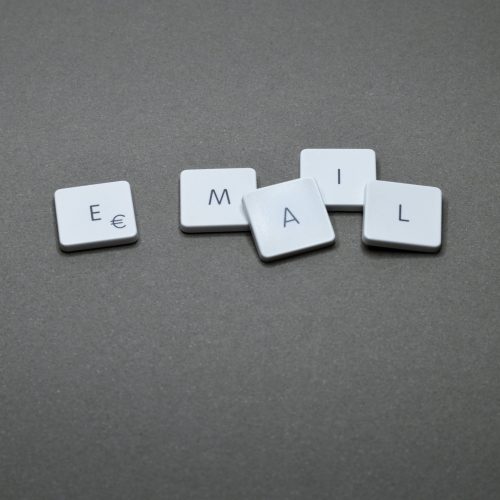 After feeling comfortable speaking on the phone in Spanish, I feel like one of the next steps towards Spanish fluency is being able to send emails without worrying about what you are sending. Now, I don’t want to say I am an expert in this regard—in fact, I wouldn’t say I am an expert in writing emails in general—but I do have quite a lot of experience under my belt. Like almost anything that has to do with language learning, I would say that confidence plays a huge role in this. Many times before I send an email (even one as simple as to a colleague), I will triple spell-check it and re-read it multiple times just to make sure that I make as much sense as I can. You can find my favorite resources for writing in Spanish here!

However, beside the language question itself, there are so many other things that can play into your email writing that you probably never even thought about until you started exchanging emails with people from other cultures. I have had the pleasure of (or suffered through) writing to people from many different places and after awhile you notice that not everyone expresses themselves the same way. Here are my top three tricks to making sure you come across like you want to, no matter who you are speaking to:

Coming from the U.S. or the U.K. we are quite informal when writing emails. For example, it is not uncommon to write to someone of a similar ‘rank’ as you by their first name, etc. However, in other countries this is not always the case, so it is important to evaluate each situation before you decide to call someone by their first name. In addition, in Spanish, you have the added pressure of having to decide between using tu and usted. Now, if you are lucky and are just replying to an email, you can usually base how formal you should be on what the other person wrote to you.

On the other hand, if you have to make the first move, my recommendation would to be more polite than you think you have to be. In fact, if you don’t know who the other person is or how they will want to be addressed, I would refer to them as Mr or Mrs/Mr and use the usted. While it may seem over the top, you can always go less formal later on but it is hard to do it the other way around.

What does this look like? For example, when you are starting an email, “Dear Mr Suárez,” would be “Estimado Señor Suárez:” and so on. Please note that in Spanish they tend to use a semicolon (:) instead of a comma after their greetings and closings. In addition, because a semicolon is not a period, it is not unusual for Spanish people to start the next sentence with a lowercase letter. For closing a formal email, it is common to use the word “Saludos” (greetings) with any number of other words (Gracias y saludos—thank you and greetings—, Saludos cordiales—cordial greetings—, etc.).

Pro-tip: Be as formal as you can possibly imagine you might need to be. Your second email can always be less formal.

2.) They will probably sound rude

But that doesn’t necessarily mean that they are trying to be rude. The way email culture works is totally different depending on where you are. I would probably say that in Spain they are halfway between the most polite email writers and the ‘rudest’ ones that I have had to deal with. However, once I realized that they are not actually trying to be rude but that is just how it is done here, it is a lot easier to read the message differently. That doesn’t mean that you will never come across someone who is kind of being a jerk (in fact, this happened to me recently), but that most of the time, it is unintentional.

Therefore, when you are reading emails that feel really rude or like they are attacking you, try to remember that 90% of the time it probably has nothing to do with you at all. Try to interpret the message through the eyes of someone who is actually trying to be caring and see if you can see a different message to the story. If this doesn’t work, try to extrapolate only the important information and respond to that.

Pro-tip: Keep in mind the cultural differences when it comes to writing emails and try to interpret the message as positively as possible.

When you have received a message that makes you feel undervalued or ignored, it is really hard to write a polite email back. However, when you don’t know how much your cultural bias is actually influencing the situation, you might be making matters worse than they need to be. This means that even if you feel like they are rude to you, you should probably be polite back—even if they never change how they message you, you should always maintain how you would actually like to be treated, they might not even notice the difference.

Pro-tip: Never get in an email ‘fight’ because it is so hard to understand people over the internet. It is not worth it!

Now I know that you might be thinking that when emailing Spaniards you will have a really negative experience and this is not necessarily true. Many Spanish people are very kind and you can tell when they write emails. In addition, those professionals who have had international experience many times modify their communication without even knowing it and you will never deal with the issues mentioned above. However, if you do find yourself in a situation where you are frustrated with your conversations, I want to let you know that you are not alone and, if you can, to help you let go of the belief that someone is targeting you. Like I said before, probably over 90% of the time, this is not the case (even if you feel like it is). 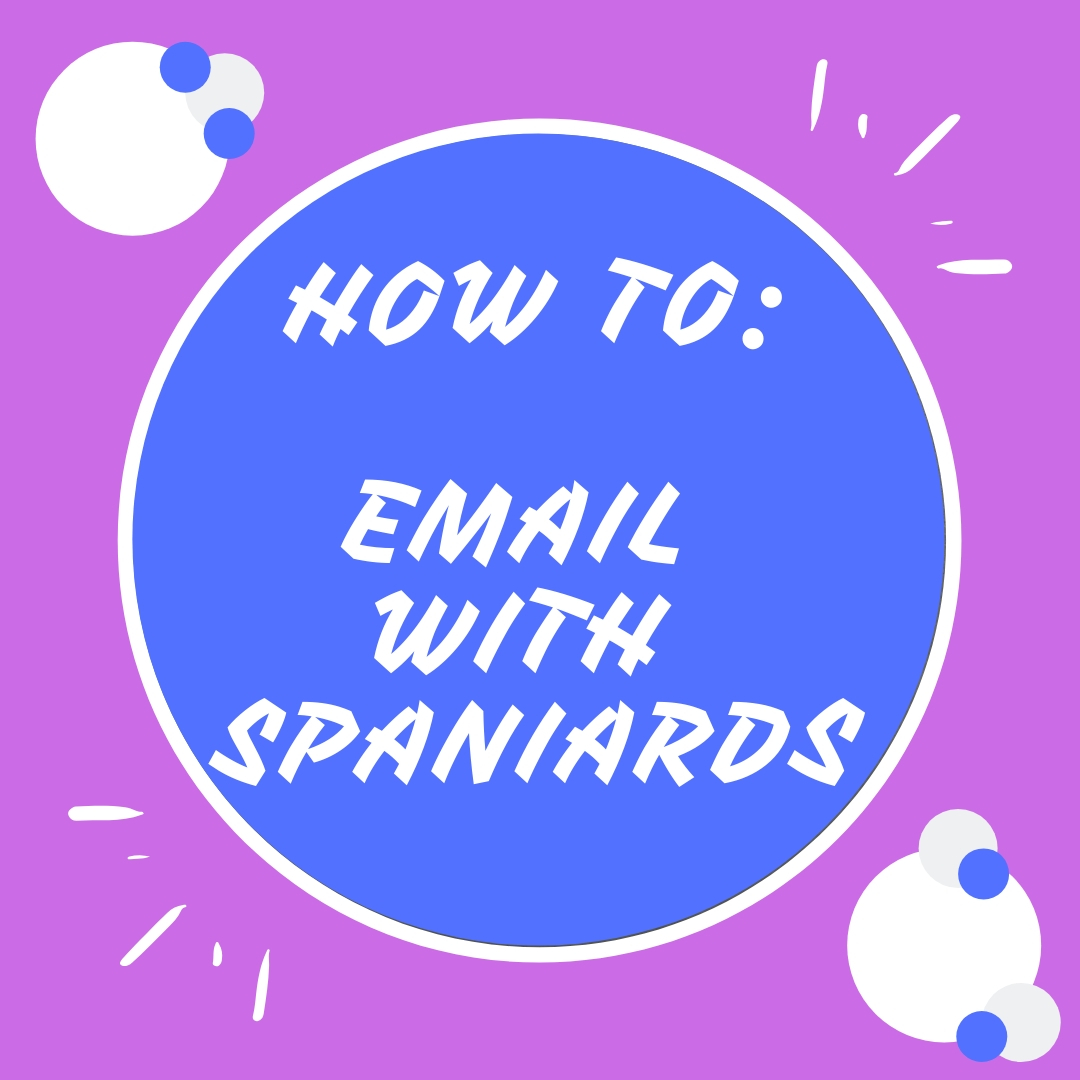 Here at Sincerely, Spain we understand that integration into a community and a culture often times goes beyond what we see at first glance—i.e. the language and celebrations—and runs much deeper in other areas of life. Check out our articles on cultural competence here. And stay tuned for more articles about how to be in tuned with the professional community in your new home away from home.

If you have any questions or comments, please do not hesitate to let us know below. 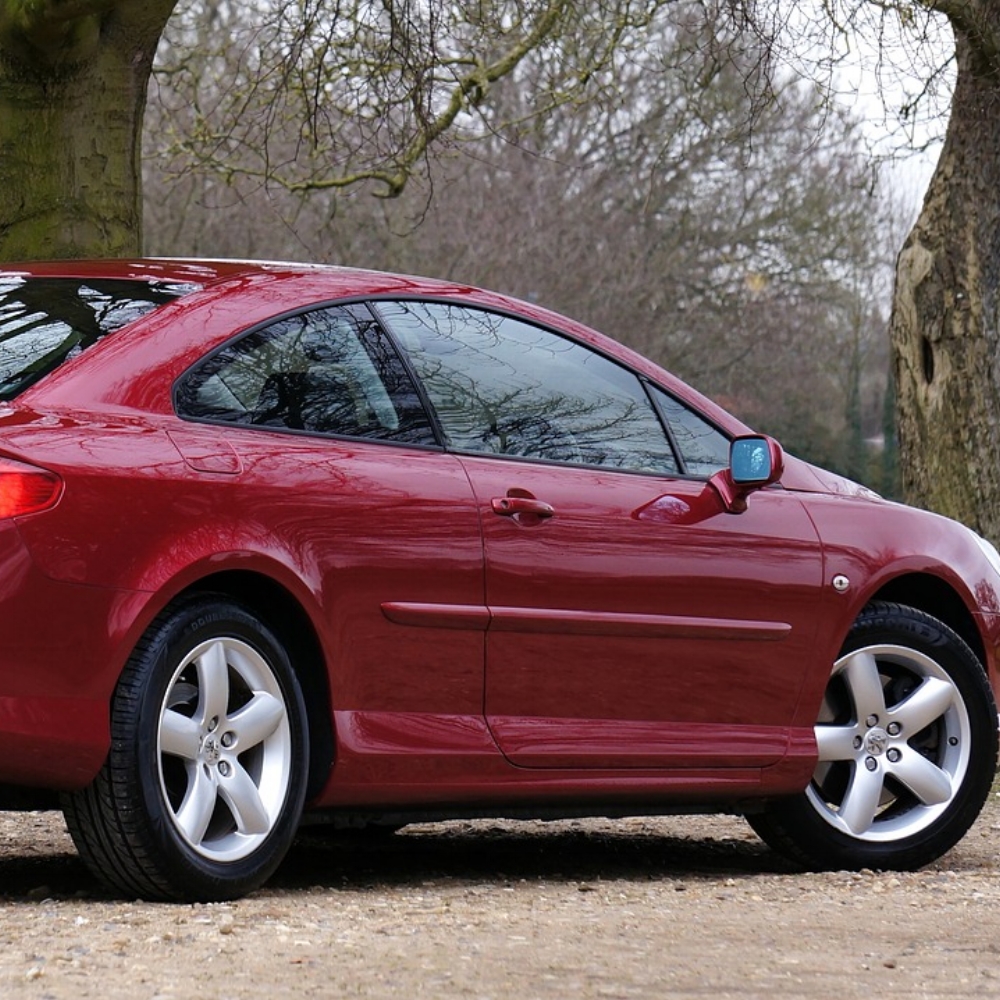 How to: Choose the Best Bla Bla Car 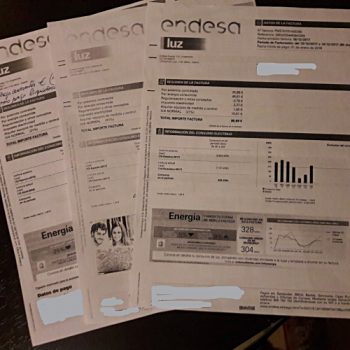 How to: Deal with Gastos (Utilities) in Spain 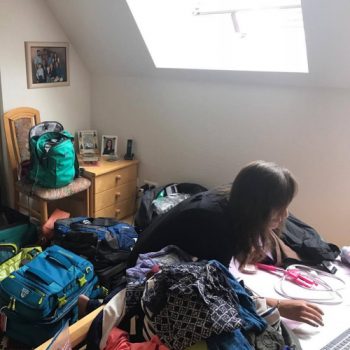