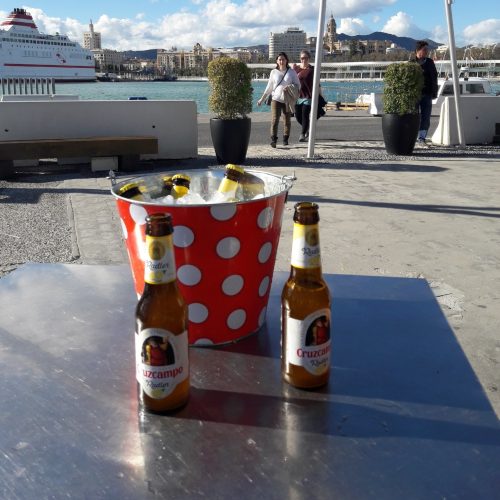 If you’ve followed us for a bit, you’ll know we’ve already shared tips on how to order beer in Spain and perhaps now you’re wondering “What could possibly be so important about bars in Spain that it demands another article?” Well, the abundance of bars in Spain as well as the particular culture of going to bars is a bit different in comparison to other countries so we’d like to talk a bit more about what kind of vibe you’ll find here and what you should expect.

Seriously, walking down your average block in any Spanish city center will easily put you into contact with three or four different options so you will never be too far from a ice cold beer or other refreshment. Keep in mind that not every ‘bar’ will be the exact type of bar you’re looking for, but the following explanations will help you understand why.

Bars and cafés are often one-in-the-same

Now that I’ve lived here for years I barely think about this, but it’s worth noting that here in Spain there is a strong tendency towards ‘cafetería-bares,’ or café-bars, that doesn’t exist in many other countries. The concept is what you would expect from the name: the same bar that serves you a café con leche y tostada in the morning is serving beer and tapas or bocadillos (sandwiches made on baguettes) in the afternoon and evenings. While this initially made little sense to me (Why would I want to order a beer at my coffee place?), I now understand it to serve two purposes.

First off, the fact that cafetería-bares are so popular is rooted in the Spanish tradition. Many people like to patronize their local bar and are known to go to the same place (often below their work or across from their home) on a regular basis. This creates a sense of community and that often-sought, comfort of going somewhere “where everybody knows your name.” Secondly, it can be really difficult for bar owners to make a living if their clientele is only coming in for a few hours a day. The most obvious resolution is to serve what people are looking for at all times of day.

In my opinion, most places lean towards one side or another, essentially having a coffee shop vibe but staying open for lunch and dinner or having a bar vibe but happening to be open for breakfast as well. However, the reality may simply be that I have a particular view of the place depending on when I have frequented it. 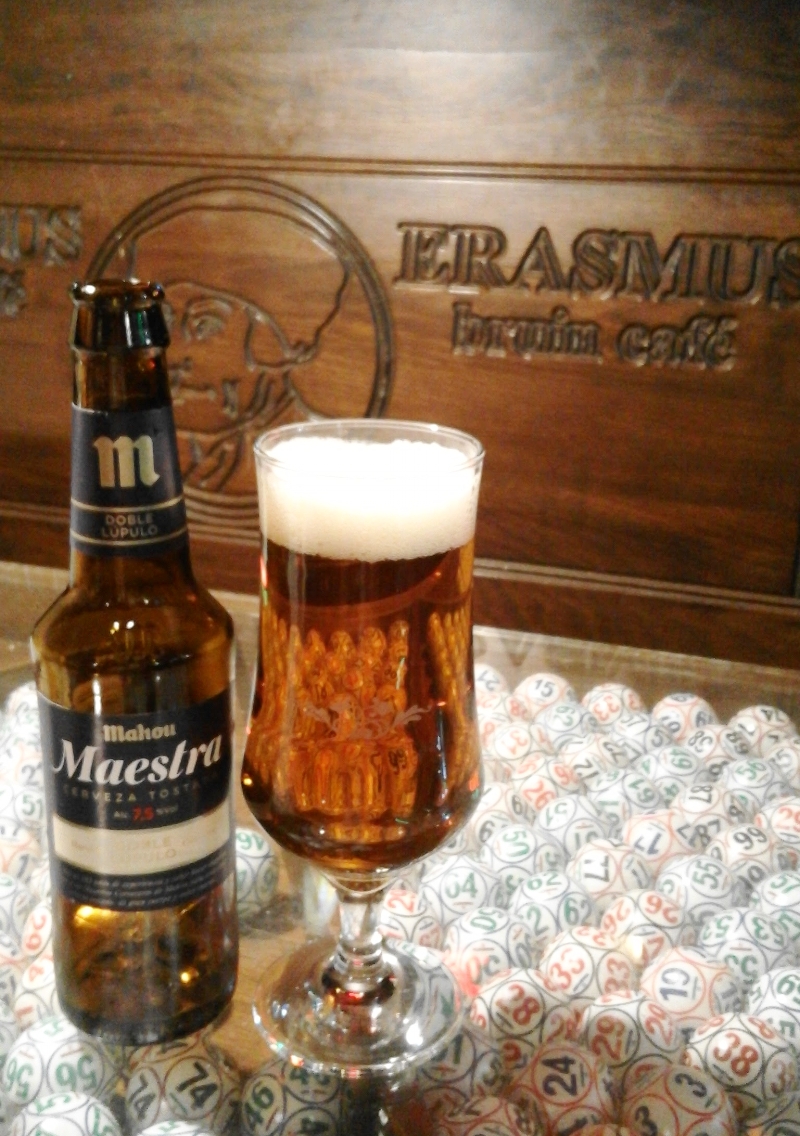 Bars are typically owned and run by the same person

At least in your traditional, Spanish bar, the bartenders tend to be older and more experienced as they typically are the owners as well. Of course, this is in the case that it’s a small, local type of bar, not one whose size would warrant the need for many (non-family member) servers to be hired. In the smaller, more traditional Spanish bars you’ll often only see the same handful of people working there as it’s the owner themself and/or their family members. This certainly adds to the community vibe as not only do the people who frequent the bars tend to know each other, but they also often are known by name by the owners/bartenders as well. This means you may get a funny look the first time you wander into one of these bars, which can be intimidating, but hang out enough (and actually talk to the people around you) and you’ll soon find yourself a part of the close-knit group.

There’s generally only one beer on tap

Unless you’re at a place that’s specifically aimed at having a lot of tap beer options (i.e. some of the Irish pubs or more modern/hipster bars that are opening up), it’s very uncommon to have more than one or two brands of beer on tap. In most cases, you can tell which brand this is going to be from the tables, napkin holders, glass, and sometimes even on the sign out front but occasionally there will be misaligned merchandise and kegs. While ordering tap beer as una caña, tubo, o jarra (read more about that here) is the norm when enjoying a few beers with tapas, I find many people standing around the bar later on will order bottled beers, or tercios. Keep in mind that the most-packed bars will often have some sort of offer, such as a larger size at a very reasonable price, and they’re typically able to do this because they serve one of the cheaper, less flavorful tap beers. With the combination of this as well as the loyalty bar-goers seem to develop with their favorite bars, don’t always assume that the most popular place will have the best options and check out the reviews or bar hop until you find your favorite.

‘Bars’ vs. ‘Pubs’ when speaking to a Spaniard

I think that one of the most confusing bits of understanding bar culture here in Spain is that English-speakers and Spanish-speakers seem to categorize these two establishments differently. Whereas I grew up referring to places where there were booths and food on the menu as (Irish) ‘pubs’ and places were (basically) only alcoholic beverages were on the menu as ‘bars,’ it seems that the opposite is true in Spain. Here, the norm is for ‘bars’ to be the typical place you’d stop for a few beers (or wine or other beverages) while also munching on tapas, raciones, or other food whereas “pubs” are the places you’d go for a beer or copa before (or instead of) ‘really’ going out to the dance clubs. In the case that you’re totally lost by where your Spanish friend wants to go, it’s also important to point out that ‘pub,’ when said by a Spaniard often sounds like /poob/.

There are many other aspects we could go into, but with the above information you will be well on your way in terms of what to expect in your typical Spanish bar. Are there other particularities you’ve noticed or would like us to go into? Don’t be afraid to drop us a comment! 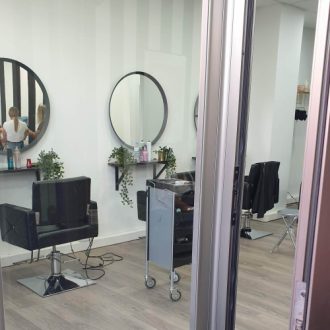 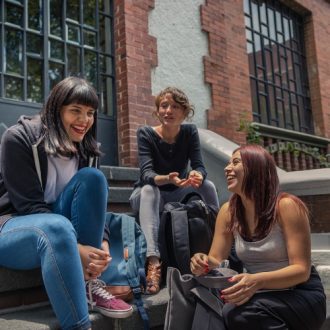 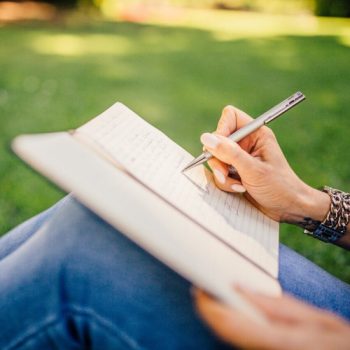 The Importance of Language