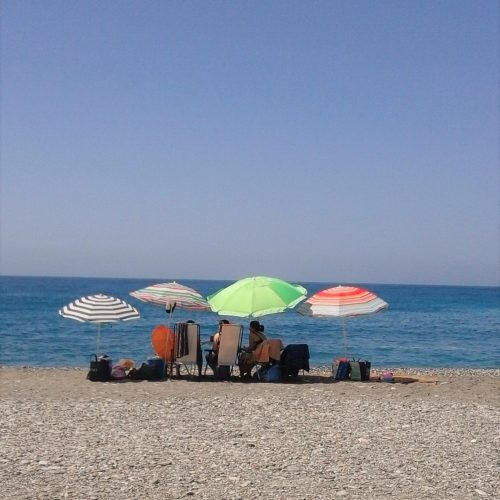 It’s that time of year that you’re probably itching to hit the beach, so we’re taking a break from our typical one-specific-destination Soñando Sunday to talk about some of the best beaches Spain has to offer.

Whether you’re specifically planning a trip to the Spanish coast because you’re a regular beach-lover like me or if you’re traveling/staying elsewhere and noticing what we talked about in our article about why everything is closed in August, a trip to the seaside might be just what you need. But with all of the different kinds of beaches here in Spain—each with a very different vibe—how does one choose where to go!? Don’t despair, we’re here to talk you through some of your options.

While not usually the most beautiful nor relaxing, city beaches are the most obvious option and definitely the most convenient if you will only be staying in a coastal city for a few days. This is also a great option if you do not have your own vehicle and getting to a less-populated beach ‘nearby’ will end up taking you hours of lost time trying to coordinate with a less-than-ideal bus route and schedule. These city beaches are located right in the city center and will typically be reachable by foot from wherever you’re staying in the city—just keep in mind that this easy accessibility means that they draw a crowd, especially of the tourist variety.

Some of the most well-known city beaches that come to mind include: 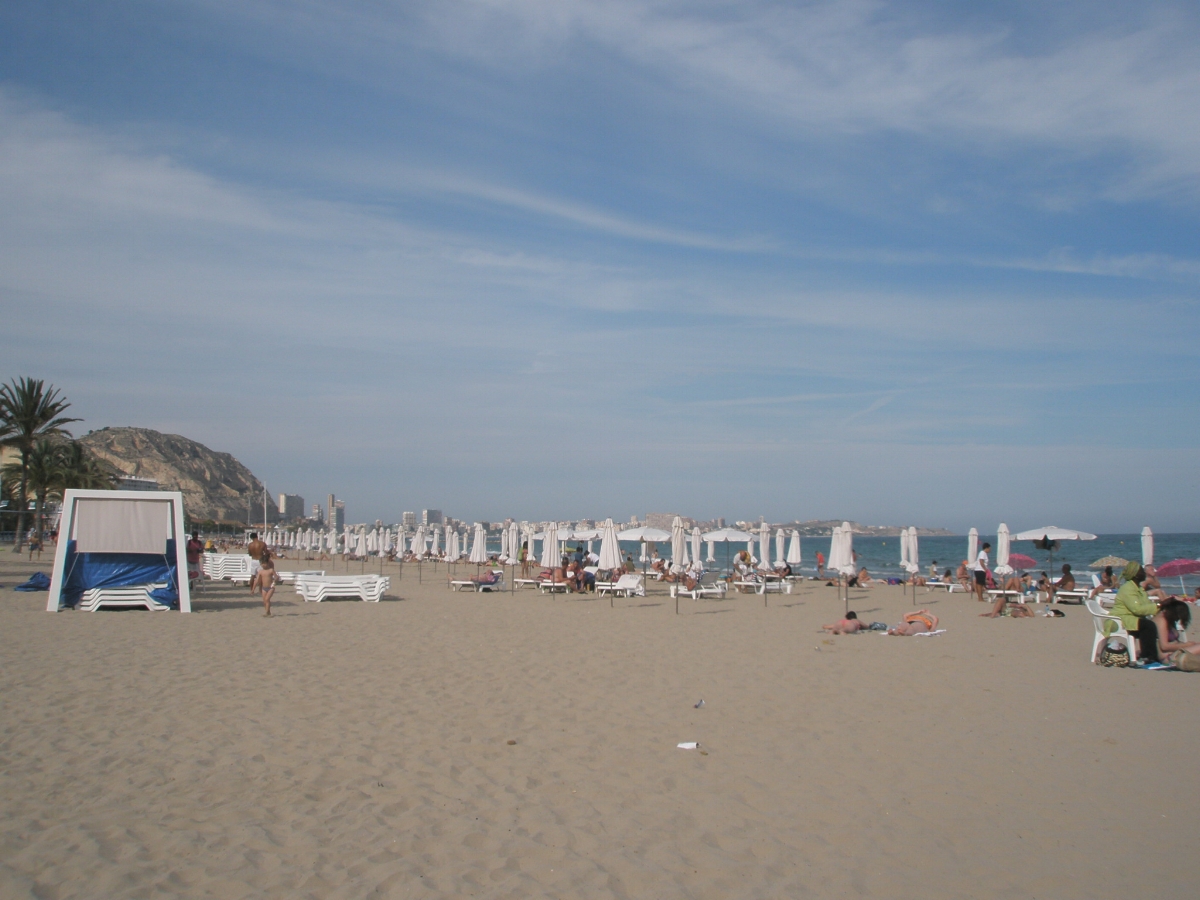 If you want to get out of the city and have a slightly quieter experience, there are plenty of options for ‘beach towns’ that are hugely popular summer destinations for those with one thing on their mind—spending time in the sun, sand, and sea. Now don’t be misled, beach towns (especially those pictureque white villages along the Mediterranean coast) are not going to get you away from crowds of tourists! In fact, many of the most beautiful (and now most popular) beach towns draw in thousands of foreigners, many of whom own property and will spend the summer months in their adopted Spanish coastal town.

If you’re looking for a true Spanish experience, this may not be the right option for you as many of these towns and smaller cities have been transforms into holiday destinations that accommodate their English-speaking summer crowd by advertising in English and offering more international food options. At the same time, if you want a few days to escape your daily Spanish life, this might be the perfect opportunity to enjoy that pub food at whatever hour you fancy to wander up from the sand and enjoy the (often) open kitchen.

Some great beach town destinations to consider in Andalucía: 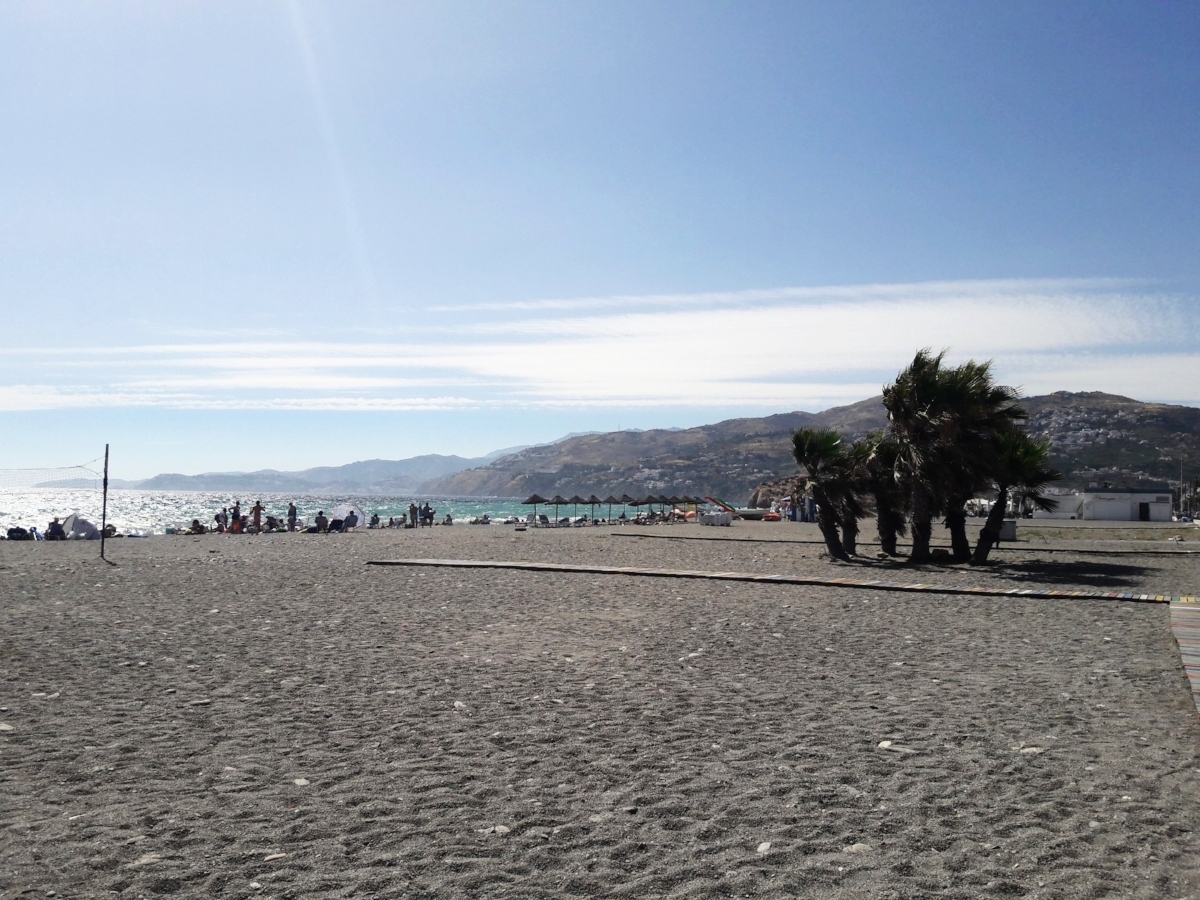 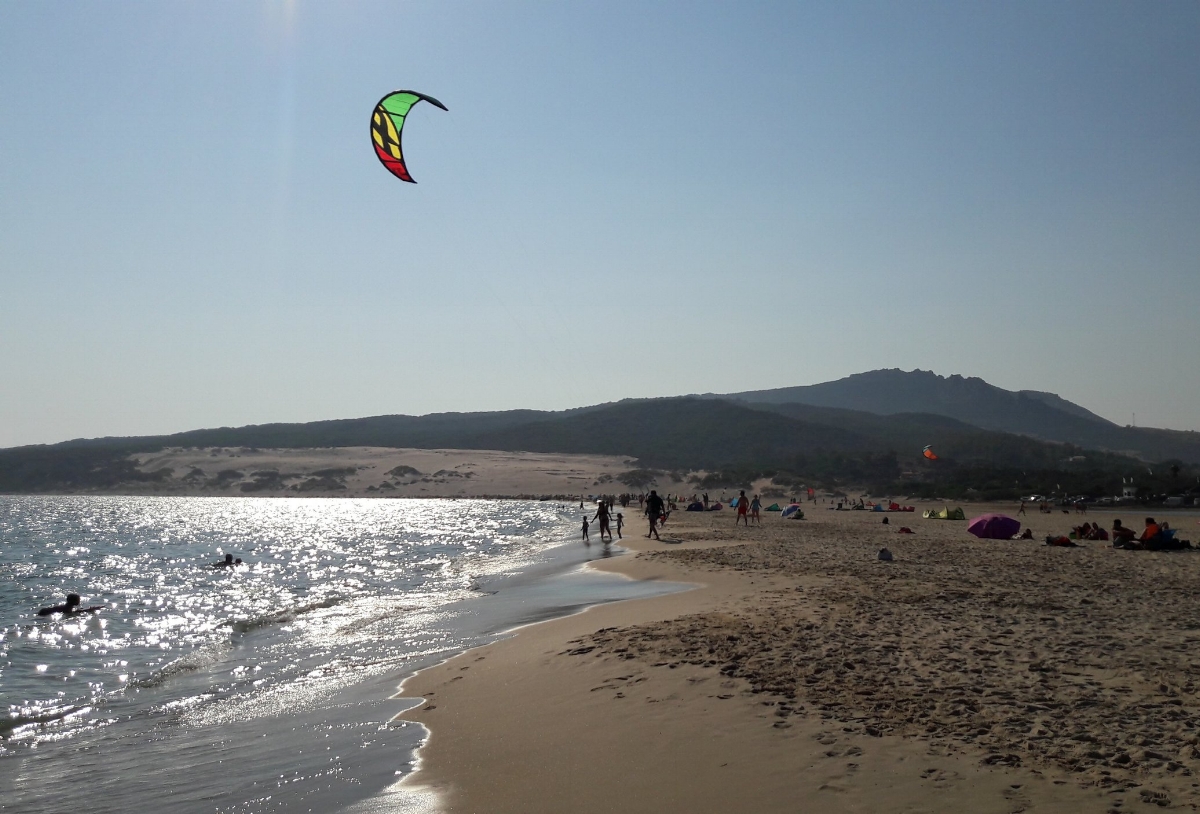 As one would expect, the most beautiful, pristine beaches that you see in the best Instagram photos are not going to be as easy to get to. Most likely, the virgin beaches that are protected in national parks, hidden away in lesser-known coves, and/or located off stretches of highway between more popular destinations are going to require a car or similar form of transport to reach them (and sometimes a bit of hike on foot from where you can park your vehicle as well). Still, if taking in a beautiful, quiet beach away from the droves of average tourists is what you’re after, the effort will be worth the reward.

My genuine advice is to do some digging around on the internet (researching the best calas, or coves, in the area you will be tends to turn up positive results) or, better yet, to ask the locals where they like to go to get away from the crowds. If you’re in Barcelona, for example, you’re likely to get better advice from a Catalán than I could give you from down here in Granada.

Still, we’ve got some suggestions to get you started:

Playa de Los Genoveses—or honestly, any of the beaches along the Cabo de Gata stretch (Almería)

Of course, we’d be leaving out the best of the best if we weren’t to mention the many beautiful beaches you can find if you leave the peninsula. On the eastern side of Spain, you can find the Balearic Islands which are home to Mallorca, Menorca, Ibiza, and Formentera (as well as some smaller islands). Located off the northwest coast of Africa, you can find Spain’s Canary Islands which are home to the main islands of Tenerife, Fuerteventura, Gran Canaria, Lanzarote, La Palma, La Gomera, and El Hierro (again, as well as smaller islands). Since the islands are a world of beaches all their own, we’ll leave you with the general links for now and hope to dive deeper into this niche in the future.

So what kind of beach is more your style? Be sure to keep us posted on where you wander! 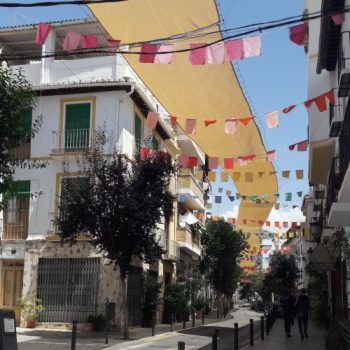 What you should know about Lanjarón 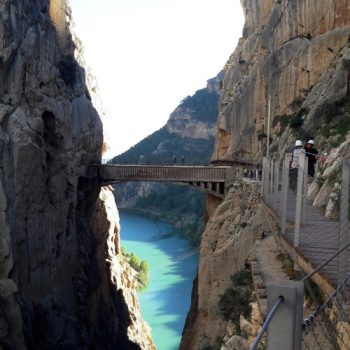 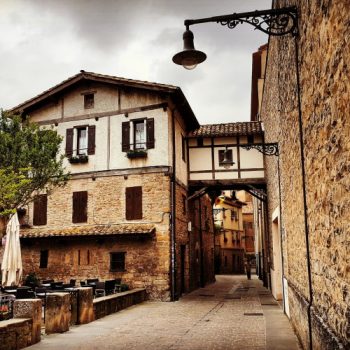 What You Need to Know About Pamplona