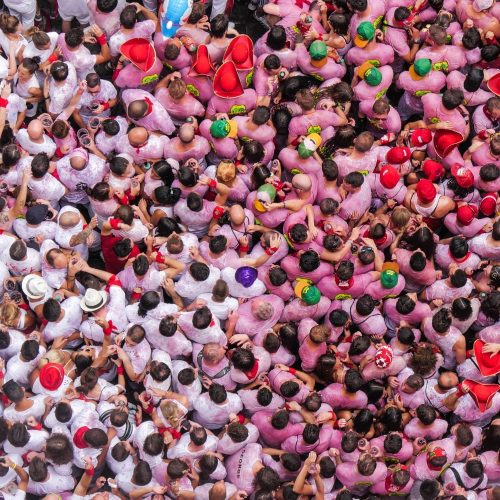 Today, we will be taking a first look at the summer tradition of the Sanfermines, a popular celebration held in the capital city of Navarra, Pamplona. This week-long holiday starts on the 6th of July with one of the most well known chupinazo or firework/rocket/flare and goes until the 14th, when it ends with the singing of Pobre de Mí (Poor Me).

San Fermín is one of the Patron Saints of Navarra and is thought to have spent time in Pamplona as a bishop. The Sanfermines are thought to have been a secular celebration in this part of Spain that was later converted to have Christian ties. Historically, these celebrations followed the festival of San Juan (the beginning of summer) and that of San Pedro. These festivals created spaces for people to set up markets and sell their wares, creating stronger communities while supporting the economy. They also included large quantities of livestock, leading to the bullfights and running of the bulls.

The Sanfermines are a special tradition in the community of Navarra and, while the largest celebration is held in Pamplona, smaller ones can be found in other cities in the region. We will go over the main activities, but you can check out exact times and places on this web page.

The chupinazo: Like previously mentioned this event signals the beginning of the Sanfermines. At noon on the 6th of July a firework/flare is sent off from the balcony of the ayuntamiento or city hall. Thousands of people crowd around to celebrate this act, like you can see in this video!

The tradition is to go with a white shirt and red bandana. Once the chupinazo goes off, people tie the bandana around their necks and this look is one that is maintained throughout the festivities.

Riau-Riau: While this activity is not considered “official” as it doesn’t appear in any program, it is a tradition for thousands of people to occupy the square where the city hall is located (and after move to the main street or la Calle Mayor) singing and dancing to the song “Riau-Riau.” This singing takes place after the chupinazo.

Although this tradition has been cancelled on occasion due to violence (usually in the form of political protest), it has continued to be a stable part of the celebrations since it was introduced at the beginning of last century. Check out the the video to see more!

The Processions: There are a variety of processions (or parades) that take place during the Sanfermines. The most important one occurs on the 7th of July—the day after the celebrations begin. The Procession of San Fermín is one of the only visibly religious acts. In celebration of the Saint, a large float with a statue of his (expected) likeness is carried along the streets. Many others accompany San Fermín including the municipal band.

In addition, every morning during the festivities a parade of “giants and big heads” (gigantes y cabezudos) takes place. There are eight main pieces and are said to represent four sets of kings and queens from around the world. There are also a variety of other big heads that accompany the royalty.

The running of the bulls (el encierro): Perhaps the most well known part of the festivities, this daily event consists of six bulls and six steers running down the old streets of Pamplona at 8 in the morning until they reach the bullring (where daily bulls fights are carried out) approximately three minutes later. What makes the running of the bulls more ‘exciting’ is that people decide to run with them. Before they begin, they pray to the San Fermín as you can see at the beginning of this video—followed by the running of the bulls.

This event is considered dangerous, with people getting injured every year and the last death (a 22 year old American) occurring in 1995. Every year, strict precautions are taken in order to ensure the safest run possible, but this does not guarantee safety.

Bull fights: After the run, bulls are put into corrals in the bullring where they will later fight to their (most likely) death. Bull fights are considered by many as part of Spanish tradition and you can read more about them here (and our personal opinions here).

Note: There has been recent political charge around the Sanfermines. It is due to the fact that in the celebrations of 2016 an 18 year old girl was attacked by a group of men who proceeded to have sex with her, videoing and taking pictures during the interaction. Known as the La Manada (after their whatsapp group name where they shared these pictures), the men were then sentenced to nine years in prison, a lesser sentence than rape charges because it is counted as abuse as the girl didn’t explicitly say ‘no’—according to the police she was ‘passive,’ keeping her eyes closed the whole time. The abusers have been recently released on bail and are awaiting the appeal. 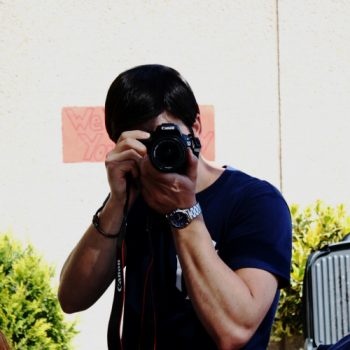 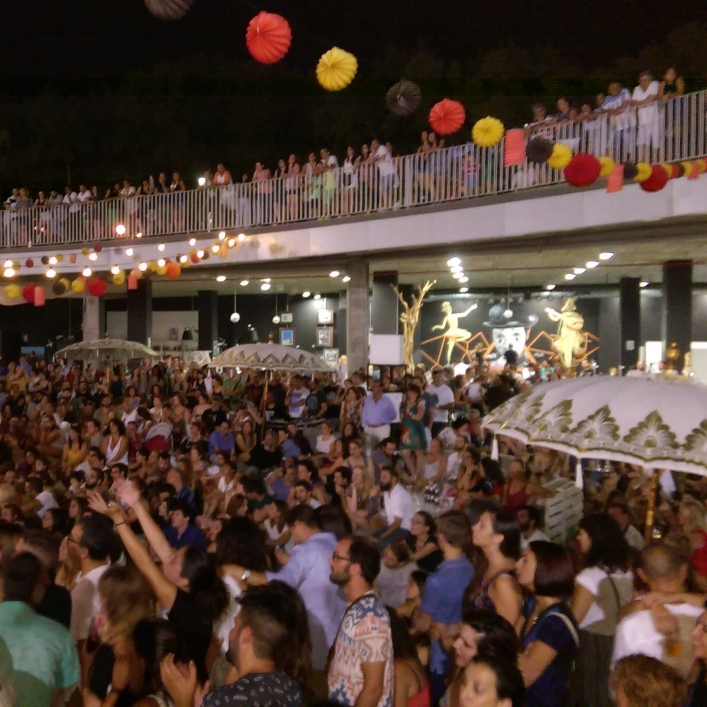 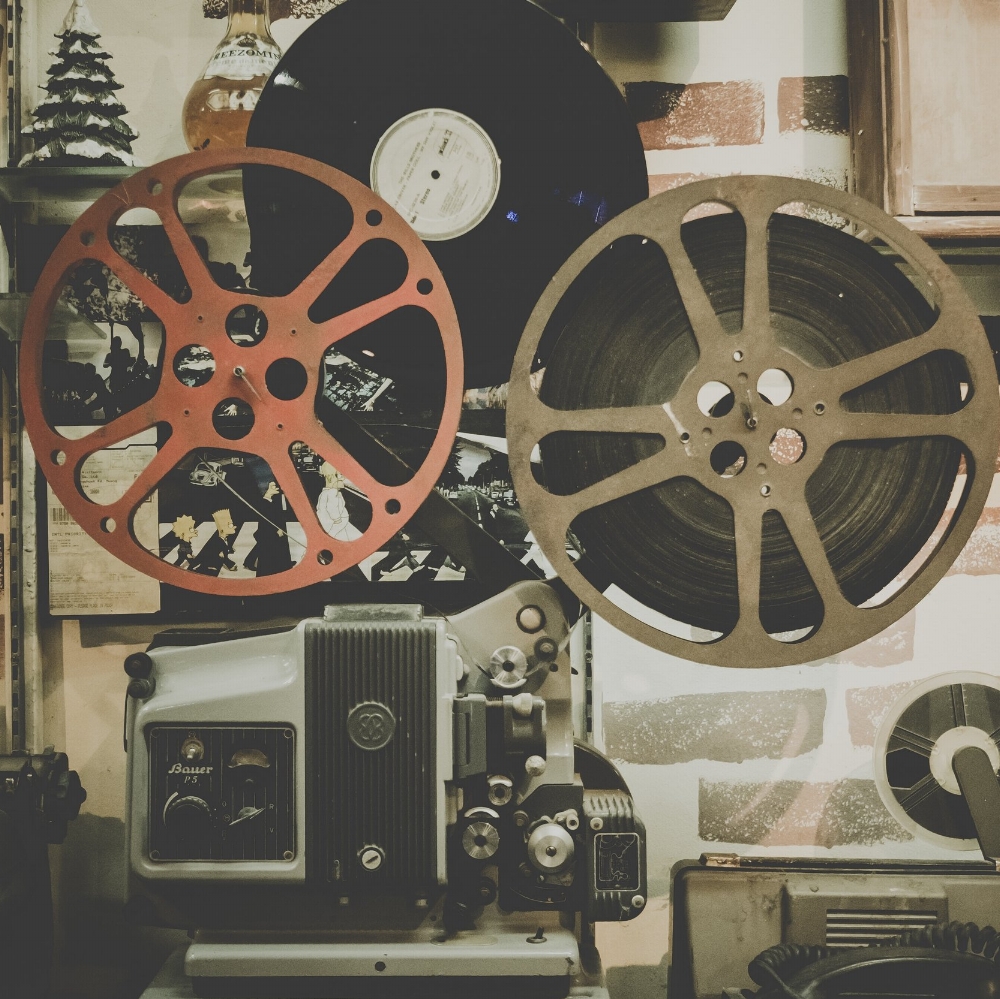