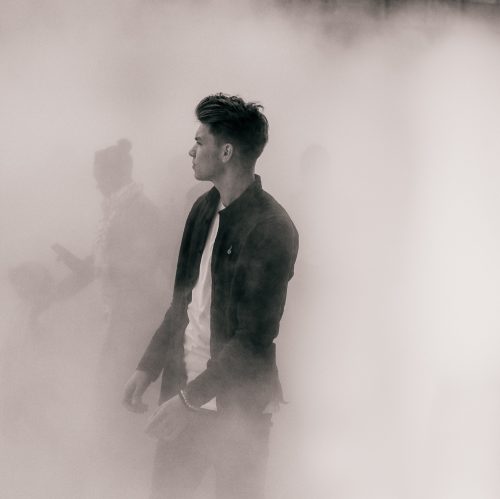 To kick off our expressions series, we’ve got a double-whammy for you—not one, but TWO, expressions that may come in handy for you here in Spain. Echar un polvo and estar hecho polvo (and especially different variations of their conjugated versions) can sound incredibly similar to non-native speakers but you do NOT want to get these two mixed up. Let’s learn what these idiomatic Spanish expressions mean and talk about why…

Rough English translation: to screw or to lay (in the sexual sense)

Echar is a difficult word to translate to English as it can have very different meanings depending on the context (seriously, check out the 48 possible translations offered by GoogleTranslate alone!). For the sake of choosing one, let’s say that echar un polvoliterally means “to throw up dust.” Over the years, this has become a euphemism for having sex or “laying” or “screwing someone.” This is obviously not something you’d want to say around people you don’t know well or in a formal setting. However, it may come up if you spend enough time with Spanish friends and you’ll want to know what they’re talking about.

Te vi el sábado con esa chica en el bar. ¿Al final echaste un polvo? (I saw you on Saturday with that girl at the bar. In the end, did you screw her?)

¿Y qué tal con el tío guapo? Habéis echado un polvo? (And what about the hot guy? Have you screwed?)

Rough English translation: to be exhausted or to be beat (physically, emotionally, or mentally)

The literal translation of this expression is a bit clearer as the idea of feeling like you’re “made of dust” correlates rather well with feeling exhausted. Although considered idiomatic, this expression is acceptable in all contexts and you can just as comfortably say this to your host sister or your professor. Simply be careful to remember all three parts—if you leave out the verb “estar” it could draw some unwanted attention! Those listening to you will not necessarily know that you are using the past participle of hacer (hecho) and not the present simple of echar (echo) as the ‘h’ is silent in Spanish…leading to the possibility that they think you are declaring “echo (un) polvo” (I have sex).

Note: as hecho works like an adjective, it is important to change the ‘o’ to an ‘a’ if your subject is feminine. In this second case, the speaker is a female.

Hope these quick explanations can help you in your Spanish conversation! Let us know if you have any other specific doubts we can help clear up in future Spanish expressions articles. 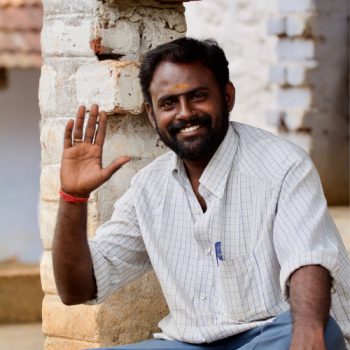 Expressions: When and How to Use “Hasta…” 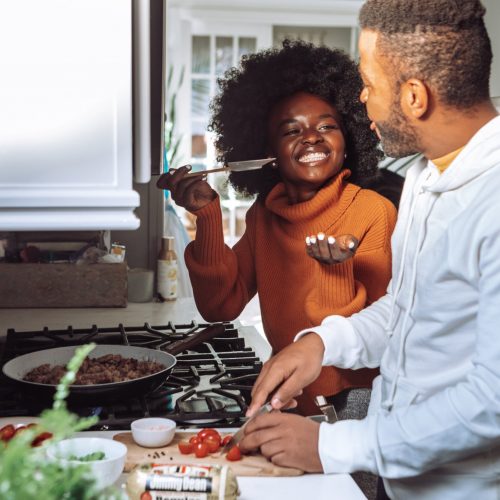 Language-Learning Before You Move Abroad for Every Level 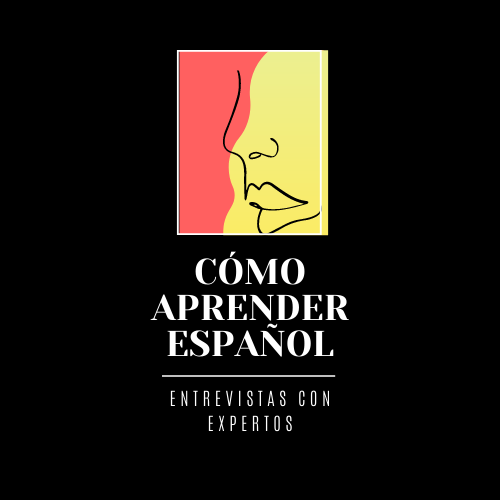