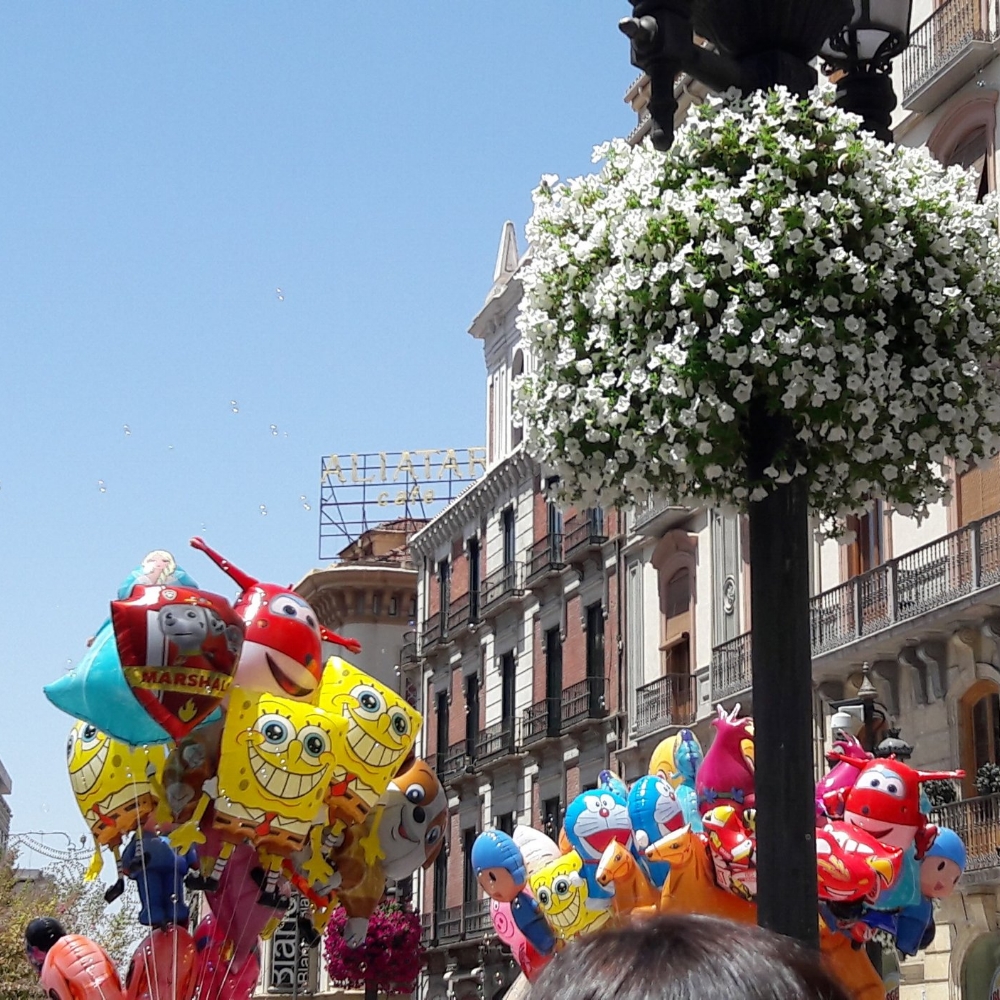 Today we are continuing the part of Soñando Sunday that steps away from a specific place to visit and instead focusing on a very special celebration here in Granada—Corpus!

Las Fiestas del Corpus Christi, or as the locals will call it, simply Corpus is the major fair celebrated in the city of Granada. We’ve spoken about the ferias in Spain in general here, so you should definitely check out that post if you are curious about the typical aspects of Spanish fairs (sevillana dresses, casetas, carnival rides, etc). Assuming that you know about that already, let’s discuss some of the specific of Granada’s upcoming feria.

Traditionally, the feast of Corpus Christi is a Roman Catholic recognition of “the real presence of the body and the blood of Jesus Christ in the Eurcharist.”* Corpus Christi falls on the Thursday after Trinity Sunday, which is the Sunday eight weeks after Easter. For this reason, this festival does not have a fixed date but rather tends to be at some point in June. This year, the official holiday falls on May 31st but Granada will be celebrating from May 26th until June 3rd.

La Tarasca: There seems to be a number of different stories that are told regarding the history of this special parade that leaves from Plaza del Carmen at 12pm on the Wednesday of Corpus. According to some, it is a pagan tradition, according to others it is a Celtic tradition, and still others claim that it is a religious tradition commemorating Santa Marta for defeating a terrifying mythical monster with nothing but a cross and her faith in God. If you’re up for some Spanish practice, you can read more about the different accounts here, but, whichever one you buy into, the general consensus is that this parade celebrates the victory of good over evil.

This is typically children’s favorite part of the Corpus festivities as the characters who walk in this parade have funny-looking large heads and will run around jokingly bopping the children on their heads, then giving them candy. The adults can also enjoy this parade as the main float is of a woman riding on the back of a dragon—which represents the Tarasca—who is always dressed in a different way. There is often much talk about the fashion choice as some people maintain that it will serve as a prediction of fashion trends to come that year whereas others are quick to judge its lack of appeal.

Pro-Tip: If you miss the Tarasca, not to fret—the same characters will appear again in the procesión del Corpus parade the next day.

La Feria: The majority of the Corpus celebrations take place outside of the city center at the fairgrounds (el recinto ferial). This is where you can find all of the traditional aspects of a Spanish feria—the casetas(party tents or, literally “house-like stands”), the overpriced food stands, endless carnival rides and games, etc.

Like every good feria, the entrance to the fairgrounds is ostentatiously adorned with a large lighted structure that typically resembles a castle, in my opinion. According to the Granada website, however, this portada de la entrada principal is always shaped differently to represent an important building or monument from the city. This year, the entryway will be a recreation of the Cathedral of Granada (the same one that was used back in 2011) and will be made up of 966,527 light bulbs! To experience the very first lighting of this portada and the official start of the Corpus celebration, don’t miss the Alumbrao ceremony on the first night.

Pro-Tip: While it’s possible to walk to the recinto ferial, it can be quite a long way. You can check out the route and schedule of the special ferial bus here. However, be aware that there will be TONS of people waiting for this bus (I’ve typically had to watch it pass two or three times because it was too full to let anyone else on). If you are a group of 4 or 5, your best bet may be to grab a taxi and to catch the bus on the way home (typically not as difficult).

Further Festivities: There are many other events going on during the days all throughout the week in Granada city center and at the fairgrounds. While these may not receive as much attention, you can certainly find a variety of activities for every interest. There are art festivals, concerts, classic car shows, ham-cutting competitions, and bull fights, to name a few.

Pro-Tip: You can check out the program on Granada’s tourism website, but you’ll notice the fact that the detailed version is from last year. While the times and places are generally the same, half the fun is happening upon something unexpected anyways!

Be in-the-know and don’t call it “Feria”

As previously mentioned, the granadinos will refer to this week-long event by the shortened form “Corpus.” While the celebration is a festival or fair, aka “feria” by direct translation, I find that most people here in Andalucía want to be clear that they are not referring to the Feria de Abril in Sevilla and will call the celebration in Granada “Corpus” instead.

*Religious note: Catholics believe that the Eucharist (or host wafer) that is taken during Holy Communion is truly converted into the body and blood of Christ, unlike some other Christian denominations that believe it is symbolic. The first true presence of Christ in the Eucharist is observed by Catholics on Holy Thursday, but as this is the day before Jesus’ crucifixion, it is obviously a somber occasion. On Corpus Christi, however, this is celebrated in joy. 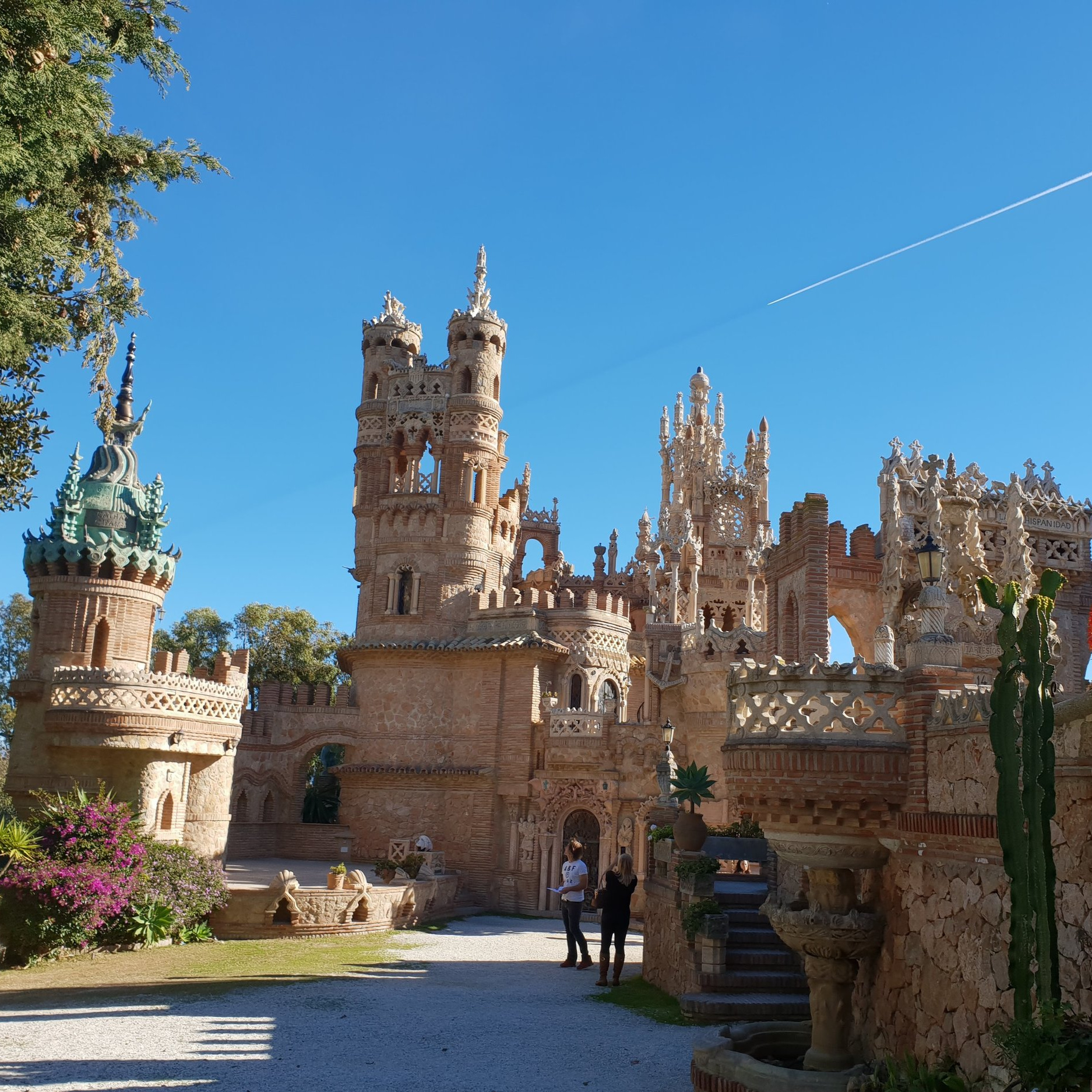 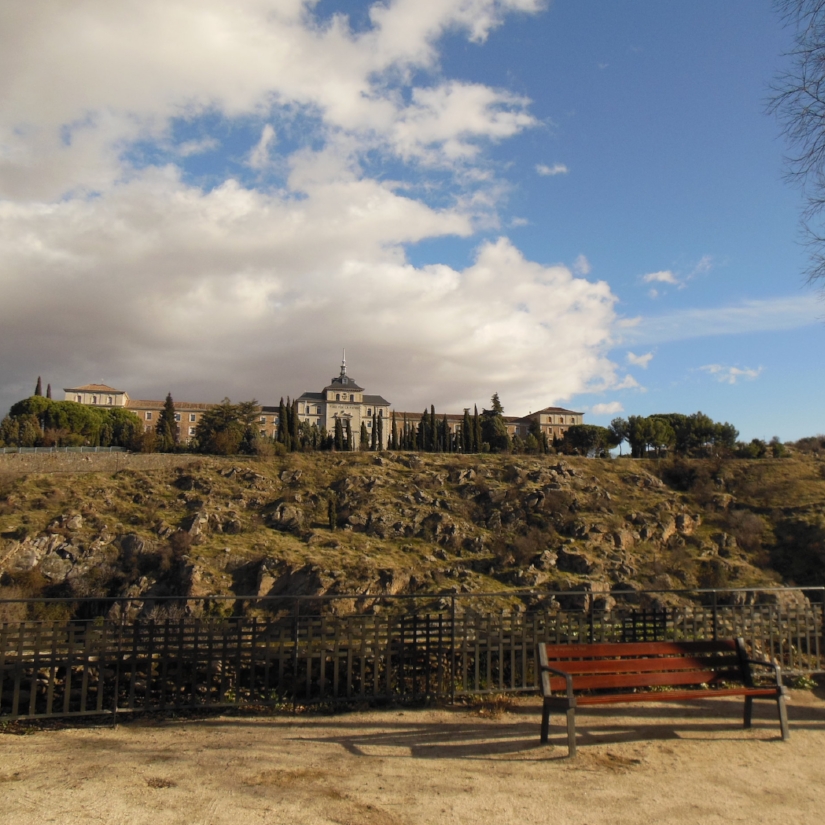 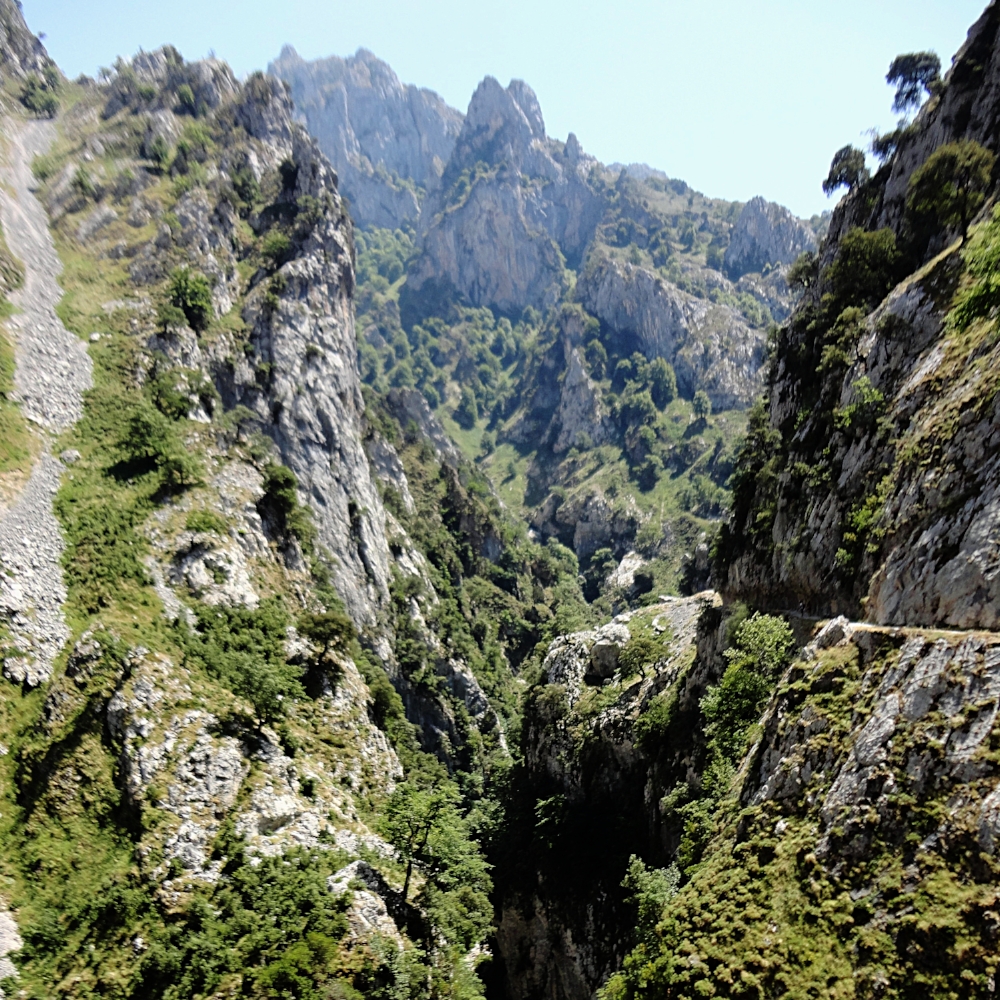