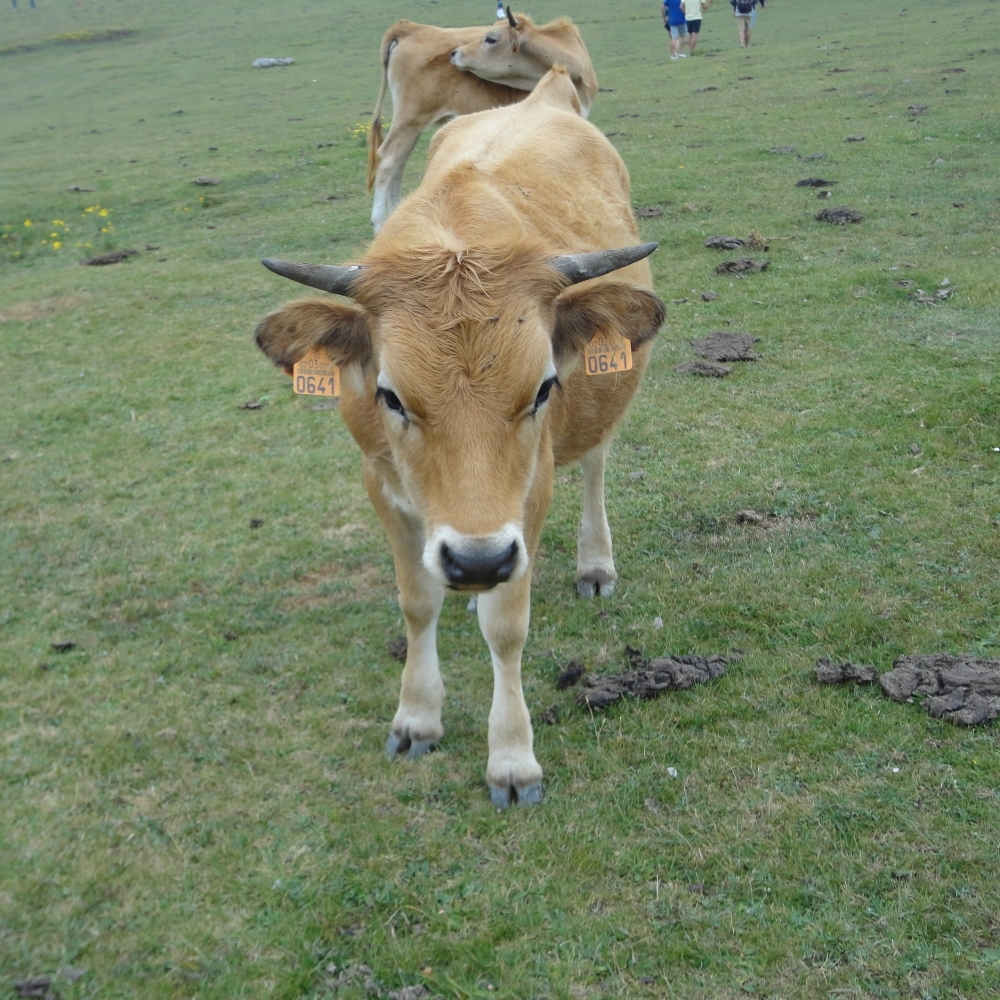 You may or may not know that I am socially awkward and, therefore, not the queen of meeting people in bars (or restaurants, hotels, hostels, trains, etc.), but I had some great teachers―aka people who take me on crazy, but amazing, adventures―and I am getting better. One of the most incredible things about travelling alone, or with open friends, is that you are free to change up your plans as you hear about new opportunities and meet new people. In fact, letting random people I’ve met dictate my plans has turned out amazing more often than not*.

So, here are my top three tips for meeting people here, there, and everywhere:

Be open to the possibility: Couchsurfing and Blablacar

I am a Couchsurfing host and one of my favorite couchsurfers is coming back to visit soon! The fact that I have a “favorite couchsurfer” means that we created a true friendship from the few days that he initially spent at my house (I have even gone to visit his city as well). I also have a crazy-happy friend who went travelling for a month with one of her couchsurfing hosts, becoming really close friends. In addition, I’ve known people who have found their perfect partner using Couchsurfing.

On the other hand, I’ve also met some really cool people via Blablacar (which is good because the year I lived in Lisbon the seven hour car ride was so much more enjoyable when there was good conversation happening). When you are open to meeting people with the potential for friendship even when using money-saving websites such as Couchsurfing and Blablacar, not only will the experience be more enjoyable, you might meet someone worth keeping in your friend group long-term. If you aren’t sure how to use these sites, don’t worry—we have you covered. Check out our introductions to Couchsurfing and Blablacar here and here respectively.

Don’t be afraid to travel out of the box

One time, three people I barely knew asked me if I wanted to travel with them to Ronda via car…sleeping overnight in the car. It was an insane idea, but I agreed to go. And it was an amazing trip―we had so much fun going for walks, drinking wine, and having good conversations. If I wouldn’t have been open to the possibility that it would have been a good trip, I would have missed out on seeing Ronda (an amazing city) and meeting a girl who later became one of my good friends.

Sometimes, trusting your friends, and not be totally aware of what you are doing, can also be a good option for this kind of trip. For example, the time I climbed Pedra da Gavea in Rio my friends told me we were just going hiking (either that or my Portuguese wasn’t yet fluent, so I didn’t truly understand). Seven hours later, we had some amazing views, as you can imagine. It was probably one of the most amazing experiences of my life, but I would have most likely said I didn’t want to go if I would have known what was in store for me.

Most people are nice (and interested in meeting you too)

The biggest tip I have is that most people are good people and they are probably happy to meet you too. This means that if you are in need of friends or want to have an adventure, everything from intercambios (read about our first experiences here and here) to meeting people randomly on the train (which I’ve done more than once) is a good option for meeting new friends. Don’t be afraid to look stupid, especially with people you’ve never met―take advantage of the opportunity to be yourself.

At the same time, you cannot expect to make meaningful friendships with just everyone that you meet. Meaningful relationships take time and energy inversion and if you want to make them last, you may have to select a choice few to invest in. When travelling, keep your eyes peeled for these special people that could play an important role in your future, but don’t worry too much about others doing their own thing around you―not everyone will be your new best friend.

When you are looking for new friends, where do you go? What has been your most amazing/ridiculous adventure?

*Please note that I am a responsible adult who is pretty wary about trusting people I don’t know and don’t tend to get myself into bad situations (either that or I have an incredible energy bubble that drives away negative people, one of the two). 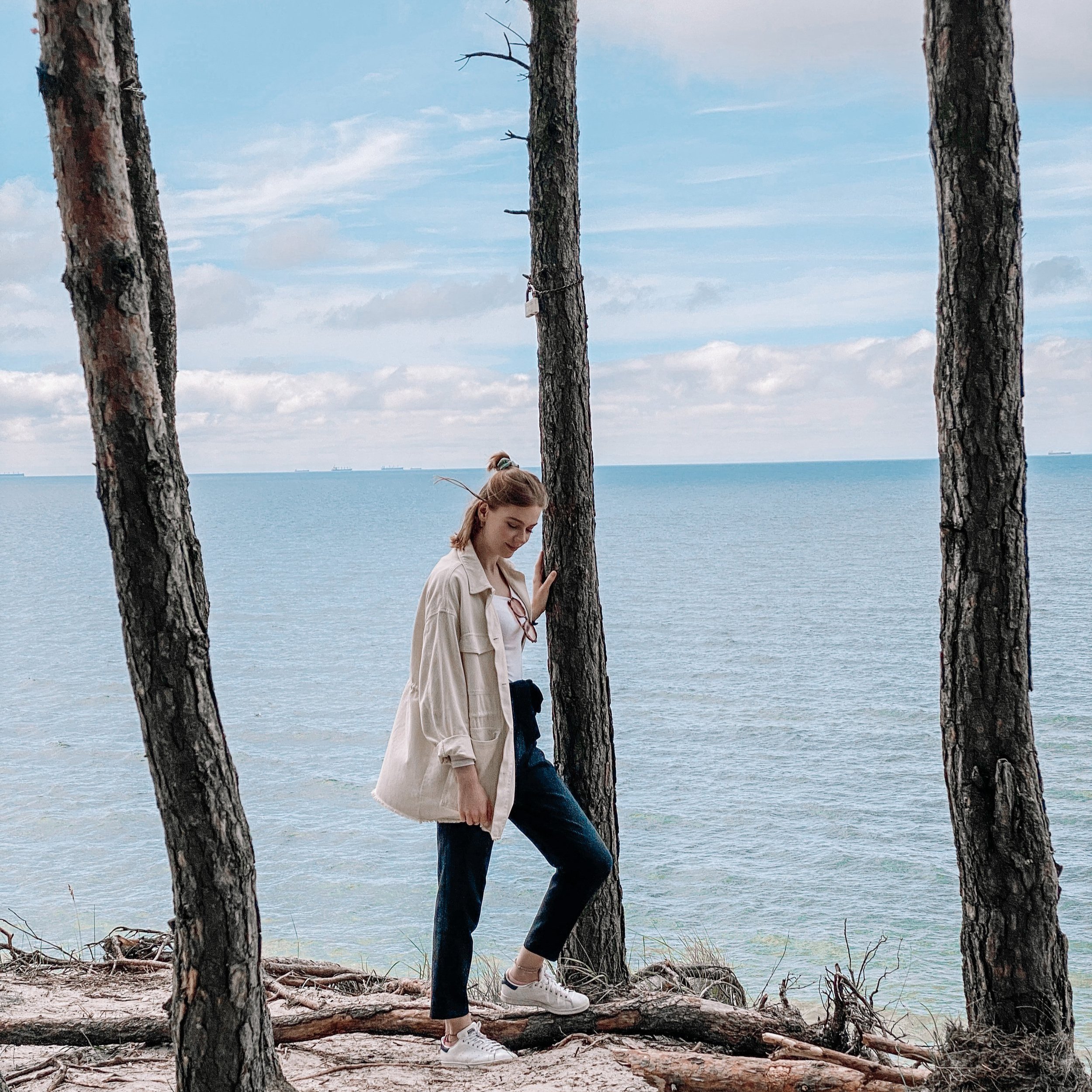 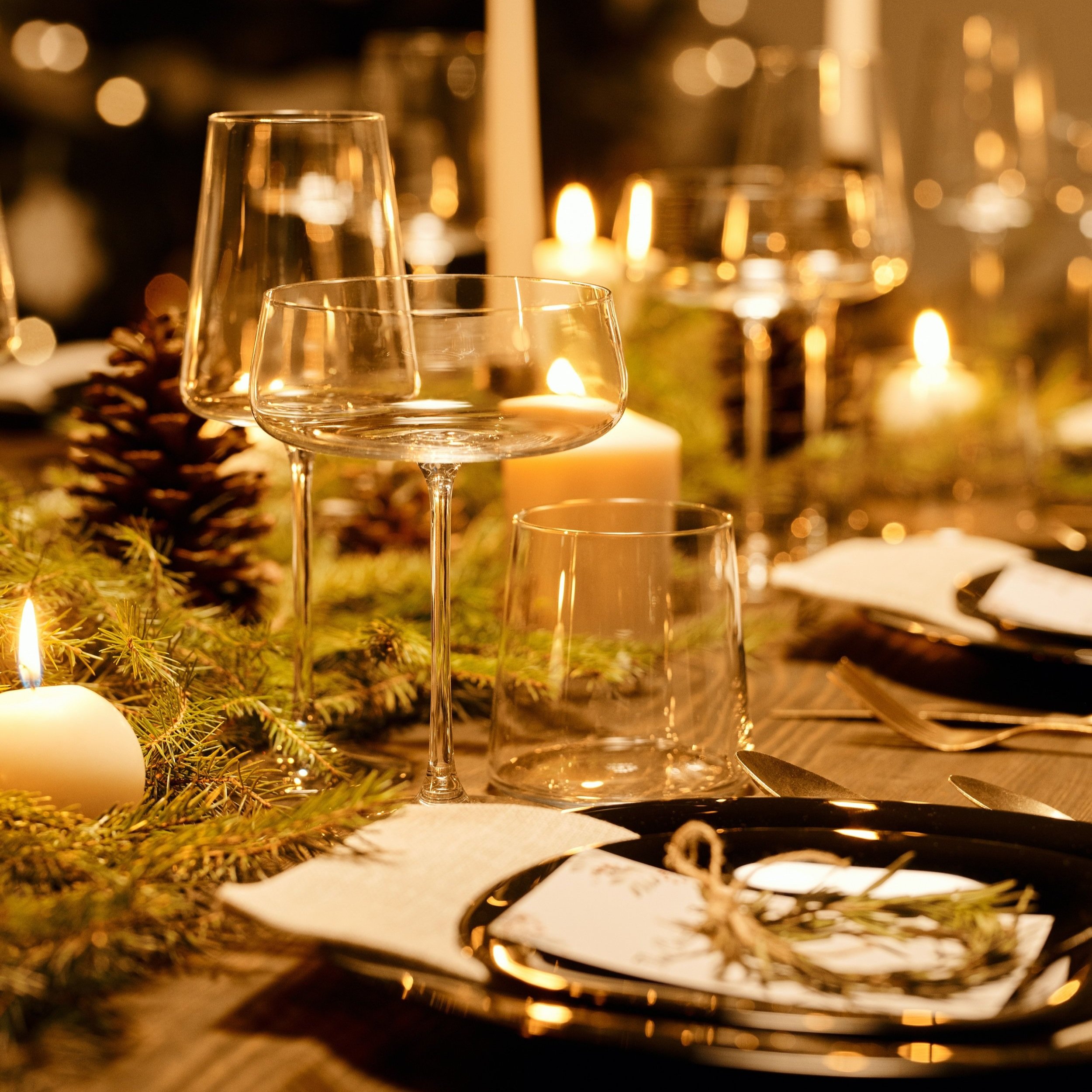 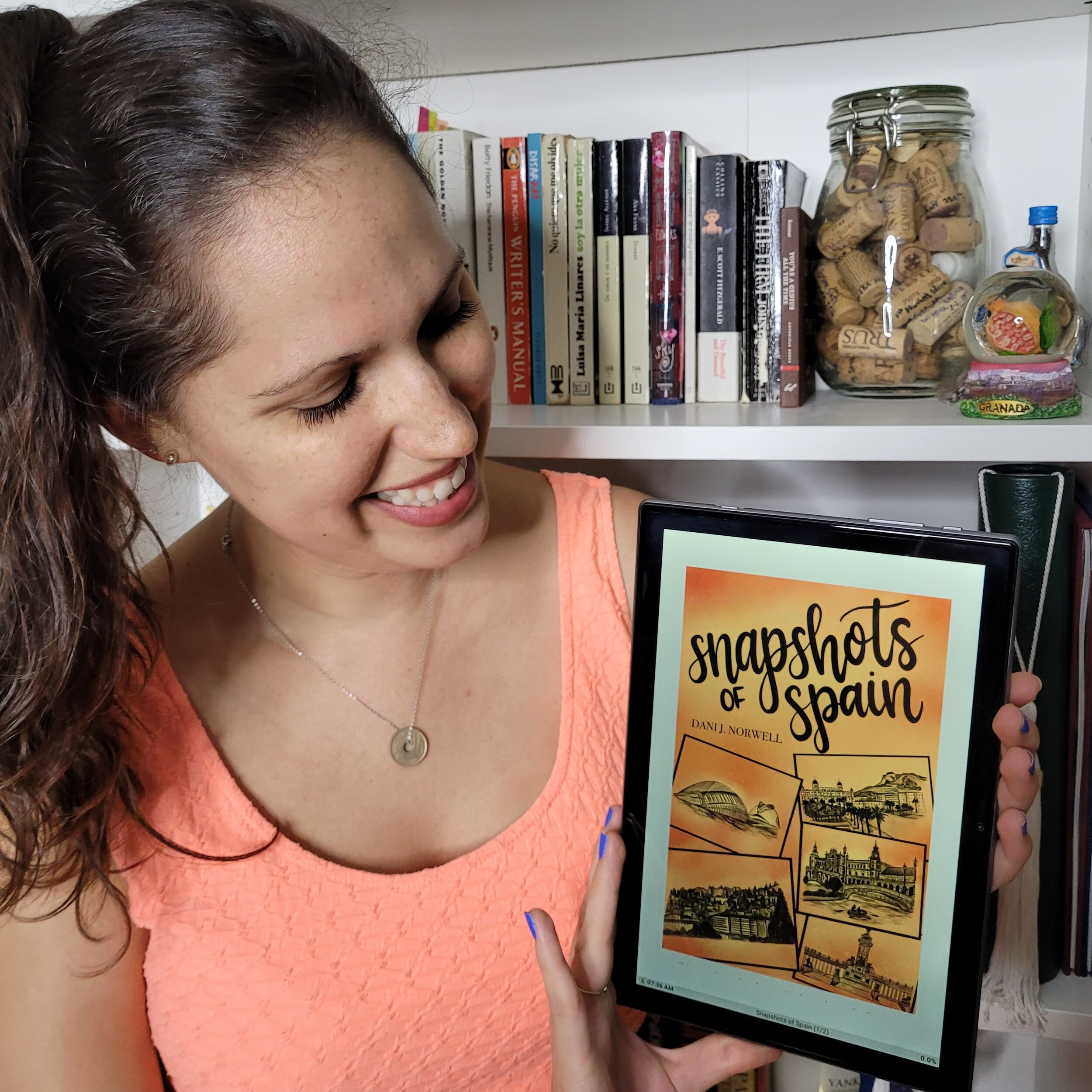 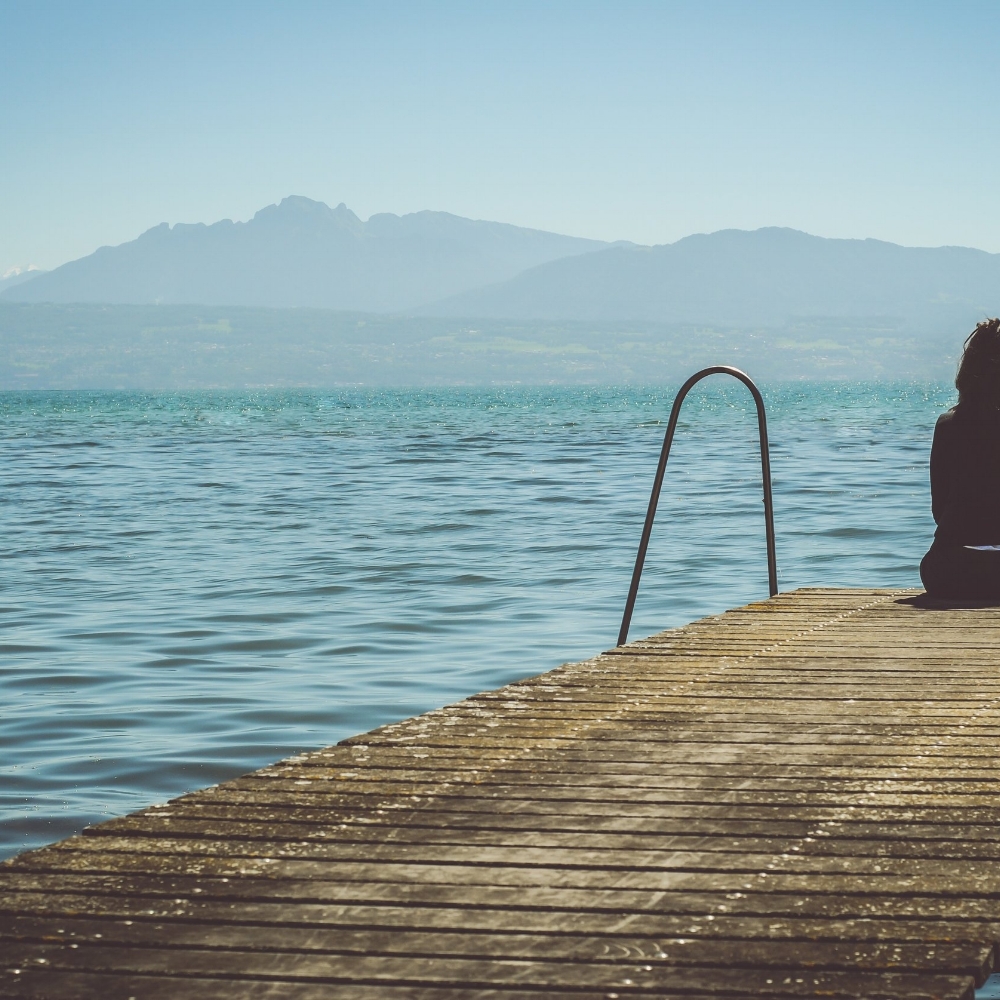 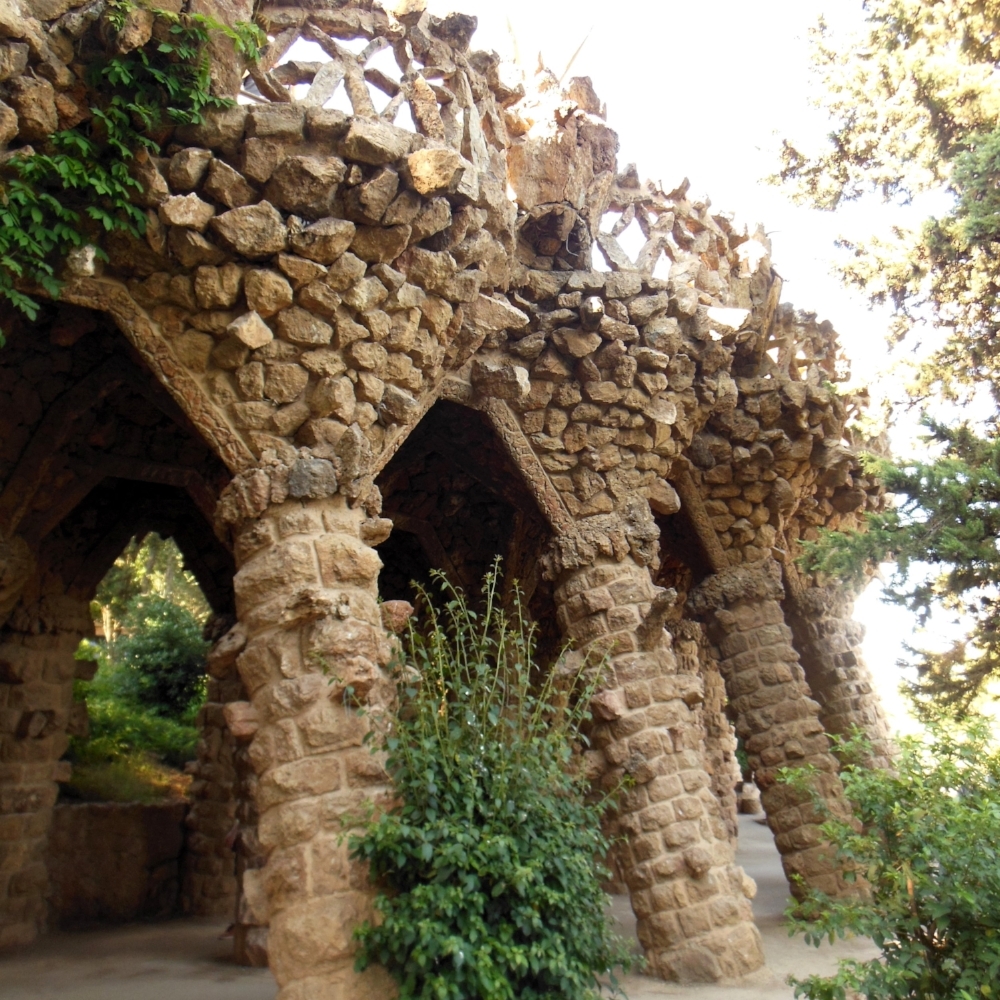 It’s Okay to be Creepy! 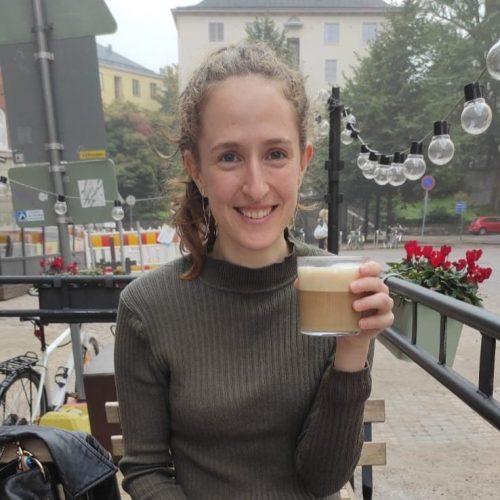 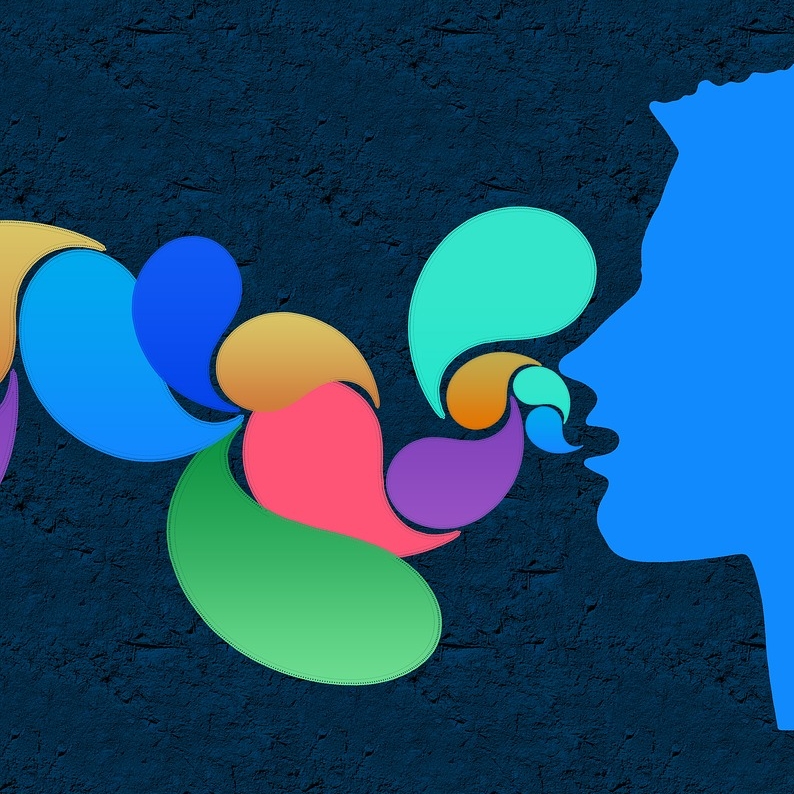 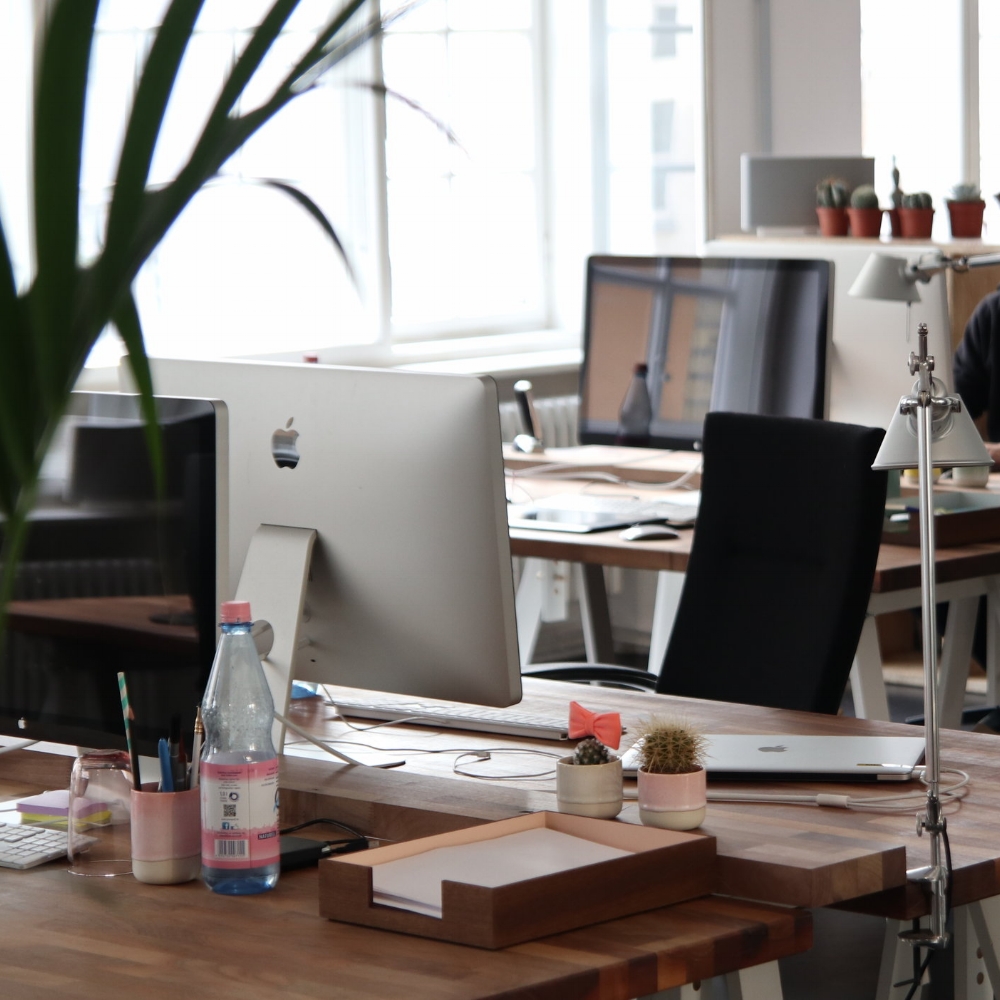