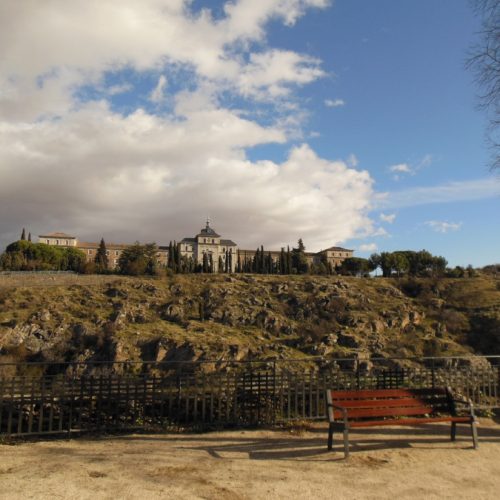 Located just about 75 kms southwest of Madrid, this beautiful city is easy to reach from the capital. AVE trains leave approximately every hour and will get you there in just 33 minutes. The bus can be as cheap as 5€ but will take between 1 and 2 hours. As always, you can rent a car as well―it might not be the best bang for your buck, but could be ideal if you plan to take a day-trip elsewhere, such as to see some of the many Don Quixote windmill routes in the area.

Recommended time of year to visit and length of visit: Early fall is an absolutely gorgeous time to see this medieval city in the sunshine, but without the sweltering heat or frigid cold. Makes you much more likely to take it in slowly and get lost along its winding streets, in which case I recommend staying 2-3 days.

Fun Fact: Like most places across Spain, Toledo has a twisted and complex history when it comes to religious group. Because of its particularly strong influence of the Jewish, Muslim, and Christian communities it is known as “The City of Three Cultures.” As you may imagine, however, this co-habitation was not usually peaceful. Many of the synagogues and mosques were destroyed or converted over the years, though others have been preserved! Nowadays you can also find blue and white tiles sprinkled throughout the Judería (Jewish Quarters) with symbols of importance to this community.

1. Puente de Alcántara and Puente de San Martín: These beautiful Roman and Medieval bridges (respectively) are located outside the medieval walls. Taking a hike across the Tagus River that surrounds the city will give you a unique and awe-inspiring view, from whichever side you choose.

2. La Catedral Primada Santa María: This cathedral, built in the 13th century, is one of only three cathedrals of its kind in Spain and is considered by many to be the masterpiece of the Gothic style. In addition to taking in its beautiful architecture, you are sure to find some great people-watching or an event to wander into in the ever-busy Plaza del Ayuntamiento located across from the main façade.

3. The city at night: Toledo is a city of legends and enchantment. There is so much history that goes unseen by the average visitor (and even inhabitants) who are unaware of some of the best stories and special places throughout the city. If you speak Spanish, there are really intriguing night tours of the city, especially those that explores the Jewish Quarters, offer the opportunity to go down into some of the hidden subterráneos, and explore the dungeons used as jail cells during the Inquisition. Highly recommended!

The tradition of making Toledo marzipan dates back to at least 1150 when it was known as postre regio (royal dessert). According to the rules of the regulatory council, mazapán de Toledo must contain at least 50% almonds by weight, so even if you’ve never been a big fan of this super sweet treat, you should give this city’s version a try! 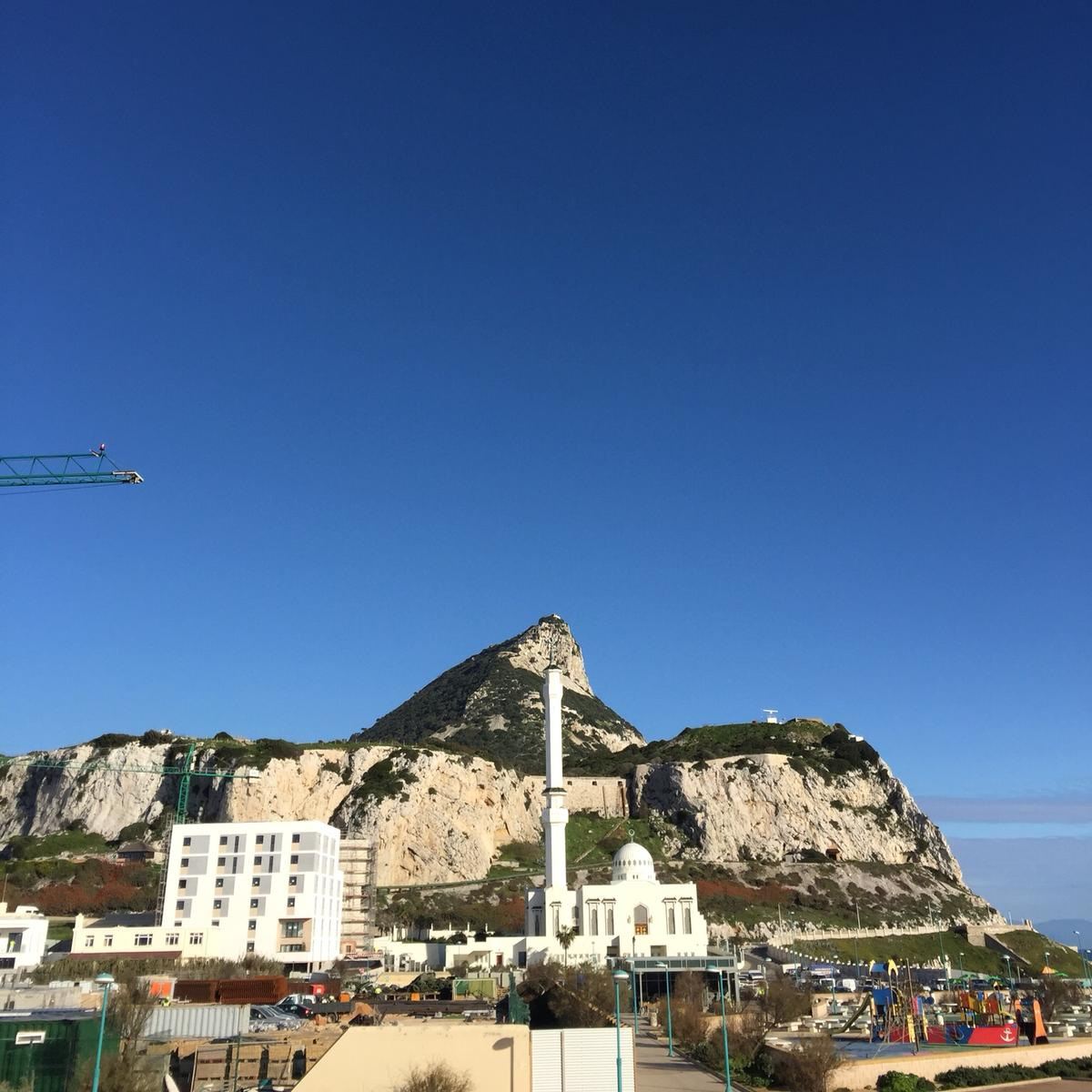 What You Need to Know About Gibraltar 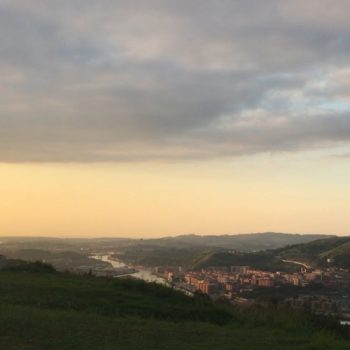 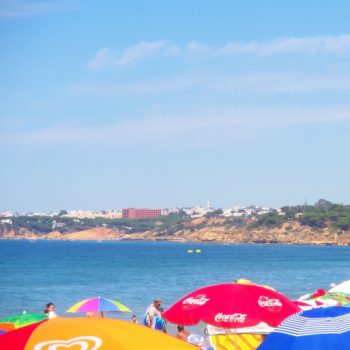