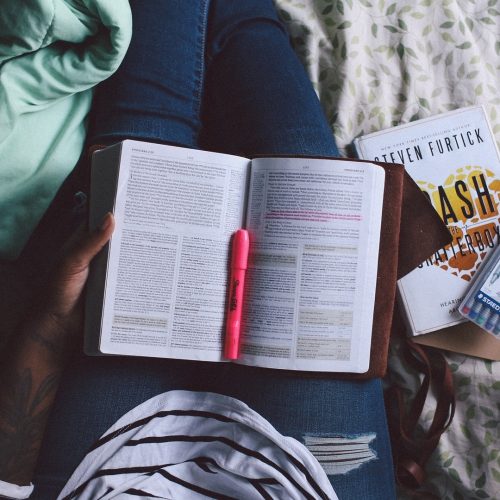 A couple of weeks ago I was talking to a good family friend who is now studying his master’s degree abroad in Barcelona. While I sort of fell into studying my degree abroad because my parents were already living in Spain when I decided to study here (see Part I and Part II), he actively decided that he wanted to have a year or so abroad—either learning a language or doing a master’s program. When I had the chance to ask him how he chose to study abroad in Barcelona, I knew it was a good chance to share with you the steps that he went through to know what was the right option for him.

Some people want to live in a specific place and studying abroad is a way to make that happen. However, if you want to stay abroad long-term for your studies, you should probably make sure that you like the subject. In the case of my friend, he knew that he wanted to study logic and researched the different schools in Europe that offered this master’s. Knowing the general discipline he wanted to study helped narrow down the range of potential places that could be a good fit for him.

Now, before deciding where he wanted to study abroad, my friend and I had a serious discussion about studying academically abroad and studying a language abroad. This makes a big difference because the emotional investment of studying a specific subject or set of subjects while abroad is different than studying a language.

Note: It one will not necessarily be easier or harder than the other, but you should know that the expectations and the people that you will meet (and want to meet) will be different.

In addition, when you choose to study abroad will also impact how you chose where you will end up. While a bachelor’s degree will typically take three to four years to complete (in Spain, it is usually four), a master’s will be one or two (depending on what you study). Studying a semester abroad is a grand adventure… but it will only end up being four or five months, staying abroad for an extended period will require a different level of commitment and you should make sure to think the process through. 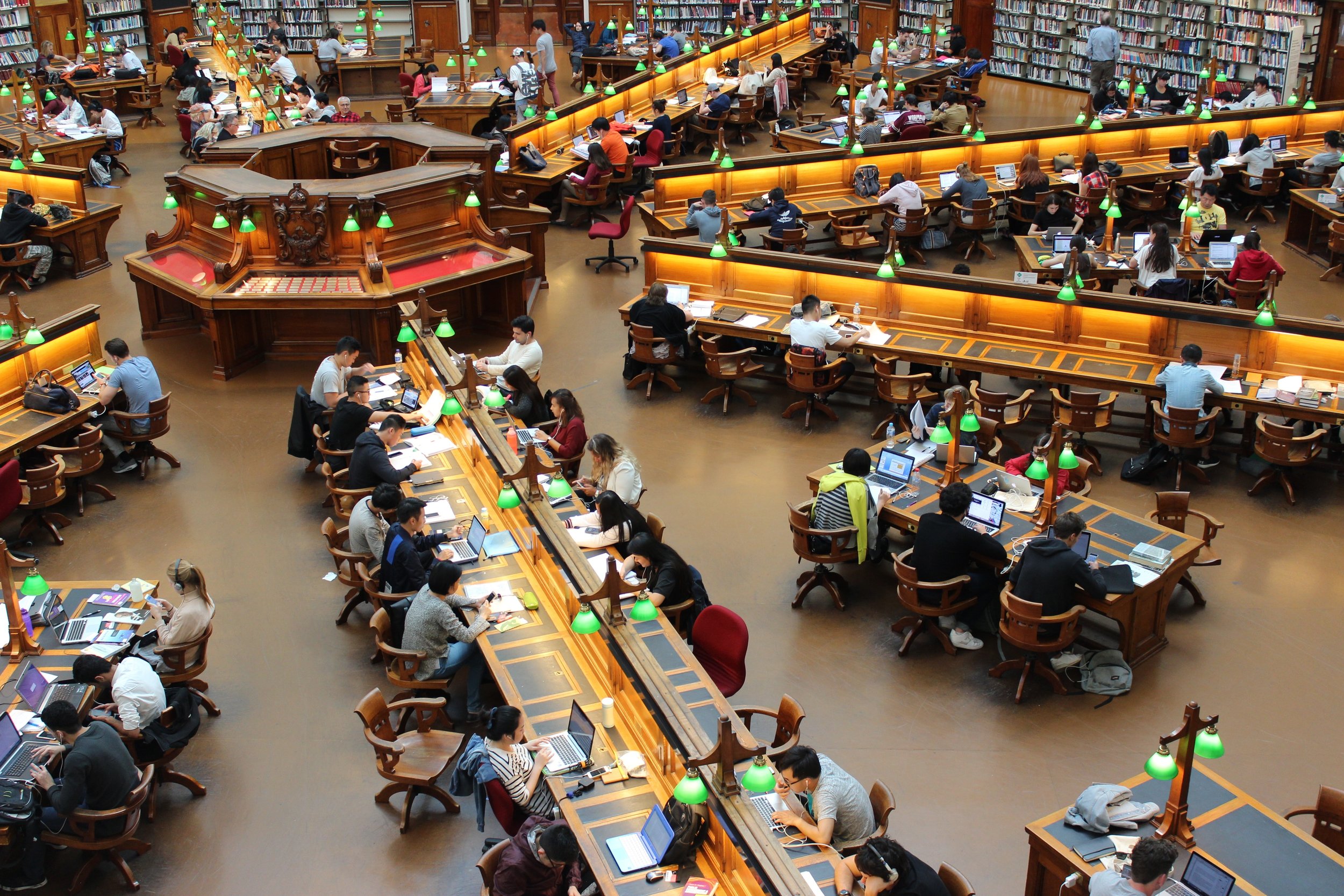 Can you afford it

Once you have decided what you want to study, you will have to narrow your options down. One of the best ways to do this is to evaluate whether you will be able financially support yourself in a place for the entire time during your studies. That is not to say that you won’t be able to pick up some extra work but that, in the worst-case scenario, you will be able to get by with what you have. This is important because studying and living in a new country will be emotionally difficult and you shouldn’t expect to have the same level of energy and enthusiasm as you did back home (especially the first months).

Today there are many financial support possibilities that you could consider, including everything from scholarships from your host university to loans from back home. Take a look at all of your options before deciding that a place will be a good financial fit for you but, at the same time, we don’t recommend committing to a substantial financial commitment that you will not be able to sustain long-term.

Pro-Tip: Check out this post for four must knows for getting your bank account organized before moving to Spain.

Do you actually want to live there

This question is really hard to answer because there are places that you visit and fall in love with, but where you would never want to live, and cities that are great to live in that are not super exciting to visit. At the same time, if you can swing it, I would recommend visiting a city before you decide to move there just so you can get a feel for the place ahead of time. In addition, have a look at the social/cultural aspects that the city and surroundings offer, the weather that you are going to be facing, the language that is going to be spoken (it’s tiring to live in another language), the openness that the place has to foreigners, etc. While it might be down-right impossible to know how you will fit into a city before you actually try to live there, by doing your research you will be more prepared for what you find.

However, keep in mind that even when you look at all the details, you might not be prepared for where you end up living and that is okay too. Sometimes we think we are looking for one thing—such as the warm weather, nice beaches, and parties in Barcelona—but find that what we really want is something totally different.

Note: While I recommend checking out a place before living there, I am known for picking up and moving to cities I have never been before and I will admit that I am oftentimes pleasantly surprised with the places I find myself.

Even though I personally have been known to pick up and move to unknown places (actually a fair amount of times now that I think about it), you are always going to want to make sure you understand the logistics of moving to a new place before you do it. You are going to want to ask questions such as:

In fact, even questions such as how to get a local phone number and if you will be able to drive with your current driver’s license might be important questions to ask.

Keeping these logistic questions in mind might make a big difference in how easy your adaption is to a specific place. And, while many schools in Spain will support you during the visa process, the level of help you get will vary and things such as getting a NIE (the foreigner’s identification number or número de identificación extranjero) are going to be a pain in the butt no matter how simplified the school is making it for you.

When you have decided on a place and worked through all the logistics, the last thing that you should keep in mind is that the intellectual culture that you will find in different places will probably not be the same as what you are used to back home (such as failing be socially acceptable in Spain). While you might be used to asking lots of questions in class in some countries, in others the teacher will be the general authority on the subject and expected to lecture, sharing his or her knowledge with the students.

This means that in addition to all the other adaptations you will have, you will also have to consider the different teaching styles and the intellectual culture in various countries. Depending on where you want to study, these differences will be bigger or smaller, but can impact your perceived level of success while studying abroad. Please don’t think that just because they are differences that it will make things harder for you—sometimes changes are good for us and end up being beneficial! 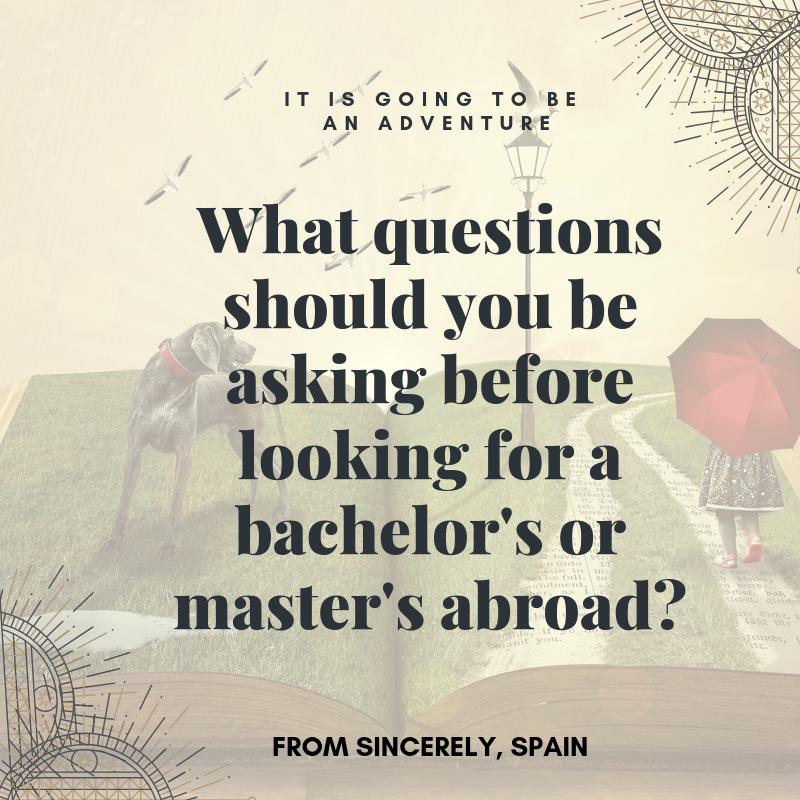 Now, I want you to know that even when you go through all these steps and you have support through the whole process, it is difficult to move abroad for a long period of time. As we talked about how moving abroad to study logic in Barcelona was probably the right choice for my friend, we also talked about how hard it was for him to settle into the city and strike a balance between being a guiri and disliking all the tourists (and what comes with them) in the city. So, if you are already established and studying abroad long-term, please know that being frustrated every once and awhile with the system is completely normal!

Have you spent time long-term studying abroad? What are you top tips before you leave? 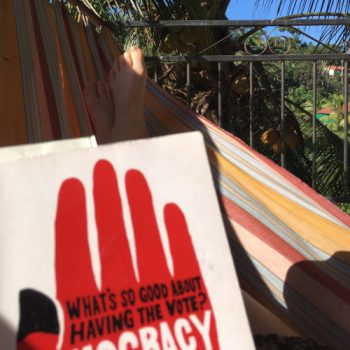 What Does “Vale” Actually Mean?! 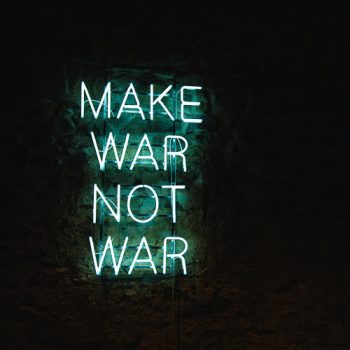 The Spanish Civil War: An Introduction 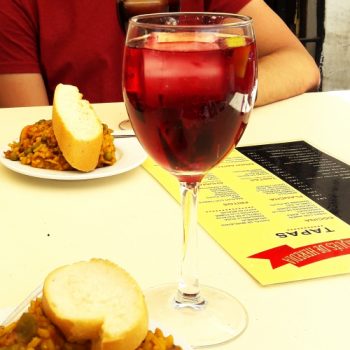 What is tinto de verano?