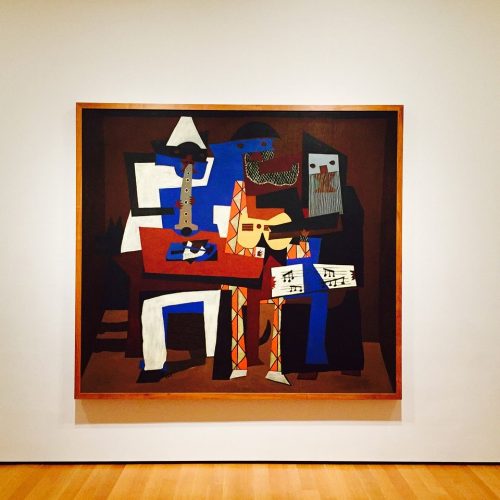 This week we will be taking another break from your typical travel destination Soñando Sunday to introduce a cultural / historical figure from Spain that you’ll want to know—Pablo Picasso!

Pablo Picasso is a world-renowned artist known for his masterpieces created in the styles of Cubism, Surrealism, Neoclassism, and Expressionism, to name a few. Many credit Picasso as the ‘Father of Cubism’ and he is known for making political statements through his work. One of the finest examples of this was the anti-war stance he took with his depiction of the bombing of Guernica in his most well-known painting, “Guernica“.

Fun Fact: Although most famous for his paintings, Picasso was also an avid sculptor, printmaker, ceramicist, stage designer, poet and playwright. If you are interested in discovering more of his lesser known work, you can check out Artsy’s photo gallery of Picasso’s works.*

Picasso is known for his mastery of a great variety of styles and techniques. While his work can mostly be grouped into consecutive phases such as the Blue Period, the Rose Period, Primitivism, Cubism, and so on, his varied interests allowed him to create pieces in a unique way, incorporating techniques of different art movements into one piece as well as work on pieces of different styles simultaneously.

As someone who lived through the Spanish Civil War and reign of Franco, Picasso saw many changes in Spain—and he took to his artwork to express his beliefs about them! He remained ‘neutral’ by not joining the armed forces for either side throughout the two World Wars and Spanish Civil War (he was able to avoid compulsory services as a Spaniard living in France) but he was well-known for his anti-war attitude and Communist ideals. He criticized Franco (and fascism in general) in his drawing “The Dream and Lie of Franco,” which was created to be sold as postcards in order to raise money for the Spanish Republic’s cause. He criticized the suffering and horrors of war in his depiction of Nazi Germany’s bombing of the Spanish city, Guernica, in his painting by the same name. There is so much more to be said about the iconic work of this man, but we’ll dig deeper into that later.

I certainly learned about Picasso’s work through my European history courses, but I didn’t fully appreciate how emblematic he is all over Spain until I stayed longer and traveled more. It turns out, so many cities like to take credit as the artist’s ‘home,’ and with good reason—

Málaga: Picasso was born in 1881 into a middle class family in Málaga, Andalucía. His father, Don José Ruiz y Blasco, was a professor of art. His mother, María Picasso y López, was a quarter Italian and baptized him as a Catholic—under the name Pablo Diego José Francisco de Paula Juan Nepomuceno Crispín Crispiniano María Remedios de la Santísima Trinidad Ruiz Picasso, no less—although he later became an atheist. He showed interest and talent in art from an early age and he received formal lessons starting at the age of seven.

If you’re visiting Málaga, you can tour the Casa Natal Picasso to see his childhood home as well as visit the Museo Picasso Málaga.

A Coruña: When Picasso was ten years old, his family moved to A Coruña, Galicia in order for his father to work as a professor at the School of Fine Arts. The family lived here for almost four years, during which time Pablo Picasso’s younger sister tragically died of diphtheria.

If you’re visiting A Coruña, you can visit the Casa-Museo Picasso to see where the family resided. True Picasso fanatics may also enjoy this Ruta de Picasso list of some of the artist’s favorite places (although many are simply the most important sites in the city anyways…two birds, one stone?).

Barcelona: Thereafter, the family moved to Barcelona as his father was offered a position at the School of Fine Arts there. Although still only thirteen, Picasso’s father pushed for the academy to allow his son to take an entrance exam for the advanced class and the jury ended up admitting the incredibly impressive young artist. It has been said that Picasso later talked of Barcelona with nostalgia and called it his ‘true home.’

If you’re visiting Barcelona, you can visit the Museu Picasso (especially famous for the comprehensive records of his early work). There are also a variety of Picasso-themed sightseeing tours you may want to look into here.

Madrid: At the age of 16, Picasso was admitted into the Real Academia de Bellas Artes de San Fernando in Madrid and moved to Spain’s capital, alone, to pursue his studies. It must be noted, however, that Picasso wasn’t a great fan of formal instruction and ended up frequenting the art museums, such as El Prado, far more than attending classes.

In the following years, Picasso spent a lot of time moving among different ‘homes,’ namely Barcelona, Madrid, and Paris. Much of his adult life was spent in Paris and so he is known for his ties to France as well, heralding two museums dedicated to him alone, in Paris and in Antibes, in Spain’s neighboring country as well. He died at an old age in 1973 while entertaining guests in Mougins (in the south of France), having worked vigorously on his art until the very end.

If you are visiting Madrid, it is highly recommended you visit the Reina Sofía to see Guernica. Its life-size is truly astounding!

As you can see from his varied past, Picasso is quite the interesting character (and this article only scrapes the surface!). With so many opportunities to learn about his life and works here in Spain, don’t miss out while you’re around!

Are you feeling inspired to check out one of the museums or tours? Or have you already done some Picasso tourism? Be sure to share your thoughts in the comments to help others with their planning!

*This website offers tons of historical and update-to-date information when it comes to artwork. Be sure to check out the Shows tab to search for exhibitions you don’t want to miss, wherever you’re traveling! 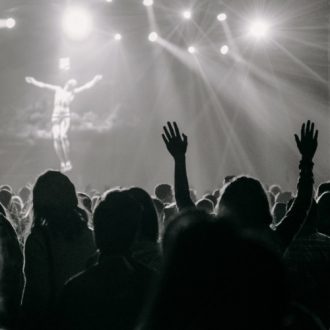 Is Semana Santa 2021 Happening in Spain? 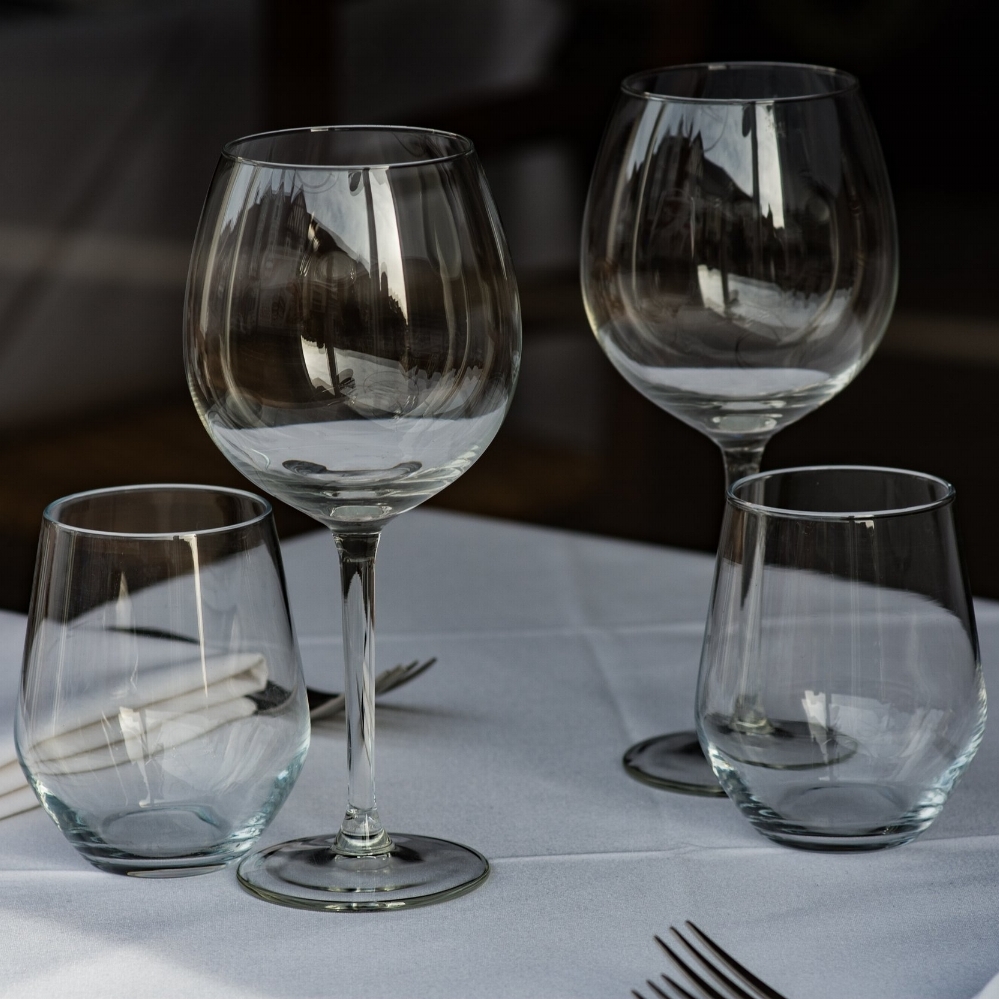 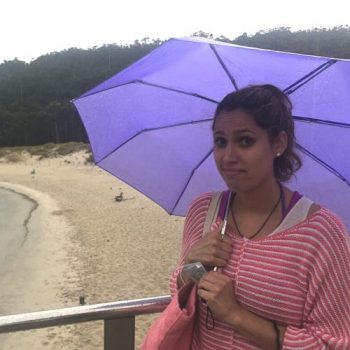 Understanding the Weather in Spain